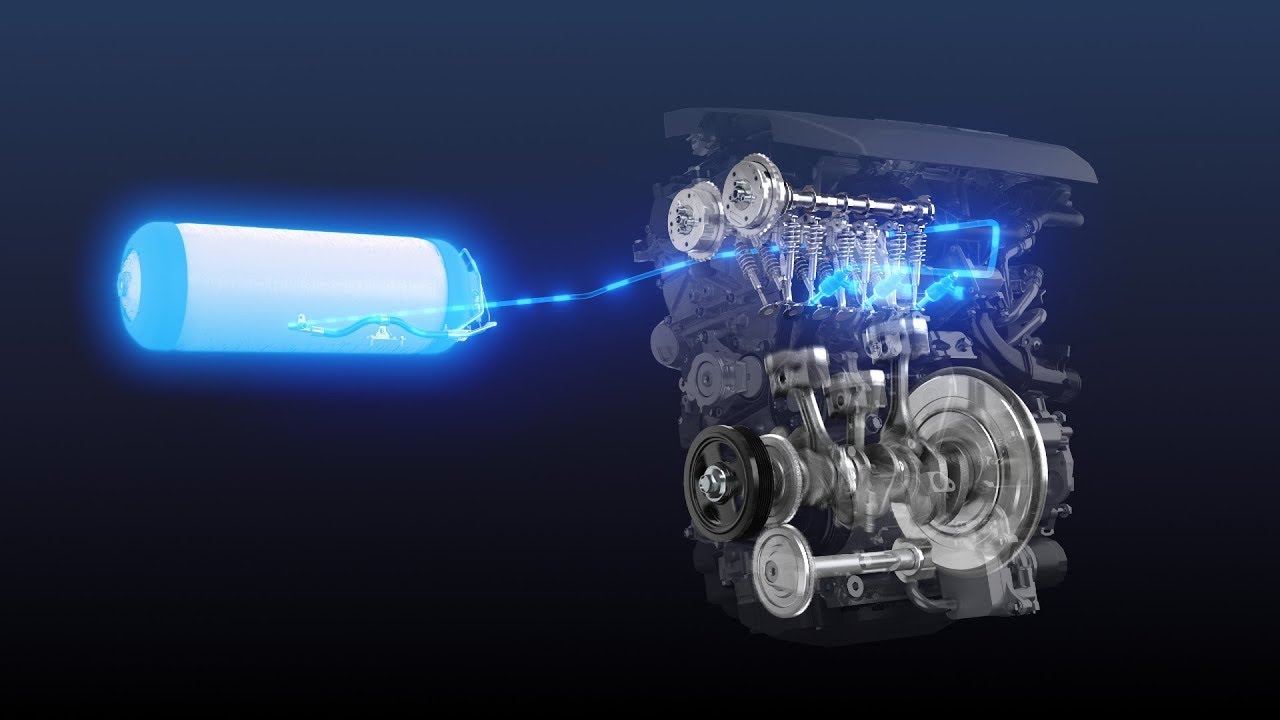 Yamaha has been involved in the program which also involves Kawasaki Heavy Industries (KHI) and brands such as Toyota and Mazda for some time now, and earlier this year showed off the first hydrogen engine it helped design and manufacture.

This engine was used in a Toyota Corolla during last year’s 24 Hours of Fuji race at the former home of the Japanese F1 Grand Prix. Now, nearly a year after that debut at Fuji, Toyota has announced plans to market its hydrogen engines and liquefy the fuel.

This last point, the liquefaction of hydrogen, is the critical part. While at ordinary room temperature gasoline or diesel is a liquid, at these temperatures hydrogen is a gas. This means that hydrogen must be cooled to be liquefied, and the temperature to which it must be cooled is -253 degrees Celsius. The need to liquefy the fuel is such that its density can be increased. By doing this, the volume that a certain amount of fuel occupies is reduced, and therefore more can fit into a tank. This is why hydrogen space rockets – such as NASA’s SLS lunar mission – have ice caps around the outer surface of the fuel cell prior to launch, due to the extremely low temperatures at which hydrogen fuel – and of the oxidant with which it is mixed – is cooled in order to keep it liquefied.

In this land road project, cooling and hydrogen liquefaction has been the concern of Kawasaki, which, as we noted last year, has been working on hydrogen fuels since 2010.

Presumably, Kawasaki’s findings will become useful for Yamaha as they develop this engine for Lexus. The agreement signed by Yamaha to help develop the engine was concluded in May this year with Toyota, owner of Lexus. The car that will use the Yamaha-developed engine will be a prototype called ROV Concept, which in a Toyota press release is described as “Lexus’ first hydrogen-powered four-wheeled recreational vehicle.”

If we consider ‘off-road’ to mean the same as ‘all-terrain’, it’s safe to assume that this four-wheeler might be something not too far off from something Yamaha already makes. Sure, it’s possible the hydrogen-powered Lexus could be something bigger, but it’s also possible the result of this collaboration could be an engine to sit in a side-by-side or UTV. Yamaha already has its RMAX Recreation line of UTVs, as well as the sportier YXZ1000R SS SE, so it could also lend a hand on the design of the vehicle itself if needed. On the other hand, Lexus might provide a catchier name than the “sportier” of Yamaha’s options. A UTV is undeniably recreational, and therefore fulfills that end of the deal as well, and the benefits to Yamaha in this case are greater than if the engine goes into a 4×4.

However, none of that makes much difference to people like you or me until a hydrogen engine lands in a Yamaha or Kawasaki motorcycle. But, on that note, with the smaller size of a motorcycle compared to a car (which is a weird thing to point out but here we are), fuel liquefaction is even more important for two-wheeled transport than on four wheels. wheeled, and so it might be a roundabout way to get there, but there are definite possibilities that the knowledge that Kawasaki and Yamaha have gained in this (mostly) four-wheeled endeavor will prove fruitful in the future on two wheels.

Here are some tips for buying a fuel-efficient car