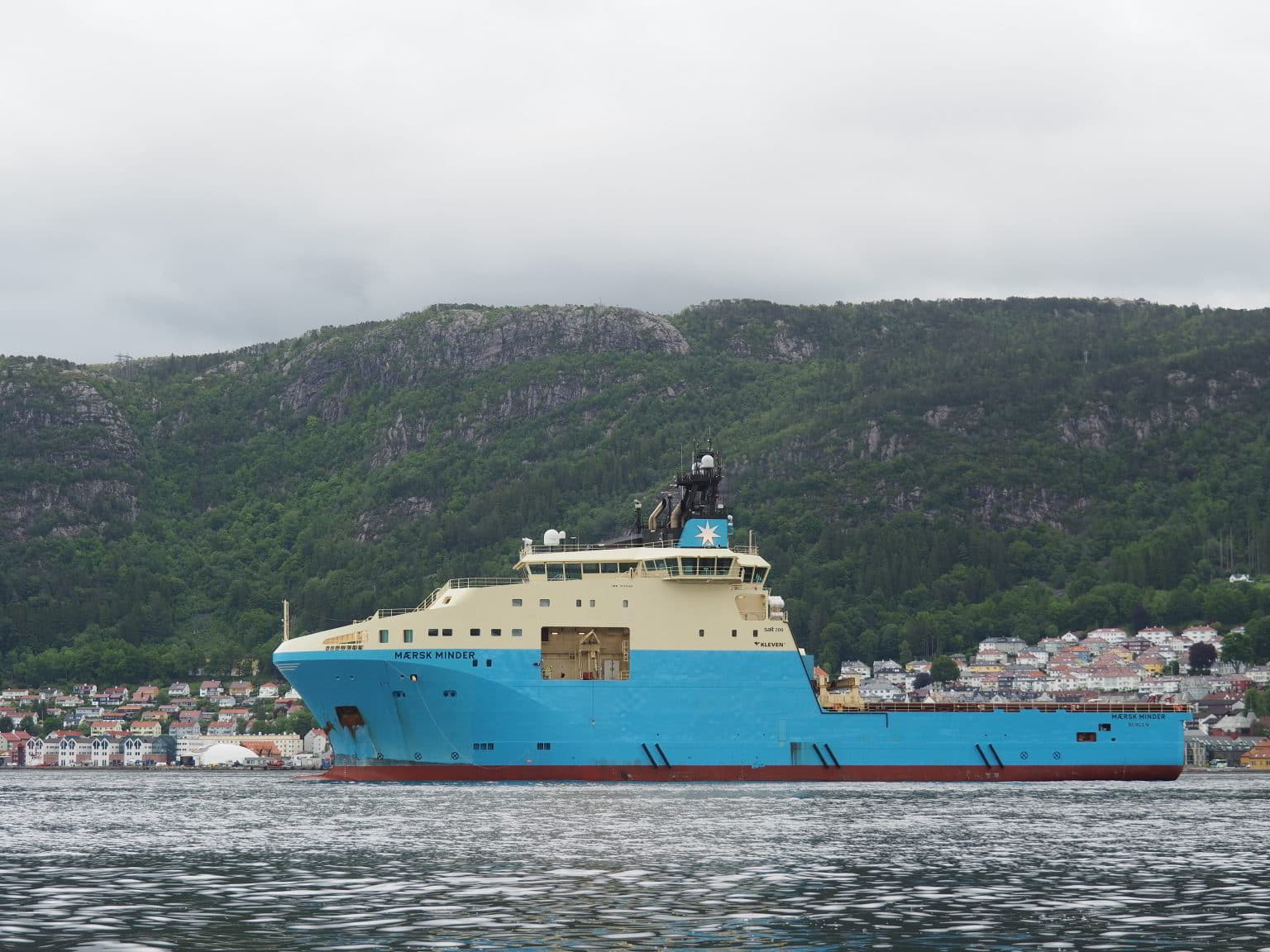 Maersk Supply Service, headquartered in Denmark, has revealed that one of its Anchor Handling Tug Supply Vessels (AHTS), which would be the world’s first hybrid-electric anchor handler, has completed sea ​​trials off Norway, after upgrades.

Maersk Supply Service has steadily reduced emissions since 2018 through a combination of initiatives, such as energy efficient operations and technical upgrades. With this in mind, the company has set itself the goal of halving its carbon intensity by 2030 and achieving net zero operations by 2040.

Allan RasmussenHead of Decarbonization at Maersk Supply Service, said: “We have a solid strategy and a dedicated team in place to achieve our goals, and we are working on several different fronts, from behavioral optimization to biofuel to existing technology solutions. The hybrid power system is part of our exploration of new technologies and is an important part of our decarbonization journey.

On March 31, 2022, the ship docked at Fitjar Mekanisk Verksted in Norway for the installation of a battery – a container-based hybrid power system built by Wärtsila – which is expected to reduce the anchor handler’s fuel consumption, and therefore carbon emissions, by 15%, while reducing the vessel’s maintenance requirements and improving operational performance.

The company explained that the battery system includes an energy storage system (ESS), made up of 132 smaller batteries, and a transformer, which is controlled and monitored through an energy management system (EMS).

According to Maersk Supply Service, one of the advantages of the hybrid system in reducing emissions is the facilitation of peak shaving, which means that the batteries can provide additional power quickly to avoid peaks in energy consumption. .

The company claims this leads to a “Significant improvement in efficiency”, since then, the motors can operate with an optimal load and use the batteries to absorb a large part of the load fluctuations.

The Denmark-based player explained that the battery system wasn’t the only upgrade installed on the AHTS Maersk Minder when he was in Fitjar, as it was “one of three retrofits aimed at improving the health of the oceans through decarbonization, reducing air pollution and protecting biodiversity.”

In line with this, a Selective Catalytic Reduction (SCR) has been fitted to the exhaust to reduce the ship’s nitrogen oxide (NOx) emissions – produced by the ship’s combustion engine – by an average of 80%. The SCR works by mixing a urea solution with the exhaust gases, creating a reaction that removes NOx from the flue gas stream, bringing the vessel into compliance with recent Maritime Organization Tier III emissions standards. (IMO), although they are only recommended for ships built after 2021.

Based on Maersk Supply Service’s statement, the final “major upgrade” was the installation of a Ballast Water Treatment System (BWTS)designed to eliminate biological organisms from ballast water and prevent the accidental transport and introduction of aquatic invasive species into new waters.

The company pointed out that the BWTS, which was installed on this AHTS, uses a two-step process, first filtering the ballast water through a tiny 20µ filter, then using UV light to eradicate all remaining aquatic life forms hitchhiking including bacteria, microbes, small invertebrates, eggs, cysts and larvae of various species. This cleaning process meets another IMO requirement and is “Essential to protecting marine ecosystems, preventing the spread of invasive species that can outcompete their native counterparts.”

“This rigorous testing process is standard after any upgrade, but is essential for safety as it involves a systematic analysis of all possible safety scenarios to ensure the vessel is fit for operations – and that our sailors will be safe at sea”, adds the company.