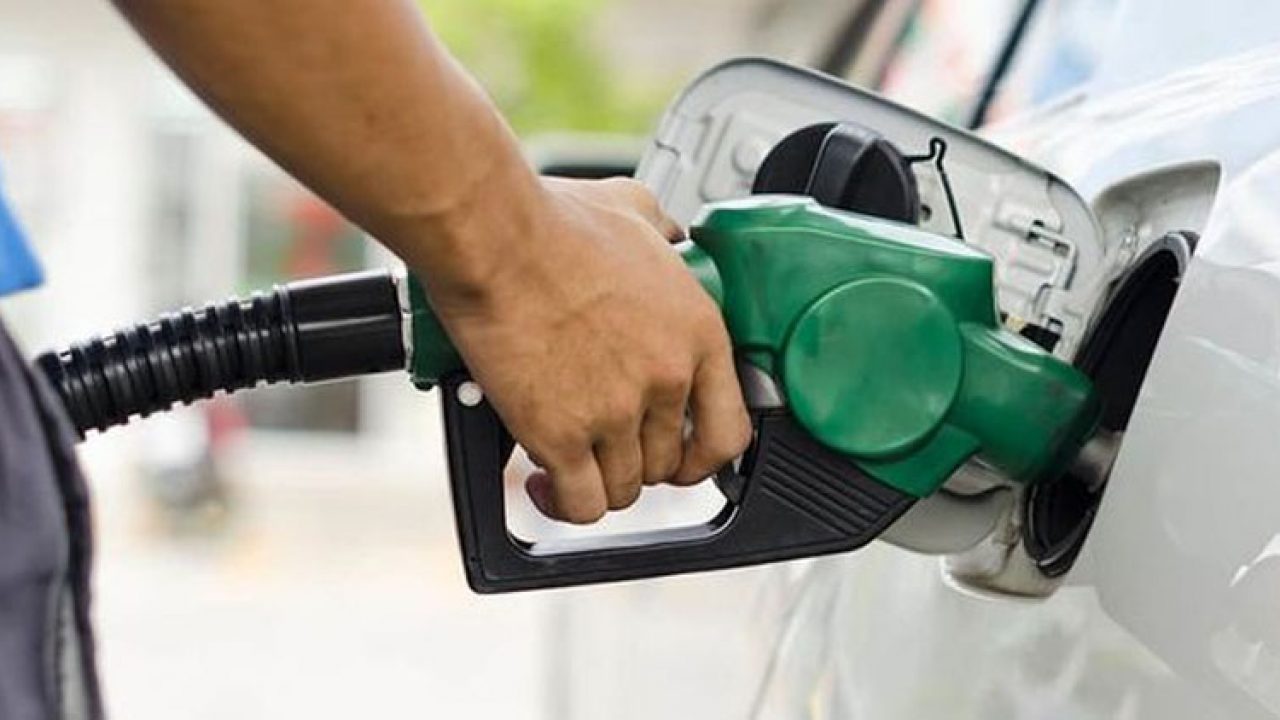 Why is ethanol not a suitable automotive fuel in India?

The Government of India (GOI) is stepping up its ethanol-gasoline blending program. He announced that by 2023 there will be a 20% ethanol blend with gasoline. The rationale given is that we need to reduce the dependence on

imported oil and reduce environmental pollution. But the real reason for this surge is that we have mountains of sugar stored in godowns in India that need to be reduced. As there is little demand for our export sugar

market because of its poor quality and high price, the best political alternative is to produce ethanol!

Although ethanol has been blended with gasoline for automobiles in various countries, the use of ethanol to power automobiles is a complete waste of a high quality fuel. The automobile is an extremely inefficient mobility device. Its efficiency is only 1 to 2%, that is, the total amount of energy used to carry a passenger a certain distance at a certain speed divided by the energy input of gasoline is less than 2%. And yet we persist in using a high quality chemical like ethanol and other biomass fuels like biodiesel etc. to this end.

All over the world, countries are turning away from biofuels because they compete with food production and are neither sustainable nor economical. I think arable land should be used either to produce food for humans or fodder for

animals. Residues and other agricultural wastes must be added to the soil, with or without composting, to improve its quality. Good land and precious water should not be wasted on producing biofuel to run inefficient cars.

The new ethanol blending policy also allowed the production of ethanol directly from sugarcane juice and other biomass food grains like corn, sorghum, bajra, etc. So far, all ethanol in India is produced from molasses, a by-product of the sugar industry. This new policy is really unfortunate since poor quality land with water scarcity, as is the case in Maharashtra, will be used to produce food grains and sugar cane for ethanol production. The same land could easily produce food to feed the country or even be exported so that farmers could benefit from an increase in their remuneration.

The only success in the world of using ethanol for automobiles is that of Brazil, which has produced ethanol from sugarcane since the 1970s. Like India, Brazil also has ‘a powerful sugar lobby. Ethanol produced in Brazil is used in flex-fuel cars that can run on any concentration of ethanol. The program is not without hiccups and recent information shows that it is wavering. As the international price of fossil fuels fluctuates, Brazil’s ethanol program is also going through cycles of ups and downs. This creates difficulties for the farmers as they cannot plan the harvest of sugarcane according to the fluctuations in oil prices.

Ethanol as a chemical raw material

I believe that in India the sugar industry can become the hub of the chemical revolution. Although the consumption of sugar is declining all over the world, both sugar and ethanol can be excellent raw materials for the chemical industry. Besides the

bagasse can generate electricity. Thus, taluka-based industrial facilities for the production of electricity and chemical raw materials from sugar cane can be a viable and sustainable industry in rural areas.

The push to increase ethanol blends also requires engine modifications. Ethanol is hygroscopic in nature and therefore tends to absorb moisture from the air. This causes water to accumulate in the fuel storage tank and starts the process of

rust formation which can damage the engine and other parts. In addition, the calorific value of ethanol is only 60% of that of gasoline, so blends generally reduce vehicle mileage. Finally, ethanol is a very corrosive chemical, so it disturbs the

materials from the fuel line and its components and sometimes foul the fuel inlet to the engine. This problem is more prevalent in older cars. So in the United States, they put the upper limit of 10% ethanol in fuel blends.

Although data from around the world shows that the use of ethanol reduces air pollution from vehicles, the chaotic traffic conditions of urban roads in India, which make cars constantly run in start and stop mode with low-speed driving can increase emissions from ethanol blends. . This needs to be investigated further.

Ethanol as a cooking and lighting fuel for rural households

Most of the work on ethanol as a fuel has focused on automotive use. However better use of ethanol can be a cooking fuel for domestic purposes. Rural households suffer from air pollution produced by biomass chulhas. Although GOI supplied most of these households with LPG, the program suffered from LPG distribution problems and escalating costs. Renewable locally produced ethanol can reduce pollution and be profitable.

Our institute, the Nimbkar Agricultural Research Institute (NARI), pioneered in the early 1980s the development of ethanol from sweet sorghum and its use as a fuel for cooking and lighting. This work at NARI was initiated to use ethanol for

replacing kerosene as a cooking and lighting fuel in rural households. NARI has thus developed lanterns and stoves that run on low concentration ethanol. However, in the 1980s and 1990s there were no takers of ethanol as an automotive fuel.

Another interesting route for the use of ethanol for automobiles is that of hybrid electric vehicles. A small internal combustion engine running at full charge on ethanol will charge the batteries through a generator / motor so that it can run the electric vehicle. This will have the following benefit:

2. Will help to rapidly introduce electric mobility in India. Hybrid motor vehicles can also be recharged by electrical outlets and will thus contribute to the proliferation of recharging stations. Thus, the use of ethanol will not only extend the range of these vehicles, but they can also be recharged like an ordinary electric vehicle.