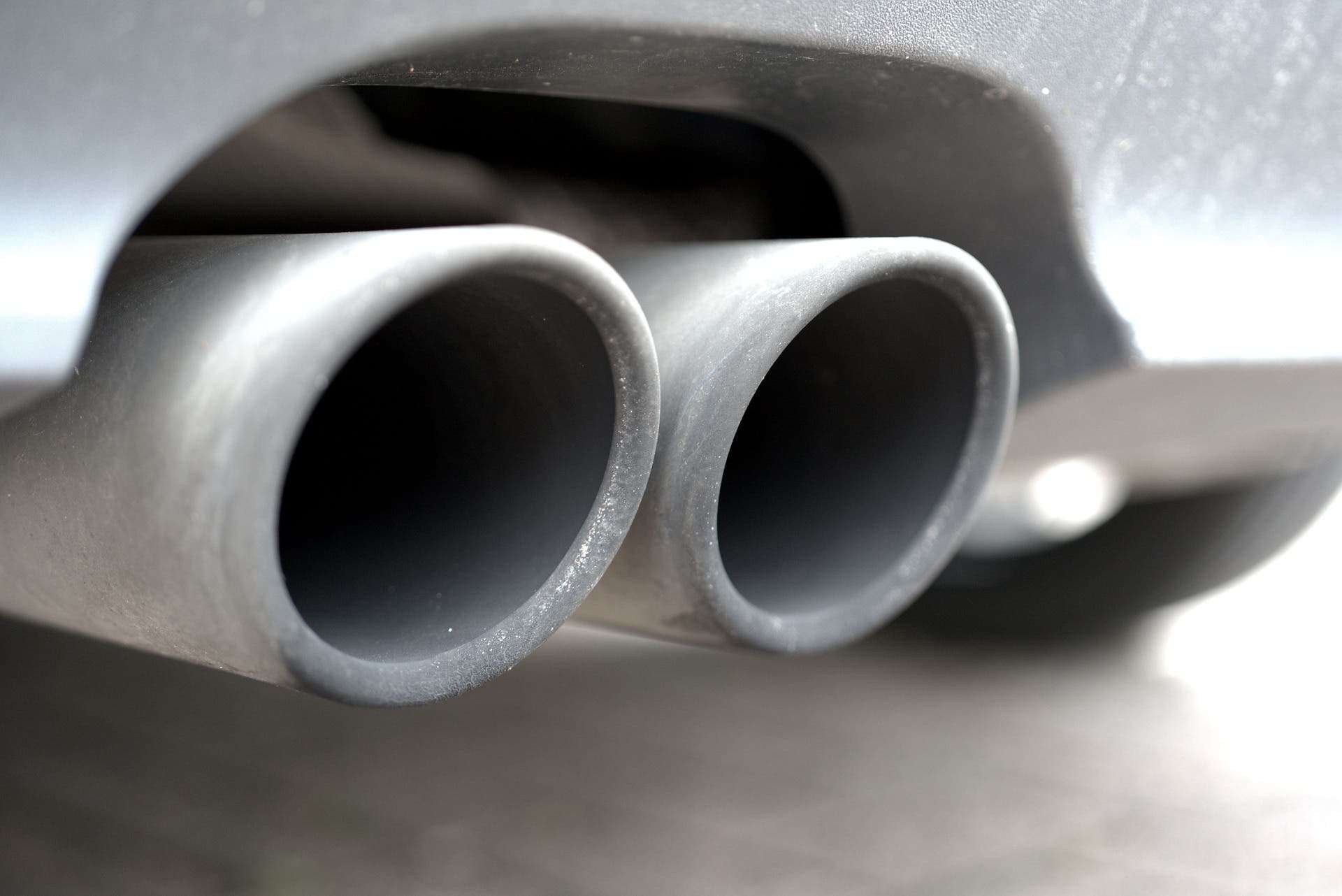 We could store car exhaust and use it to fuel our crops, in about a decade

Could car exhaust fumes be captured and used to grow crops? Texas A&M University researchers say yes. A new white paper published by three faculty members proposes that CO2 and water from car exhaust fumes can be captured for this purpose, and outlines a general approach on how to do it. While such an idea may seem quite exotic, this is not the first time it has been proposed, argue the authors.

It is not the intention of this document to offer an exact solution to such an approach, nor the exact way in which it should be implemented. Rather, it is a white paper – it describes the basic problem and the authors’ initial analysis and their thoughts on how best to solve it. The team hopes that this article will help attract the necessary funding to conduct in-depth formal research on the subject.

From the exhaust pipe to the table

“I started reading the related literature and doing simulations of what was possible,” says Maria Barrufet, professor and Baker Hughes Chair in the Harold Vance Petroleum Engineering Department at Texas A&M. “It’s quite realistic.”

“Several proposals have already been drafted for large truck and marine vehicle applications, but nothing has yet been implemented. And we are the first to think of a passenger car engine.

Such an approach would help massively reduce humanity’s overall environmental impact by reducing our production of carbon dioxide (CO2), a greenhouse gas, in the atmosphere. At the same time, it would help us increase agricultural productivity without putting additional pressure on natural processes and the ecosystems that supply them.

Broadly speaking, what the authors propose is to integrate a device into car engines that would capture and compress this waste. The device in question would operate on the Organic Rankine Cycle (ORC) system and would be powered by the waste heat released by the engine. Organic Rankine cycle systems work very similarly to smaller scale steam engines, using organic fluid in place of water. This fluid has a lower boiling point than water, which means that the device requires much lower temperatures to produce physical work than a traditional steam engine.

In turn, this ORC system will power components such as a heat exchanger and pumps that will cool and compress the CO2 from a gas into a liquid, to enable storage.

The team explains that the CO2 and water captured from exhaust engines could prove very useful for agriculture, especially in high-intensity urban greenhouses. These greenhouses use artificial atmospheres that are highly enriched in CO2, which generally contain around three times more CO2 than the air we breathe. In combination with other systems providing essential nutrients, this higher concentration of CO2 helps promote plant growth and leads to increased yields, as plants mainly grow using carbon from the air. Farms like these are already spending money to buy CO2, but making gas widely available at low prices through traffic – perhaps even for free – could go a long way in promoting intensive urban agriculture. The team explains that on average, urban farms buy about 5 pounds (2 kg) of CO2 and nearly six gallons (22 liters) of water for every two pounds (1 kg) of produce they grow.

Another argument for such a program is that local production further reduces the costs and environmental impact of storing, handling, transporting and refrigerating products from farms to grocery stores. It would also reduce traffic.

Beyond the benefits to agriculture, the only environmental benefits such a program can produce would be immense. In 2019, 1.4 billion private vehicles were in circulation around the world, producing an average of 4.6 tonnes of CO2 per year each, which is a lot.

“Years ago we didn’t think we could have air conditioning in a car,” Barrufet said. “It’s a concept similar to the air conditioning we have now. In a simple way it’s like this device, it will fit in tight spaces.

For us who drive the cars, the ORC system would have no noticeable impact. Since it works with waste heat, the authors are confident that it will not result in a significant loss of engine power, increased fuel consumption, or maintenance requirements (although special coatings are required for prevent corrosion in heat exchange systems). In terms of emptying the system, the team envisions drivers simply handing over water and CO2 cartridges to specialized centers, or even gas stations, in exchange for empty cartridges. However, nothing prevents them from using the products in their own greenhouses, but the authors stress that this process must be carried out in a responsible manner to ensure that the CO2 is fully absorbed by the plants and does not escape into the atmosphere. – which would defeat the purpose of this whole exercise in the first place.

However, all is not settled. There is still work to be done to determine the size of these cartridges, how the water produced by the system should be treated (water cannot be compressed as a gas) and technical details, such as determining the impact of the weight of these cartridges on the performance and handling of the car at all possible weight levels.

Realistically, we are probably looking at around 10 years of development before such systems are ready for commercial implementation. We already have all the necessary individual components, but we still have to figure out how to put them together in the most efficient way.

“All of these independent ideas and technologies are of no value if they can’t connect,” Barrufet said. “We need people concerned about the future to make this happen soon, energetic students in petroleum, mechanical, civil, agricultural and other disciplines who can cross borders and work in sync.”

The article “Capture of CO2 and water while driving for use in food and agricultural systems” was published in the journal Circular economy and sustainability.

Czech Republic does not agree with EU ban on combustion engines

Competition of electric vehicles and fuel production in the 21st century:…