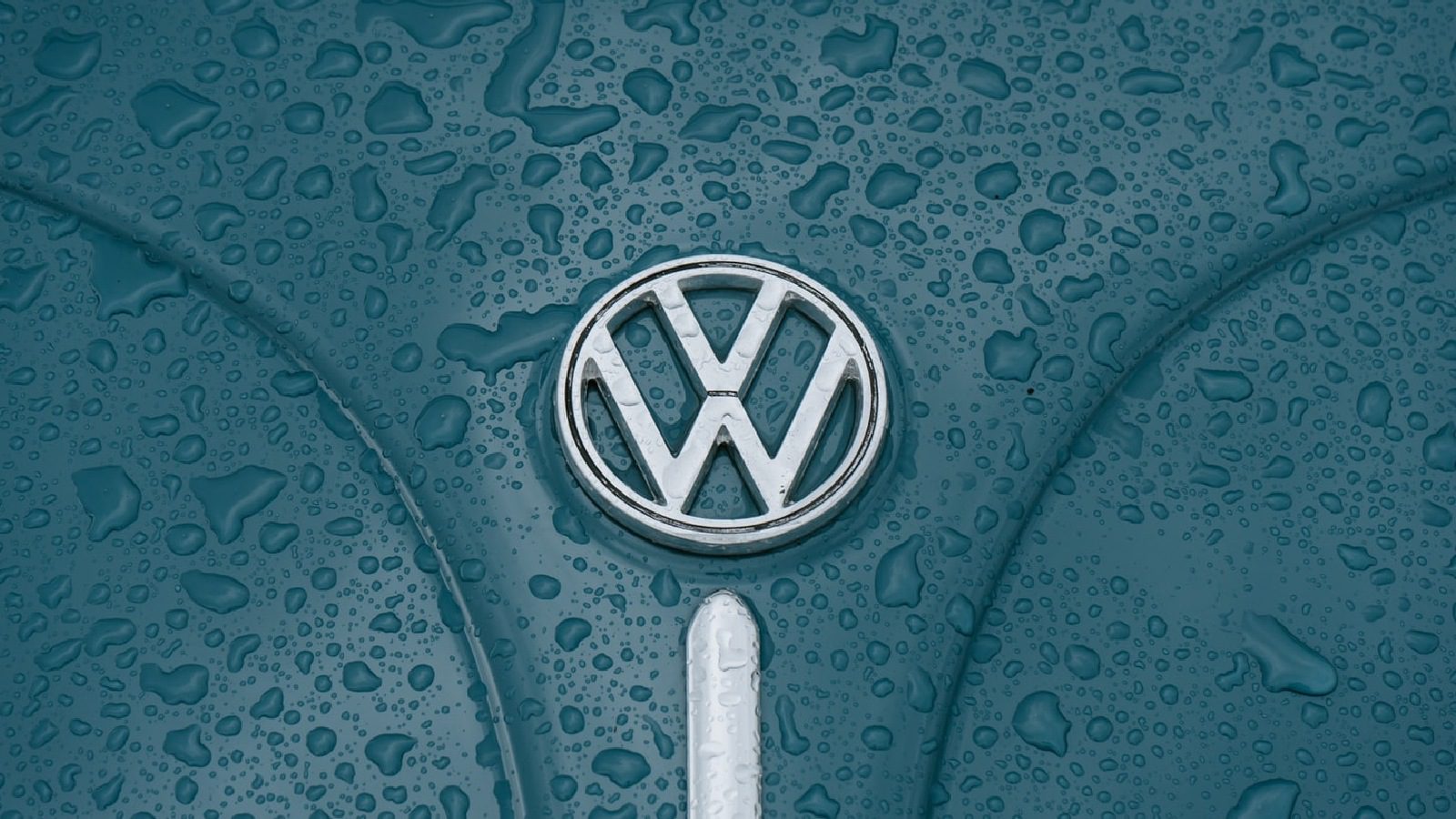 Today, the German multinational automobile manufacturer Volkswagen officially announced that it has formed a European company to unify activities across the battery value chain, from processing raw materials to developing a unified Volkswagen battery. through the management of European giga-factories.

Business models based on the reuse of used automotive batteries and the recycling of the precious raw materials they contain will be part of the scope of the company. As a result, the Group is developing an efficient and scalable architecture for the constantly expanding battery industry.

The Volkswagen Group aims to become the world’s leading manufacturer of electric vehicles as part of its NEW AUTO strategy. To this end, it expands its battery-related activities and establishes them as a core competence.

The Volkswagen Group is investing heavily in the development of the production of battery cells in Salzgitter on the basis of the current planning cycle. Until the start of production, 2 billion euros were set aside for the construction and operation of the Salzgitter gigafactory.

In the future, the production of battery cells in Salzgitter is expected to employ around 2,500 people. These people will mainly be employees of the Salzgitter engine plant who will be retrained to take on these new responsibilities. The Volkswagen Group battery center will be located in Salzgitter, Lower Saxony, and will bring together development, planning and manufacturing management under one roof. Additional giga-factories are expected to be built in Spain and Eastern Europe.

In the first half of 2022, the exact locations of gigafactories 3 and 4 will be determined. By 2030, Volkswagen plans to build two more battery cell facilities in Europe.

This will produce battery cells for the premium automotive segment from 2023. In the area of â€‹â€‹premium battery cells, Northvolt already has a relationship with the Volkswagen Group.

The Volkswagen Group is pursuing what is arguably the most comprehensive electrified strategy in the automotive world. The Group will invest around 52 billion euros in the research and production of new electric vehicles over the next five years.

The development of new commercial areas such as batteries, recharging and energy is also covered by the NEW AUTO plan. In addition, the Group is developing dedicated technology platforms to facilitate synergies between brands, such as the modular MEB electric drive matrix and an SSP platform, both of which are expected to debut in 2026.

â€œWe want to provide powerful, inexpensive and durable vehicle batteries to our customers, which means we need to be active at all stages of the battery value chain that are critical to success. Â»- CEO of Volkswagen

â€œWe are now pooling our power in Salzgitter, with the aim of encouraging innovation and securing the support of the best partners for our new business in the future. We already have a strong battery team in Salzgitter consisting of 500 employees from 24 countries – and we continue to strengthen this team at management level. ” He added.

Subscribe to our newsletter and never miss an update on the latest tech, games, getting started, how to guide, deals and more.