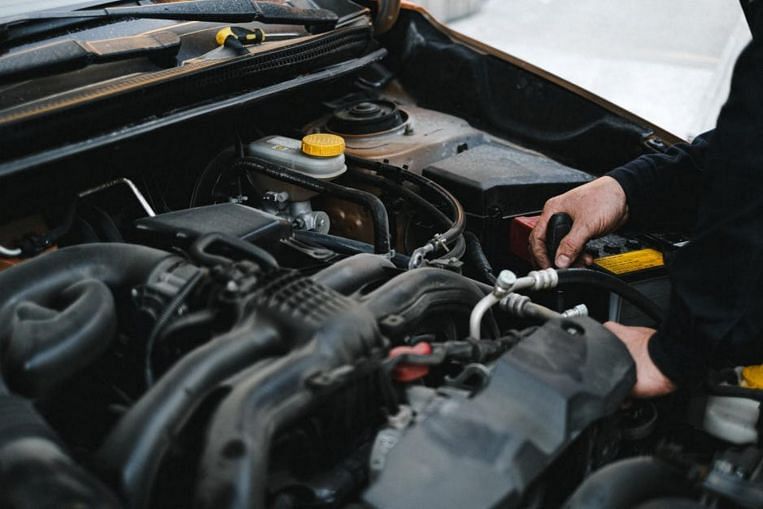 My car has recently started to be rough. It has lost its smoothness in slow motion and even more so when accelerating. I can feel the roughness on the steering wheel and the ground when I am driving. Oddly enough, its performance does not seem to be affected and the engine is still responsive to the throttle. The fuel economy, too, remains the same. My car is six years old and has driven 88,000 km.

A car engine with a faulty fuel or ignition system will not run properly. Often a faulty gearbox can also cause roughness. Such problems with the powertrain will frequently manifest itself as degradation in performance and efficiency.

If you are sure that there is no loss of performance or fuel economy, the problem is most likely due to the inherent vibrations of the engine being transmitted to the body.

A car’s engine and transmission – whether automatic or manual – are rigidly assembled. When mounted on the car chassis, the engine-gearbox assembly is isolated from the body by specially designed vibration dampers.

These absorbers are often made of rubber or polyurethane, and sometimes filled with liquid for better vibration damping. Without these shock absorbers – called engine and transmission mounts – vibrations from the engine or transmission will be transmitted to the body.

These frames wear out with age. The rubber or synthetic material will harden and thus lose its vibration absorbing property. Continuing to use a car with worn engine mounts will eventually deteriorate other parts.

Have a workshop check the condition of your car’s engine mounts and change them if necessary. The replacement cost is not high.

Auto repair loans: what to know and where to find one