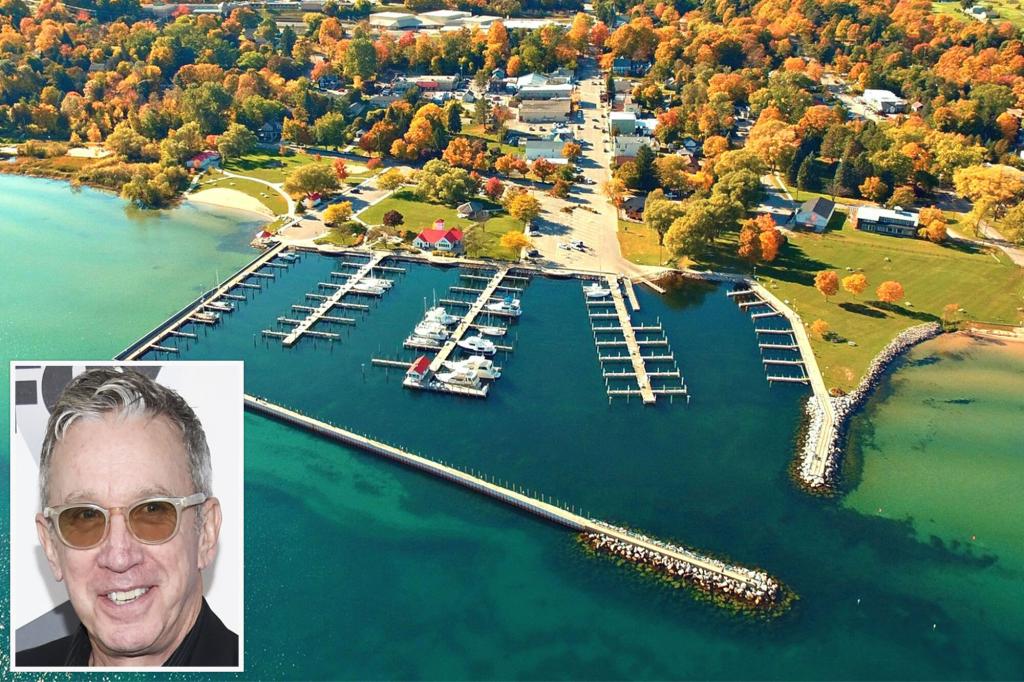 A northern Michigan marina closed over July 4 weekend after actor Tim Allen’s yacht leaked fuel into the water, according to a report.

About 30 gallons of diesel fuel leaked from Allen’s yacht on Sunday at the marina in Northport Village, located about 30 miles northwest of Traverse City, the Traverse City Record-Eagle reported.

Harbor Master Bill Rosemurgy said the spill was large enough to close the marina Sunday night and all day Monday. The marina reopened on Monday evening.

Rosemurgy said while 30 gallons might not seem like a lot of fuel, diesel spreads much faster than regular gasoline.

Officials told the newspaper that the leak was the result of a fuel filter problem on the boat which caused diesel to spill into the yacht’s engine bay. Once the compartment was filled with fuel, the bilge pump dumped the fuel into the marina.

Allen said the fuel filter seal broke while driving the boat around Omena Bay. He is responsible for covering the cleaning costs.

The ‘Home Improvement’ actor claims only about 11 gallons leaked, contrary to the marina’s estimate.

“I felt very uncomfortable closing the port for everyone,” Allen told the Record-Eagle.

The marina and officials from Mackinac Environmental and the Leelanau Township Fire Department deployed brooms and hundreds of absorbent pads to clean the diesel from the water.

The US Coast Guard has been notified of the spill and is overseeing marina cleanup efforts.

Witnesses told the newspaper they saw several dead ducklings, carp and pike in the marina after the spill, but Leelanau Township Fire Chief Hugh Cook said it does not appear the spill affected wildlife .

A beach and playground just south of the marina were also closed on Monday after fuel washed up on the shore.