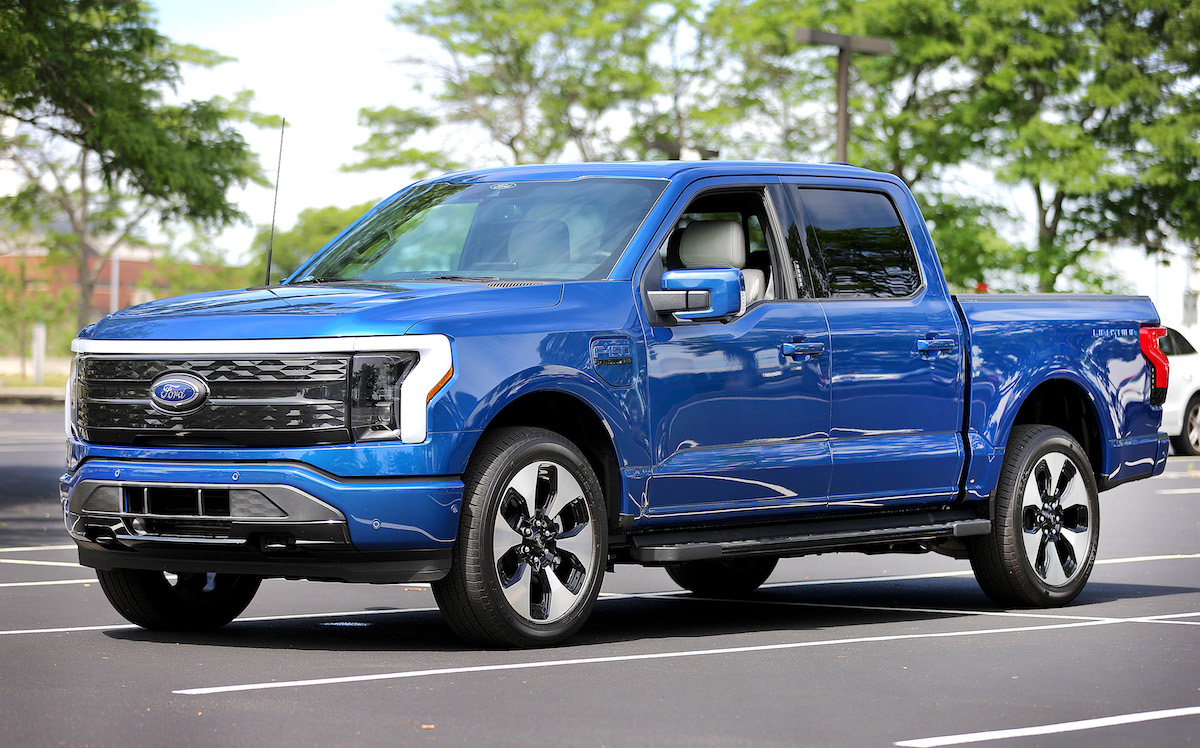 What does “MPGe” mean and how it applies to electric vehicles

“MPGe” stands for “miles per equivalent gallon”. It’s a good metric to give people an idea of ​​how efficient their EV is compared to an ICE car. The operation of MPGe is simple. Since electric vehicles get their power from batteries and ICE cars get their power from burning gasoline, it’s possible to compare the two based on how much energy is in a gallon of gasoline.

A gallon of gasoline has about 33.7 kWh of energy, and with that number in mind, the EPA can determine an EV’s MPGe. For example, if an EV can travel 100 miles on 33.7 kWh of energy, it has an MPGe of 100. Therefore, MPGe is a good way to get an idea of ​​how efficient an EV is with its electricity. , and it’s a good way to compare an EV with an ICE car. That said, it’s not a great way to get an idea of ​​an EV’s electric range.

Just like ICE cars, EVs that don’t have a lot of power tend to be fuel efficient, while powerful EVs are less fuel efficient. The Chevy Bolt EV is a relatively unremarkable car, but it gets a whopping 120 MPGe. The Kia Niro EV is another run-of-the-mill EV, but it gets 112 MPGe. Even a high-performance EV like the Porsche Taycan gets 79 MPGe.

Size matters, so the Ford F-150 Lightning might not be the worst for a long time

Although powerful electric motors can hamper the efficiency of an electric vehicle, the main issue at play here is size. Because the Ford F-150 Lightning is a full-size pickup truck, the automaker equipped it with powerful motors and big batteries. Both are necessary because the extra power allows the F-150 Lightning to tow 10,000 pounds, and its massive 131.0 kWh extended-range battery pack gives the truck up to 320 miles of range.

Even with the standard 98.0 kWh battery, the F-150 Lightning is a heavy truck. Car and Driver estimates the truck weighs nearly 7,000 pounds, and that extra mass is a big reason the Lightning has poor fuel economy. That said, the Ford F-150 Lightning is one of the first big electric vehicles on the market, and more are on the way. Models like the GMC Hummer EV, Cadillac Lyriq and Ford E-Transit could ultimately be less efficient than the F-150 Lightning.