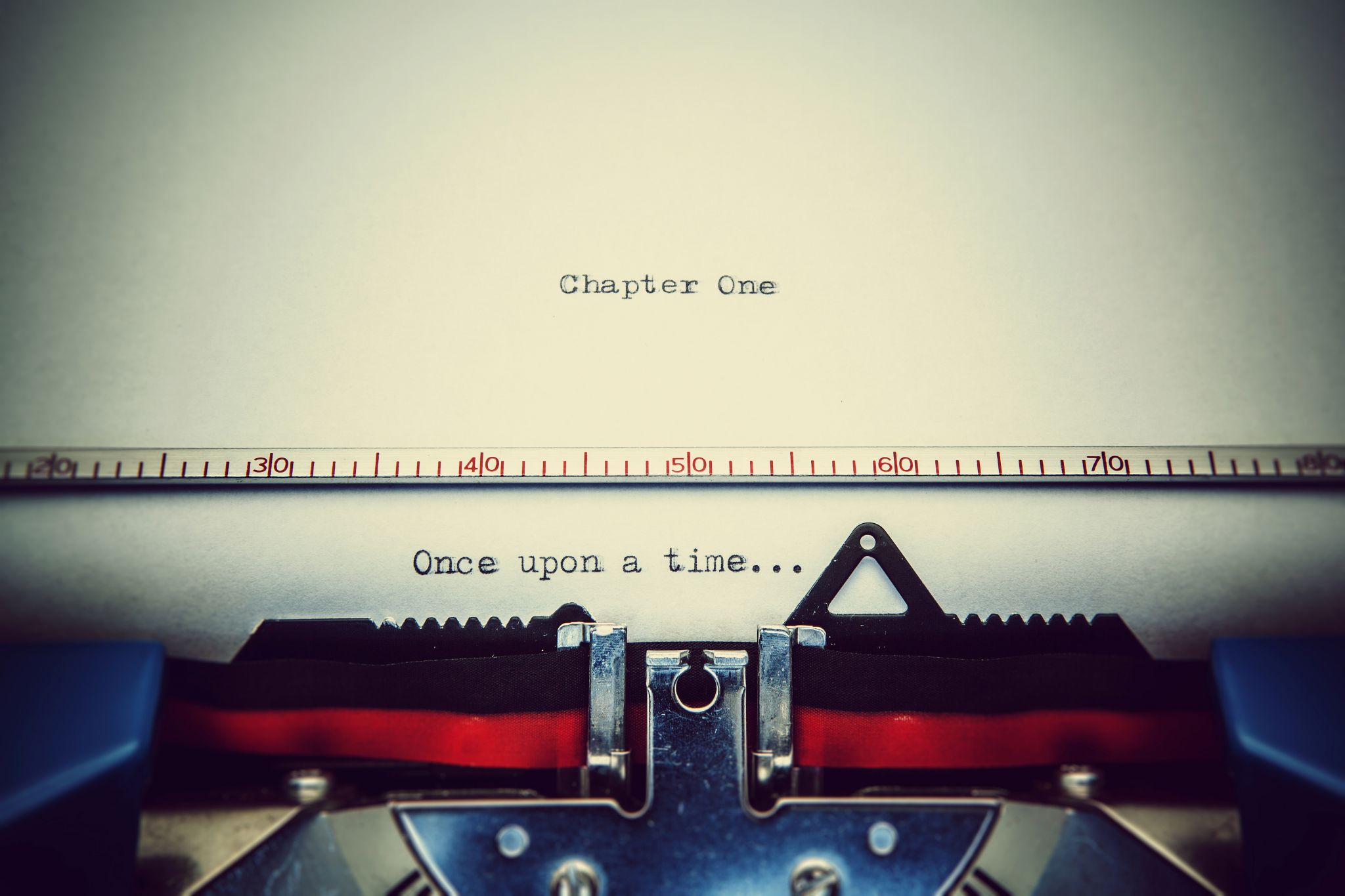 On July 30, 1863, when the United States appeared to be crumbling due to the Civil War, a baby boy was born in Dearborn, Michigan, who would one day change the world for the better. This little boy was Henry Ford, son of William and Mary, who would one day be known for his automobiles and his clever way of putting them together.

Henry was the oldest of six children. He attended college in Springwells, which is about three miles from his home, and only attended high school until he was fifteen. He did not follow in his father’s footsteps, but quit farming life to pursue a career in engineering and machinery.


In 1896 Henry worked as an engineer for the Edison Illuminating Company. Much like his boss, Thomas Edison, Ford used his spare time to invent himself. It was at this time that he made his first attempt to manufacture a gasoline automobile called the Quadricycle. It was a four-wheeled bicycle, driven by a motor rather than a horse. Ford wanted everyone to have the opportunity to buy affordable cars for their families, not just the rich and famous. Ford’s plan was to sell the Quadricycle for two hundred dollars so that it could continue to do more types of transportation for people with the profits it made. He was constantly trying to improve his design.

Success did not come easily for Ford. Henry had to redo things and change things several times to get it right. The Quadricycle was not perfect at all. He was only able to build three over a five-year period. But it got Ford started and people slowly started to recognize his name.

In the 1900s, Ford was best known for the Model T. When they were first manufactured, it took at least twelve hours to assemble an automobile. Then Ford had a brilliant idea that would change the auto industry and manufacturing around the world. It was called the assembly line. The automobile frame rolled down the factory floor on a conveyor belt, and as it moved, workers added parts to the frame. Using this method, a new automobile could roll off the factory in less than two hours, making production much faster, more efficient, and less expensive.

In 1917, Ford released the first truck that would be part of the F series. The truck bed would be an optional accessory to the Model T. Ford came up with the idea of â€‹â€‹World War I trucks used to deliver supplies to camps. The extension could be used for farming and projects around the house, like moving firewood and bringing food home from the town store.

Ford went through many difficult times, especially during the Great Depression. His business went bankrupt, losing over $ 40 million in regular expenses alone. He cut costs by stopping most advertisements for his cars, and by 1933, by the end of the Depression, about $ 3 million in potential sales had been lost. Henry Ford once said: â€œFailure is simply the opportunity to start over, this time in a smarter way.

Despite these challenges, the Ford Motor Company is the third most famous automaker in the world. Henry Ford’s dream has come true. His big ideas and determination to never give up made modern transportation and manufacturing possible today. We owe a great deal of gratitude to Henry Ford, the man of the automobile.

By Hannah Van Tol, Lutheran School of Christ the King

Engine heat: a math lesson that could save your life this winter