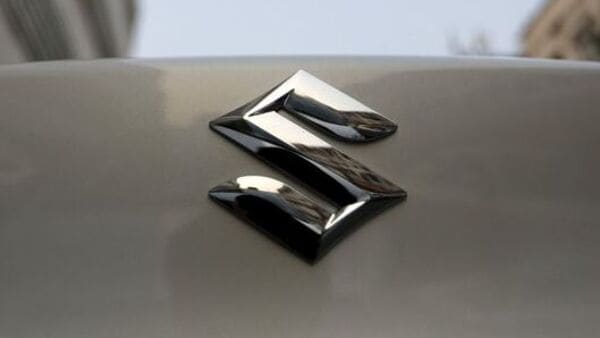 Suzuki Motor has started purchasing wind and solar power for its manufacturing plant in Gujarat. The Japanese automaker is said to have reached an agreement with a local renewable energy supplier. Additionally, the move would have reduced the automaker’s global carbon dioxide emissions by about six percent, according to a report by Asia Nikkei. This is part of Suzuki’s strategy to achieve carbon neutral production by 2050.

Under the deal, Suzuki plans to obtain renewable electricity from a 17.6 MW wind and solar hybrid facility. Suzuki says its Gujarat plant is the first Suzuki Group company to source renewable electricity through an offsite corporate PPA. Apart from wind and solar power supply for its energy needs, Suzuki also has a 0.5MW solar panel array, installed at its premises in 2018.

Suzuki Motor Gujarat currently has four different factories in the state. Three of these factories manufacture cars like the Baleno, Swift and Dzire models. Apart from this, there is another factory which manufactures Suzuki K12 series gasoline engine with an annual capacity of 500,000 units per year. In addition, this plant also manufactures five-speed manual gearboxes and AGS transmissions.