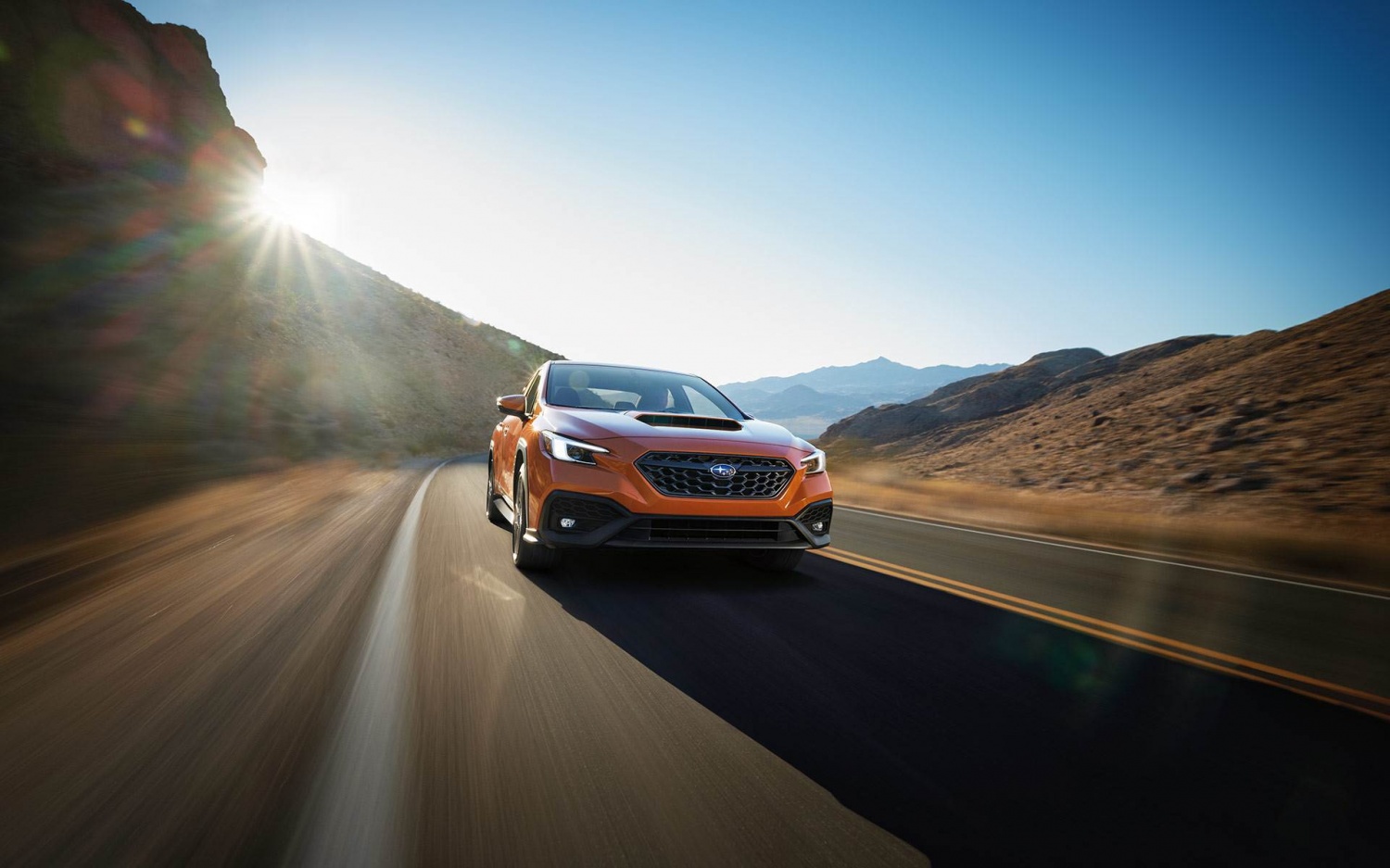 Subaru’s WRX STI retires gasoline engine in 2022: Will the boxer engine be replaced by an electric motor?

Subaru’s WRX STI platform is stepping back from creating its gasoline-powered Boxer configuration engine for the Japanese automaker’s current lineup. The STI is famous for being the performance variant of the WRX, formerly called the Impreza, before becoming a household name for a family sedan and focusing on its all-wheel drive.

Subaru announcement that it officially retire the gasoline engines from the WRX STI variant upon its releases, focusing on the company’s new WRX. This means that Subaru will still launch the 2022 WRX gasoline vehicle, but the company will no longer develop a WRX STI vehicle with the Boxer engine.

The previous WRX STI had a 2.5-liter engine that matches a turbo for its boxer flat-4 engine, which powers its all-wheel-drive glory for the rally track. Subaru said it was end the STI line in terms of gas requirements, but the company hasn’t specifically said it kills the vehicle’s infamous trim.

Subaru’s 2022 WRX will continue its ICE release for the time being.

The famous Japanese company brought the world with the Impreza with the debut of rally racing which included Japanese imports. The pixie slowly transitioned to the WRX, which also introduced the STI as a variant of the vehicle, with each hierarchy improving.

In the 2015 version, Impreza moved away from the WRX and STI, and now the STI bids farewell to the WRX vehicle. Nonetheless, Subaru hinted that the STI could focus on electrification as a new breed of clean-energy rally vehicle.

Subaru and the world of electric vehicles now

Subaru didn’t shut itself off to electrification when it first showed that the transition to clean energy transportation is the future people will have to watch. The company already had different approaches to electric mobility, including the Solterra EV which focuses on an electric SUV for the family, taking on the pride and heritage of the company.

The company is also focused on its self-driving plans for its vehicles, and it’s renowned for its approach to a system that will examine roads for driver use. The specific feature is known as “EyeSight”, and it mounts to the base of the rear-view mirror with its road-looking cameras to function as sensors for the vehicle.

Subaru is a famous automobile manufacturer in the United States. Still, its current slate on its electrification isn’t all that big in the country yet, as it hasn’t released its Solterra version of the vehicle. Now another massive change is happening with the company, and it’s the end of an era for its STI or Subaru Tecnica International, once Japan’s top rally competitor.

This article belongs to Tech Times

ⓒ 2021 TECHTIMES.com All rights reserved. Do not reproduce without permission.