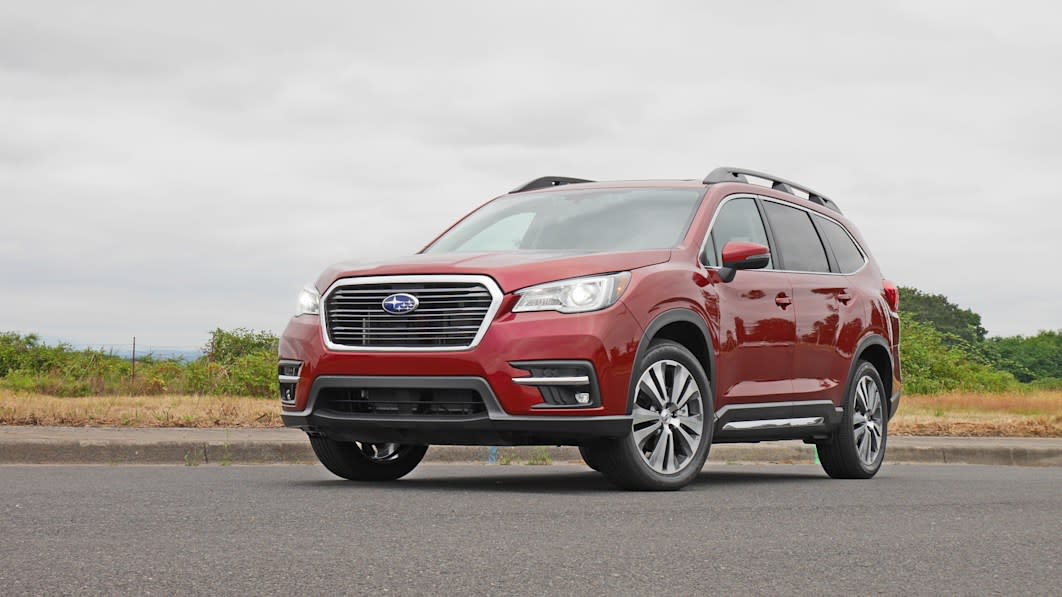 Subaru and the National Highway Transportation Safety Administration (NHTSA) announced in late July that the automaker was recalling more than 165,000 vehicles for potentially faulty fuel pumps that could cause the engine to stall.

The low-pressure fuel pump in the tank in question was used quite widely throughout the Subaru lineup. Subaru first noticed the fault in 2020. A faulty fuel pump can cause the engine to malfunction; a faulty unit can prevent the car from starting at all. The recall is not limited to a particular engine configuration, as some turbocharged models are included. According to Consumer reports, the pump has also been found to be problematic in some Hondas.

Here is the full list of Subaru (and related) models that may have been built with the pump in question:

â€œAffected vehicles may be fitted with a low pressure fuel pump produced for a specific period of time which may include a turbine that was manufactured with a lower density,â€ Subaru’s report told NHTSA. â€œIf the surface of the lower density turbine is exposed to solvent drying for long periods of time, it can develop fine cracks. These cracks can cause excessive fuel absorption, resulting in deformation of the turbine. Over time, the impeller may deform enough to interfere with the fuel pump body, which could render the low pressure fuel pump inoperative. “

Subaru will be contacting owners shortly with instructions to have the problem corrected at their local dealership.