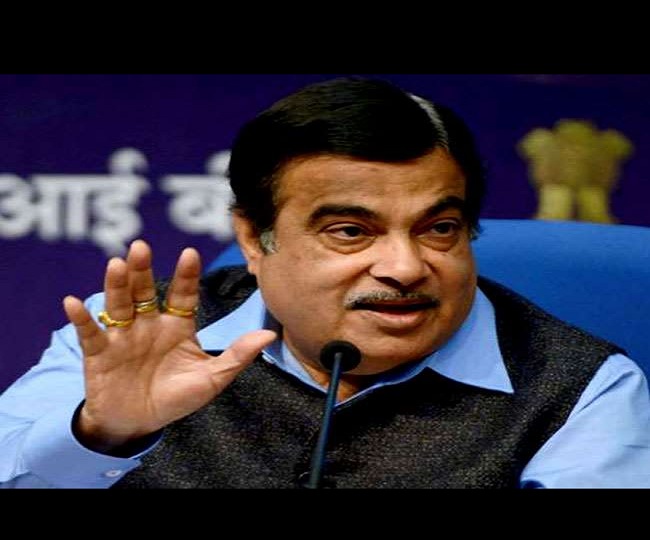 In a series of tweets, he said that in line with Prime Minister Aatmanirbhar Bharat’s vision and government policy on promoting ethanol as a transportation fuel, Flex Fuel vehicles are capable of running on combination of 100% gasoline or 100% bio-ethanol and their blends, as well as strong hybrid-electric technology in the case of FFV-SHEVs.

The government allows the use of various alternative fuels in an effort to switch from fossil fuels. In order to accelerate the introduction of flex-fuel vehicles, the Production Linked Incentive (PLI) program included automotive and automotive components and flex-fuel engine automotive components. NITI Aayog, after recognizing the solid foundation of the Ethanol Blending Program (EBP), has formulated the roadmap for ethanol blending for the period 2020-2025.

According to an official statement, the Ministry of Petroleum and Natural Gas has stipulated that in addition to conventional fuel, authorized entities are required to install a marketing facility for at least one new generation alternative fuel – compressed natural gas. (CNG), biofuels, liquefied natural gas (LNG), charging stations for electric vehicles, etc. – comply with various legal guidelines and immediate action should be taken to introduce flex-fuel powered vehicles.

Higher percentages of ethanol are expected to be blended into gasoline over the next five years, which will require the availability of flex-engine vehicles.