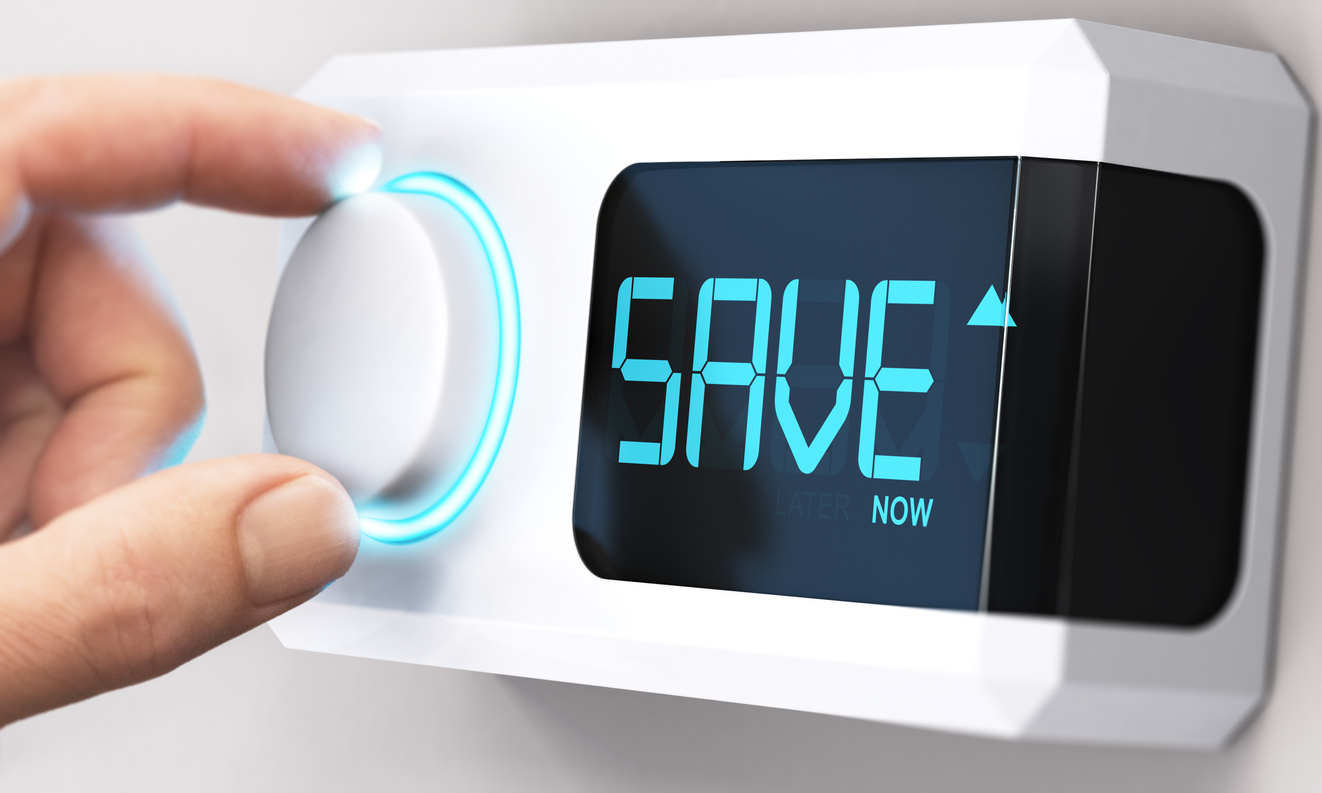 When I was chief of staff in the Danish government, I was often slightly surprised by visiting advisers and officials when I told them that energy efficiency is a key part of the green transition. Denmark is often hailed as a green pioneer, famous for its vast and growing renewable energy infrastructure.

Why would little Denmark with all its wind turbines spend precious resources on demand side measures? In my opinion, this reaction is a symptom of a bigger problem. It seems that policymakers are somehow forgetting that the greenest energy is the energy we don’t use. Changing this perception is imperative if we are to achieve the goals of the Paris Agreement.

26 years ago, the Chancellor of Germany, Dr Helmut Kohl, set the tone at the very first Conference of the Parties (COP1), proclaiming that energy efficiency is a cost-effective and environmentally friendly measure for the simple reason that it allows us to provide more heat and electricity to more people using the same amount of resources. At the time, fossil fuels accounted for 86% of the world’s primary energy consumption. Today it is 84% â€‹â€‹and it has started to rise again.

Since then, experts have dubbed Kohl’s post. According to the International Energy Agency (IEA), energy efficiency must make it possible to reduce energy-related greenhouse gas emissions by more than 40% over the next 20 years to achieve the objectives set in the Paris Agreement.

Yet the OUCH World Energy Outlook 2021 pointed out that improvements in energy efficiency have not accelerated quickly enough. The authors say that if we are to achieve net zero in 2050, governments must improve global energy intensity by 35%. For this to happen, the energy intensity of the global economy must decline by 4% per year between 2020 and 2030, more than double the average rate of the previous decade.

Despite the efforts of experts, energy efficiency rarely finds itself at the top of the climate action agenda. For now, it looks like COP26 will follow in this regard as well. Perhaps this is because policymakers have become immune to Helmut Kohl’s early calls? Or maybe it is a reflection of public opinion as seen in the climate of the UN investigation out of 1.2 million respondents, where â€œwasting less energyâ€ was not even in the top 10 most popular climate policies among high-income countries?

The volatility of the energy market we are witnessing in Europe is detrimental to businesses and households alike, potentially destabilizing the hard-won consensus on climate action. Soaring energy prices could be the reminder we need: it is not enough to increase spending on renewable energy, we must also step up our efforts to improve energy efficiency if we are to reduce global energy demand. .

Hurry up. Consider the future growth of the building industry. The area of â€‹â€‹the global building stock is expected to increase by the equivalent size of New York City every month over the next 40 years. Every new square meter emits greenhouse gas emissions when it is built, heated, cooled or even fitted with white appliances and appliances. Today, buildings account for 38% of global energy-related emissions. To reverse the trend of this development, each square meter of new floor space must consume less energy. It requires action wherever we can.

Just using simple thermostatic radiator valves in every household in Europe could save us 29 million tonnes of CO2. While, at the same time, reducing energy bills would save EU citizens 12 billion euros.

We could also equip our buildings with intelligent systems – a “central nervous system”, if you will, that connects thermostats, heat pumps and air conditioning in buildings – as well as other cooling and heating devices – to appliances. digital devices that optimize energy consumption. This solution in itself could reduce CO2-emissions in Europe of 156 million tonnes – the equivalent of emissions produced by 82 million cars.

Critical measures can also be taken in the industrial, transport and agricultural sectors.

In addition, we are able to replace the internal combustion engine with batteries and power modules, the gearbox of the future. The same logic in electrification can also apply to maritime transport, where battery-powered ferries are already giving us a glimpse of the future.

Energy efficiency also presents itself as an opportunity to help solve other problems in this world. For example, proper cooling facilities in the supply chain in developing countries can reduce food waste and associated emissions by up to 40% while ensuring that more food gets to the consumer rather than wasted.

These are big numbers, but I could go on because there is huge potential for energy savings throughout the economy. Simply put, we are currently not using our energy wisely, resulting in massive wastage and high costs for families and businesses. It doesn’t have to be that way; however, it takes courage and attention on the part of decision-makers to help us make the necessary changes. COP26 could be a turning point.

Denmark, the pioneer of renewable energies, has suggested that the EU commit to improving energy efficiency by 40% by 2030. COP26 is the perfect opportunity to make this commitment in all countries. The time for discussions is over. The ambition is clear. Now is the time to act.