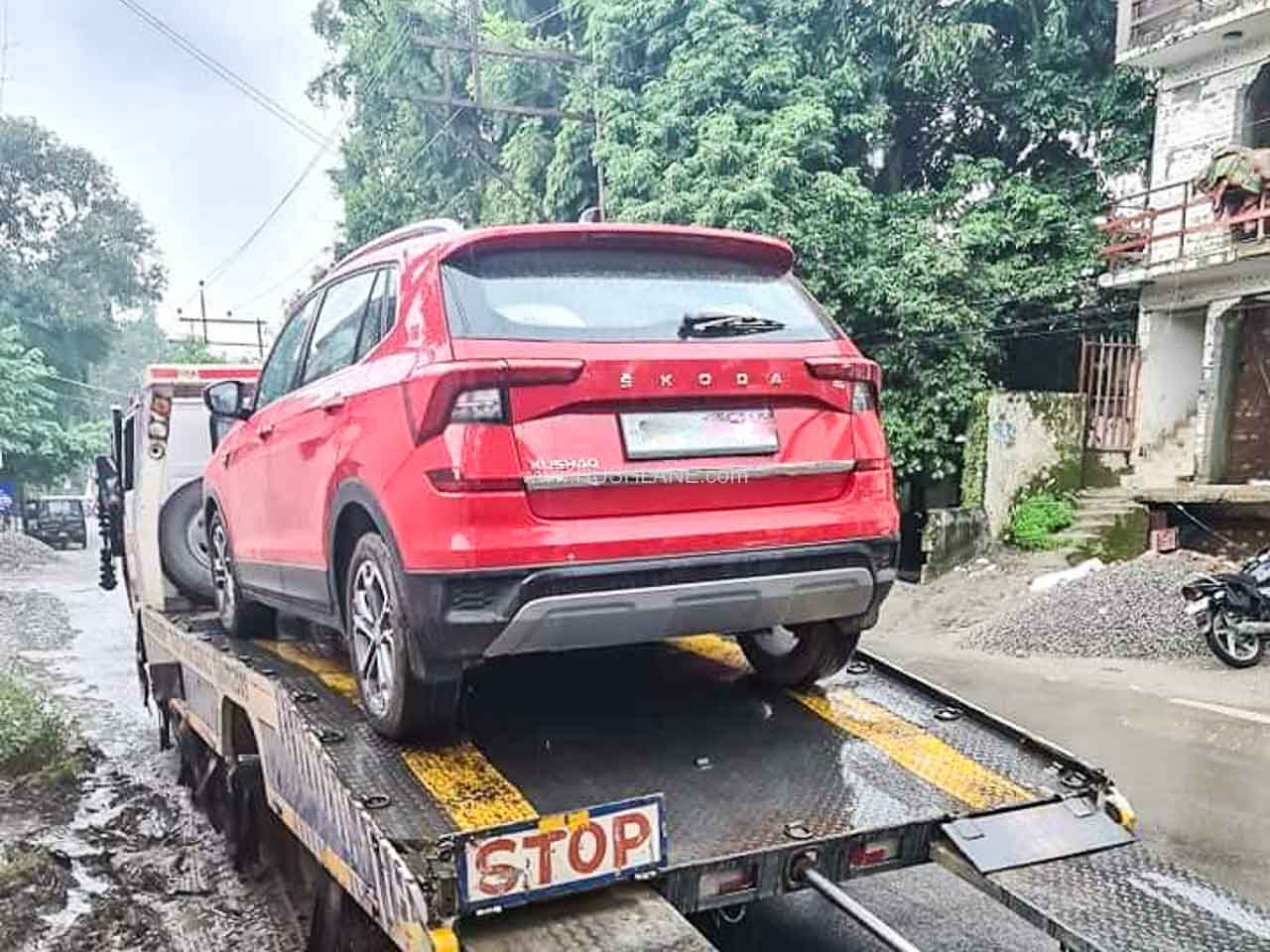 Launched earlier this year in June, Kushaq is already ranked among the top 3 compact SUVs in the country

With its gorgeous profile and full range of features, Kushaq has become one of the favorites in the compact SUV space. It is currently the best-selling product in Skoda’s portfolio in India. It is the first Skoda car to be completely designed and developed in India.

However, in recent times there have been some concerns about the outages reported by customers. Problems such as engine shutdown and loss of power have been reported along with a warning light on the Electronic Power Control (EPC). The latter indicates a potential problem with the fuel injection, accelerator pedal, cruise control or traction control.

Kushaq problem is “solved” according to Skoda

Amid growing discussions on social media, Skoda India brand manager Zac Hollis ensured the issue was being addressed from above. He said all new dispatches will be fitted with “more robust fuel pumps.” The problems with Kushaq were probably due to the varying quality of fuel in the country. With a more robust fuel pump, these issues should be resolved entirely.

For existing customers, the replacement will be provided free of charge at the service center. Customers will be contacted individually, as their dealerships have stock of new fuel pumps. It is not clear whether the company is calling this a Skoda Kushaq recall or not.

In a previous communication, Zac had pointed out that certain quality problems are likely with every new car launch anywhere in the world. In the case of Kushaq, the problems were relatively fewer. He added that Skoda’s technical team in India and Europe are working tirelessly to identify the issues and find a solution.

Kushaq’s bookings surpassed 10,000 in just three months. Monthly sales are around 2k. Skoda appears to have done the right thing to act quickly to resolve customer issues. Had things been delayed, it likely would have negatively impacted Kushaq’s sales.

Some customers who booked their Kushaq could be seen expressing their doubts on social media. Hope that replacing the fuel pump will solve the problems faced by users.

As automakers source parts from multiple suppliers, there is always a risk that things will not work out as desired. Earlier this month, India’s largest automaker, Maruti Suzuki, announced a recall of the petrol variants of Ertiga, Ciaz, S-Cross, Brezza and XL6. The recall concerned specific units manufactured between May 4, 2018 and October 27, 2020. The recall is aimed at testing a potentially defective generator set. The replacement will be completely free.

Earlier this year in July, Mahindra announced the recall of around 600 units of its diesel vehicles. These were manufactured at the company’s Nashik plant between June 21 and July 2, 2021. The recall involved inspecting the engine for premature wear caused by the use of contaminated fuel. The rectification / replacement was provided free of charge to customers.

Competition of electric vehicles and fuel production in the 21st century:…