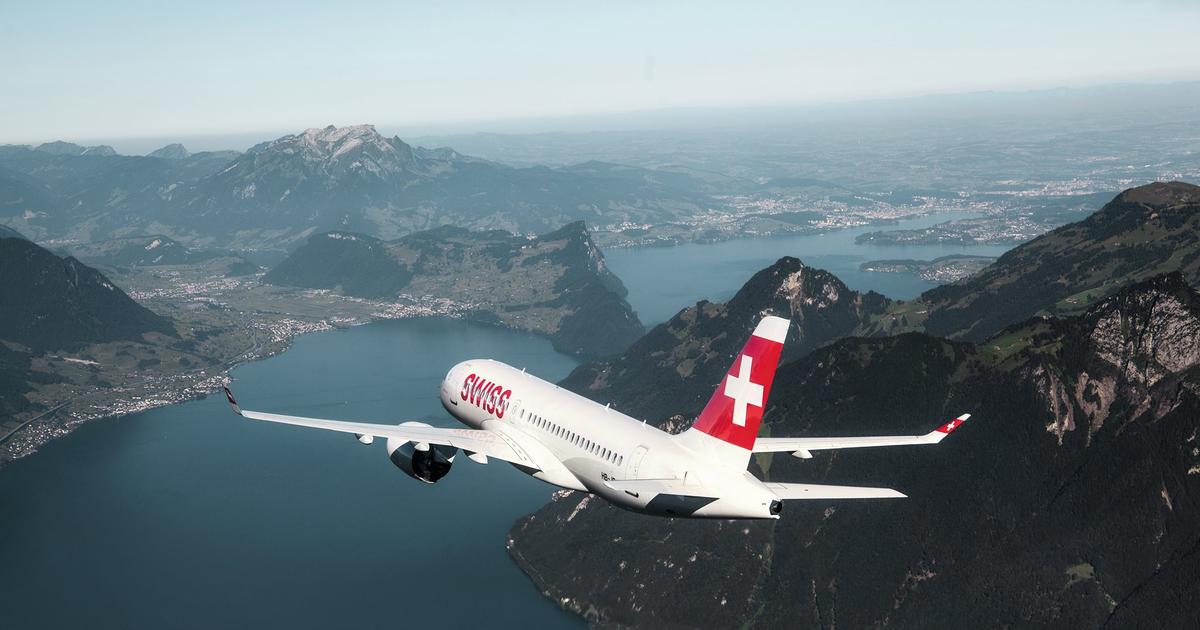 Zero-emission airliners are still a long way off, but Lufthansa and BASF have developed a way to improve things now. AeroShark is an adhesive riblet film that immediately reduces the fuel consumption, and therefore the emissions, of any aircraft.

Millions of years of evolution have steered the ocean’s most feared predators away from perfectly smooth skin. Instead, sharks have very lightly ribbed skin, which reduces drag enough to become an advantage. What works in hydrodynamics often translates well in aerodynamics, which is why the AeroShark team moved to mimic the texture on the exterior of large planes.

The resulting film doesn’t look like a radical difference; the millions of prism-shaped “riblets” on the surface of the AeroShark film are no more than 50 micrometers (1/20th of a millimeter, 2/1000th of an inch) high. But that’s enough to make a difference in fuel economy; the international airline Swiss has calculated that if 950 square meters (10,225 square feet) of this film is applied to a Boeing 777, in specific patterns and aligned with the airflow around the fuselage and nacelle surfaces of the engine, the reduced drag immediately reduces fuel consumption by 1.1 percent.

So Swiss sticks AeroShark on its 12,777, which it says will save 4,800 tonnes of jet fuel per year, reducing CO2 emissions by around 15,200 tonnes. Lufthansa had previously announced that it would also roll it out to its entire freighter fleet – 10 additional Boeing 777s, representing 3,700 tonnes of jet fuel savings and 11,700 tonnes of CO2 emissions avoided each year. The AeroShark team says it’s likely to be slightly more effective on cargo planes that don’t have rows of windows to go around.

The team says it’s easy to apply and extremely resistant to UV rays, water, oil and the large changes in temperature and pressure you get outside long-haul aircraft. It has already been tested with more than 1,500 flight hours, on a Boeing 747-400, a modification that has been certified by EASA. Applying it to the wing surfaces can also help generate additional lift.

Lufthansa Technic and BASF are working to further develop the technology and deploy applications for other aircraft types, and the team says this sharkskin-inspired film could potentially be improved to reduce fuel consumption and emissions up to 3%.

Obviously, this type of drag reduction technology will also have relevance beyond the current era of kerosene flight.

Check out a video below.