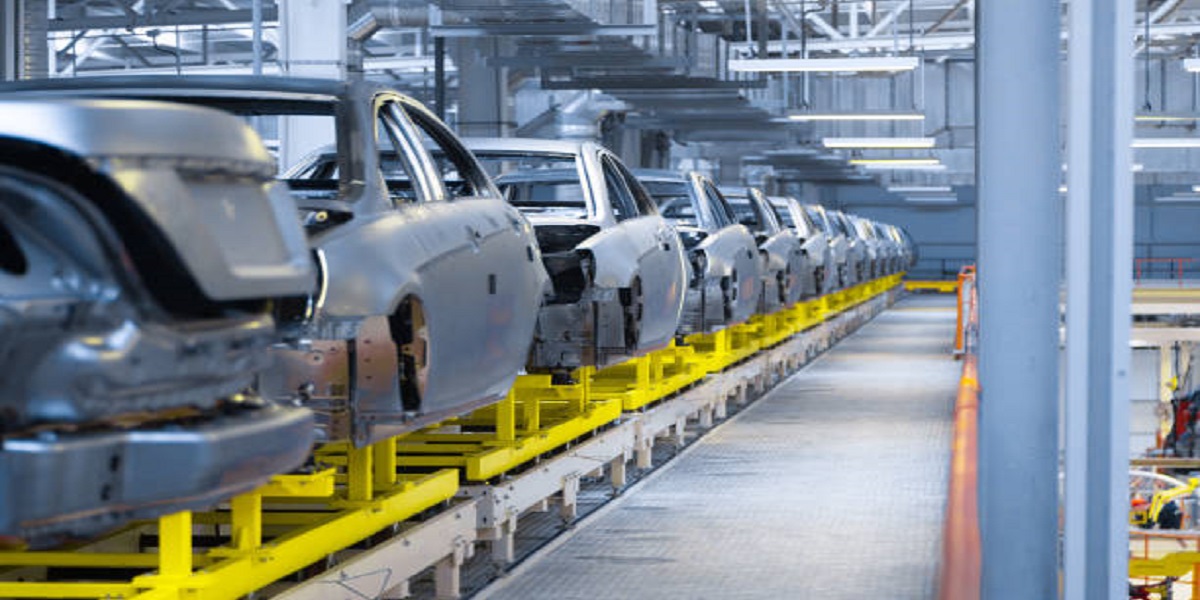 Auto financing plays a key role in determining sales, as financing accounts for around 30-40% of total sales in the country.

In addition, the continued decline in the value of the rupee against the dollar could lead to further increase in cost pressures and drive up car prices, which could hurt the industry’s margins and sales.

With a higher than expected currency devaluation and the industry’s recent inability to pass cost pressures on, margins are likely to be affected. The rupee has depreciated 9% over the past four months.

Pakistan Suzuki Motors Company (PSMC) noted, “Considering the situation ahead due to SBP policies, our sales could increase by 8% on average in 2022/24 compared to our previous assumption of 14%.

The company operates in the lower category of cars with a displacement of 1,000 cc or less with products priced between Rs 1.2 million and Rs 2 million.

In this product category, customers are very price sensitive and their purchasing behavior also depends on the overall purchasing power and macroeconomic situation of the country.

Honda Atlas Car (HCAR), one of the leading car manufacturers in Pakistan, said in its analysis that around 45-48% of its total car sales came from auto finance, as their cars are mostly popular in urban areas. .

Car sales would be strongly impacted by measures taken by the central bank with conditions such as increasing the down payment to 30 percent from the existing 15 percent, limiting outstanding auto loans to 3 million rupees. at any time.

The company operates in cars with a displacement of 1200cc and above and its locally assembled cars are sold in the range of 2.6 million rupees to 4.7 million rupees.

“Due to lower sales forecasts and lower gross margins, we are lowering our profit forecast by 22%,” according to the analysis.

Indus Motor, a major car maker in Pakistan, noted in a statement: “With all the recent steps taken by [the] SBP to curb aggregate demand and the increase in auto financing, the company is likely to be less affected than its peers, as around 25-30% of the company’s sales come from auto financing, compared to an average of 35% -40 percent. This is because a large portion of the company’s sales (up to 50 percent of sales) come from rural areas where customers prefer to buy cars for cash.

The recent measures taken by the central bank are a complete change from the government policy of fiscal incentives for the auto manufacturing sector, announced in the federal budget 2021/22 to control car prices and stimulate demand for cars. automobiles.

Pakistan had record sales in FY18 when the industry sold 329,000 units (+21 percent year-on-year) while Kibor averaged 6.35 percent and GDP growth amounted to more than 5.5 percent.

In another move, the State Bank of Pakistan has banned banks from providing auto finance loans on imported vehicles such as Mira, Days, Vitz and Aqua.

The central bank has tightened regulatory requirements for loans for cars assembled in the country larger than 1,000 cc; However, locally assembled electric vehicles, hybrids and cars under 1000cc such as Suzuki Alto, Cultus, Wagon R, Kia Picanto and United Bravo are exempt from the new regulations to encourage environmentally friendly technologies and facilitate buyers. of middle-income cars.