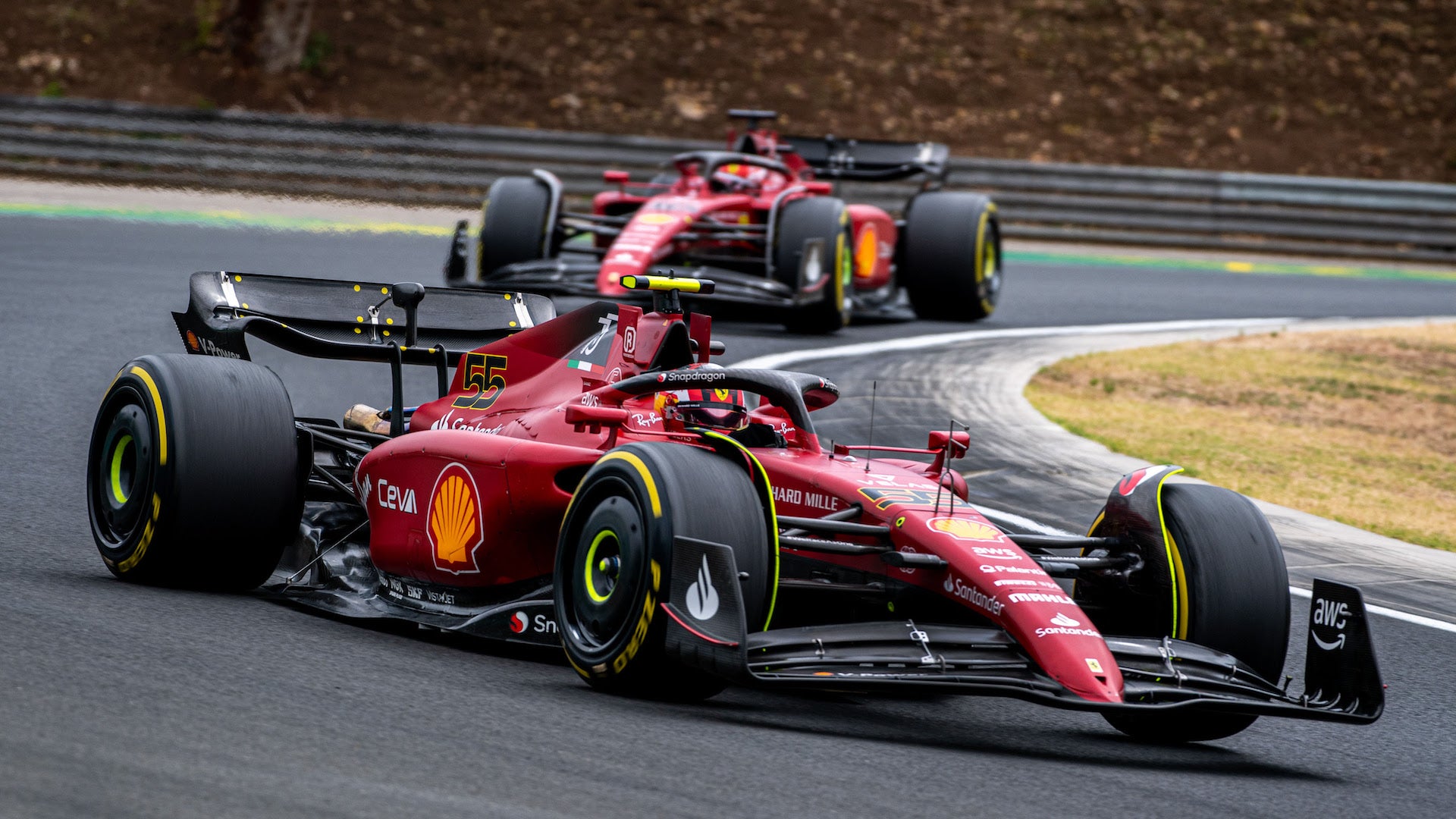 Formula 1 published technical guidelines for its next generation of engines on Tuesday, which will hit the track in 2026. The new set of rules rebalances power outputs to put more emphasis on the hybrid system, which, to the dismay of fans, can be at the expense of exhaust gases. noise.

The FIA ​​documents outlining the rules were shared on Twitter by racing technical analyst Craig Scarborough, who detailed their key takeaways in a series of posts. Basically, not much will change with this new iteration of F1 engines: they will still be turbo V6s producing around 1,000 horsepower. However, they will generate less of that internal combustion engine power and fill the gap with a simpler, but much more powerful hybrid system.

In 2026, F1 engines will almost triple the power of their MGU-K (or KERS) systems from 161 to 469 horsepower. The increase in regenerative braking will nearly eliminate the role of friction brakes on the rear axles, much like the third-generation Formula E cars forgo rear friction brakes entirely. F1 will also eliminate the controversial MGU-H system attached to the turbo, which has long been a costly hurdle for potential new engine suppliers (like Porsche) to overcome.

As the MGU-H was used to spin the turbo and reduce lag, removing it will dampen throttle response, even more in conjunction with changes to the combustion engine. This new generation of engines will not be allowed to use variable-length intake trumpets, which will further reduce throttle response, which the powered hybrid system is meant to replace. Overall combustion power will be reduced by changes in fuel regulations. This will cap the amount of fuel energy flowing through the engine and require the use of carbon capture or biofuels.

Target power output will be 536 horsepower, about 38 percent less than current V6s. Decreasing fuel flow virtually guarantees reduced engine speed, as well as reduced exhaust volume. These new engines will definitely be not be howlers, according to Scarborough. Additionally, one of F1’s technical chiefs, Ross Brawn, has predicted that the 2026 cars will become smaller as a result of these changes, but probably not lighter.

Some of the changes align with the recommendations for next-gen F1 engines that I called for in 2018, including the elimination of the MGU-H and the partial delineation of the MGU-K. I think they missed the mark by capping fuel flow rates and continuing to push the V6 format, though that’s understandable given the apparent emphasis on parts standardization and cost control.

F1’s claimed emphasis on “net exhaust CO2 emissions” rings hollow, as does its supposed commitment to become carbon neutral by 2030. On the contrary, the new ruleset shows that F1 still has tons of progress to be made in the engine department, because if years of pressure from current engine suppliers only has an effect nowGod knows when we’ll see engines other than V6s in F1 again.

Have a tip or question for the author? You can reach them here: [email protected]