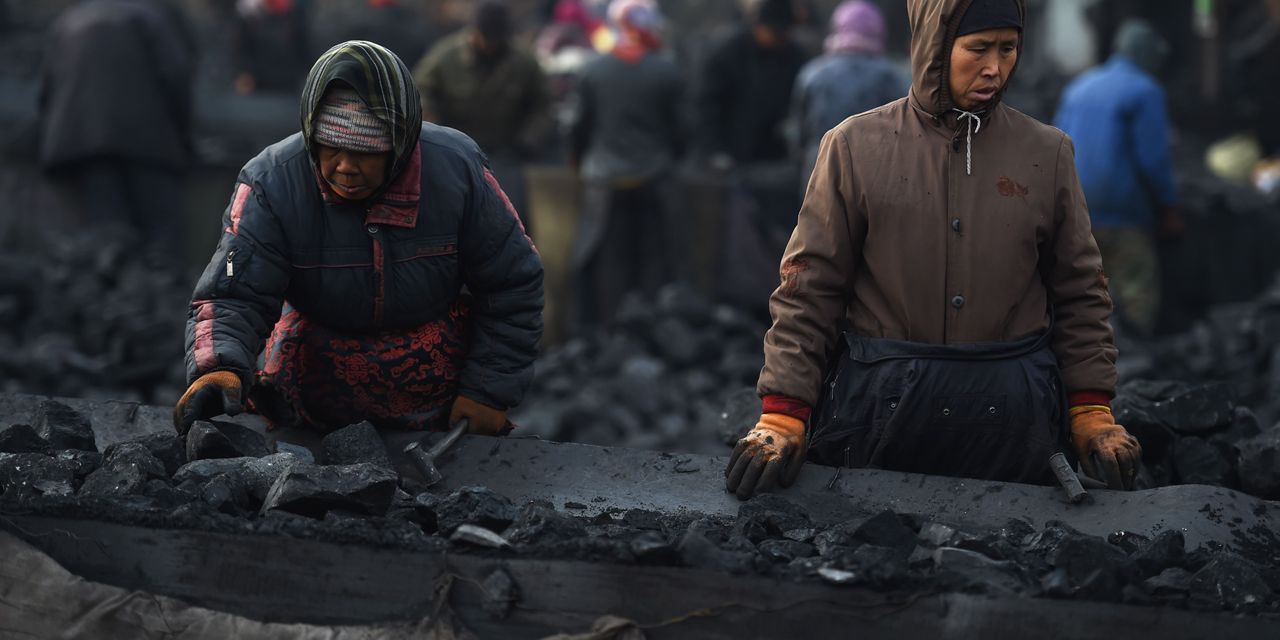 Energy demand has strengthened following the decline associated with last year’s pandemic and is expected to continue to increase in the long term, with growth driven by renewables, including solar and wind power. , but coal should be left behind, according to the World Oil Outlook report from the Organization of the Petroleum Exporting Countries was released on Tuesday.

“The demand for energy and oil increased dramatically in 2021, after the massive drop in 2020, and continued expansion is expected in the longer term,” wrote Mohammad Barkindo, OPEC Secretary General, in the front -about the report.

â€œGlobal primary energy demand is expected to increase by 28% between 2020 and 2045â€¦ driven by an expected doubling in the size of the global economy and the addition of around 1.7 billion people in the world by 2045 “, he wrote. All energy sources will “witness growth, except coal”.

Oil prices have climbed so far this year, with US benchmark West Texas Intermediate CLX21 crude,

settling at $ 75.45 per barrel on the New York Mercantile Exchange and the world benchmark Brent BRNX21 crude,

at $ 79.53 on Mondays. These were the highest contract settlements in the first month since October 2018.

Despite this, international combustion engine vehicles (ICEs) are expected to “maintain their prominent role in the composition of the global fleet”, accounting for around 76% of the global vehicle population by 2045 against a backdrop of increasing in developing regions, according to the report.

The latest OPEC World Oil Outlook report also indicated that “the electrification of the transport sector” will likely progress at a faster pace than predicted in the previous report.

â€œAlthough the global auto market has suffered a setback due to the pandemic, the year-over-year decline has not affected EVs,â€ and these additional EVs â€œwill require production of ‘additional electricity, likely from low-carbon sources and renewable energy, and affected oil’s share of the energy mix,’ the report said. This fuel substitution is “about to continue, not only in the transport sector, but in industries, as well as heating and power generation.”

Meanwhile, the category the report calls â€œother renewablesâ€ – made up mostly of solar, wind and geothermal energy, which are energy sources that can be replenished naturally – is expected to drop from 6.8 Mboe per year. day in 2020 at 36.6 Mboe per day in 2045, â€œrepresenting the largest incremental contribution to the future energy mixâ€. It is â€œthe fastest growing energy source with its share in the global primary energy mix exceeding 10% in 2045, compared to only 2.5% in 2020â€.

Natural gas is expected to become the second fuel in the energy mix, with demand reaching 85.7 Mboe per day in 2045, exceeding demand for coal by 61.3 Mboe per day that year. Nonetheless, the growth in demand for natural gas is expected to slow over the period 2020 to 2045 due to “the increasing penetration of renewables and the continued efforts to improve energy efficiency,” the report said.

Coal, meanwhile, is unlikely to return to pre-crisis levels, given “the fuel shift in power generation and policies focused on phasing out coal,” according to the report. This limits the prospects of a “post-pandemic coal rebound”.

China’s energy mix is â€‹â€‹dominated by fossil fuels, with coal accounting for over 60% of the country’s energy demand in 2020, but by the end of the projection period in 2045, coal’s share of demand China’s energy supply is expected to drop to around 35%.