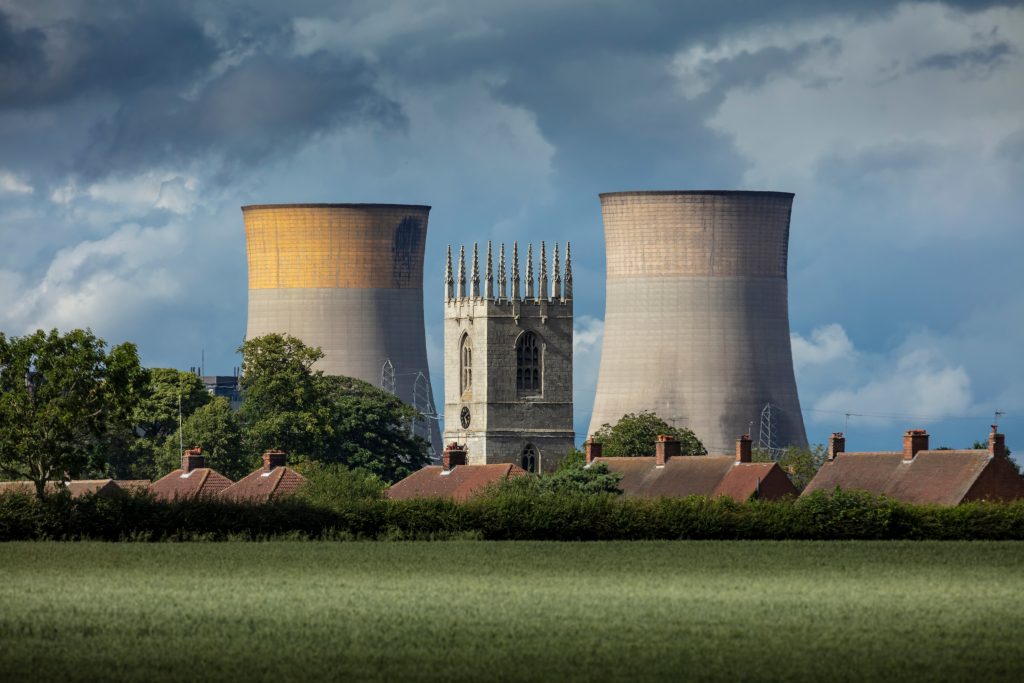 The government has announced that the UK’s first prototype fusion power plant will be built at West Burton power station in Nottinghamshire.

Selected as the seat of the spherical tokamak for power generation (STEP), the power station aims to be built by 2040.

Other sites in the running were Ardeer in North Ayrshire, Moorside in Cumbria, Goole in East Yorkshire and Severn Edge in Gloucestershire.

Birmingham Energy Institute and Energy Research Accelerator Director Martin Freer said: “We welcome today’s announcement that West Burton has been selected as the location for the UK’s first STEP plant. The site is part of the ‘Megawatt Valley’ and has been crucial to the UK power generation industry for decades.

“Fusion has the potential to transform the way we produce energy here in the UK. It could provide an almost unlimited supply of safe, clean electricity and help meet the toughest decarbonization challenges by using heat to make hydrogen and clean synthetic fuels – other areas where our region and the ERA have expertise.

“We look forward to continuing our work with the UK Atomic Energy Authority (UKAEA), bringing the region’s world-class skills and innovation capabilities to bear on this exciting project.”

The government is providing £220million in funding for the first phase of STEP, which will see the UK Atomic Energy Authority produce a concept by 2024.

Fusion energy promises an almost unlimited long-term low-carbon energy source. As such, it has the capacity to meet the global rise in electricity demand expected in the coming decades.

The STEP program aims to be a springboard for the development of new commercial power stations using fusion energy, and the UKAEA believes it is an important step in the UK’s ambition to be a global leader in sustainable low-carbon energy.

In August this year, a consortium of fusion specialists led by Atkins and energy transition company Assystem were chosen as engineering partners for the project to demonstrate the commercial viability of fusion power.

The ambitious program will also immediately engage in the development of apprenticeship programs in the region, building on the success of the UK Atomic Energy Authority’s (UKAEA) Oxfordshire Advanced Skills Center in Culham.

Midlands Engine Chairman Sir John Peace said: “The Midlands Engine partnership welcomes the decision by the Government and the UKAEA to choose West Burton as the site for its STEP fusion prototype.

“In a region that has long suffered from underinvestment, the site is set to play a crucial role in stimulating local and regional economic activity, job creation and productivity. The project is more than a power plant – it will require an ecosystem of innovation and development and will become a global focus for fusion energy.

“This is an unparalleled opportunity to support our upgrading program by generating high-quality jobs, building a best-in-class supply chain and further strengthening our regional skills base. We look forward to working with the UKAEA to make this project a success, both to solve our energy challenges and to drive green growth in the Midlands and beyond.

Do you like what you read? To receive daily and weekly New Civil Engineer newsletters, click here.

Should I take out a personal loan? 3 things to consider

DRIVER: Prospects for bunker fuel availability in Europe and Africa