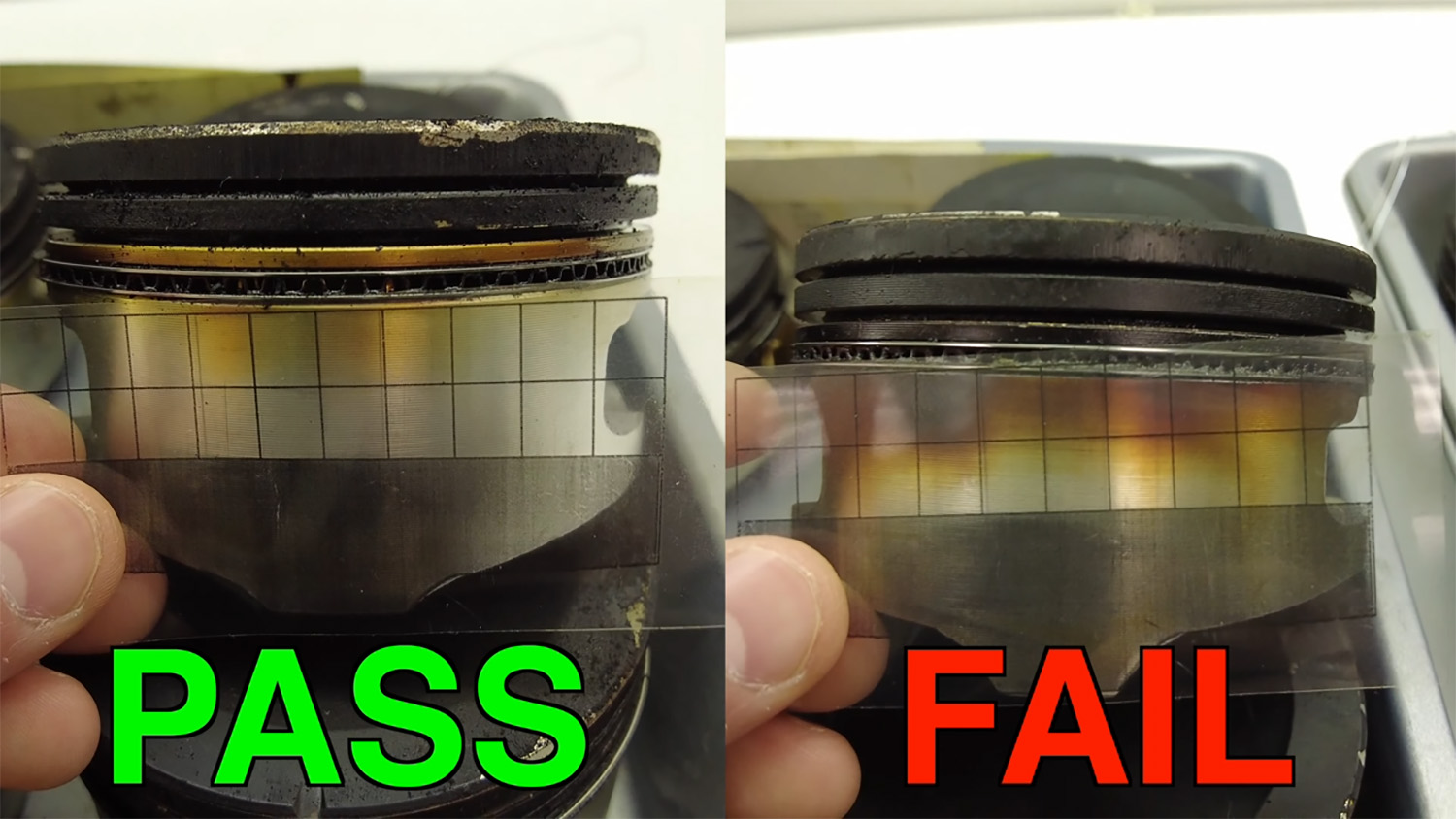 Most people understand that a oil change is essential for the maintenance of a car. However, not everyone may realize that engine oil is very different from what it used to be. Although the concept is pretty much the same, oil companies have never stopped developing new technologies to promote longevity and resistance to sludge creation. As you’re about to see, the oil goes through a rigorous testing process to ensure it’s as modern as the cars it comes in.

Youtube Channel’s Jason Fenske Engineering Explained got to take a look behind the scenes of the testing processes that Mobil1 uses on their motor oil and took us the whole way.

The first test that Mobil1 puts its oil through is to effectively create the worst engine performance possible. Mobil1 performs this test with a Ford 4.6 liter V8 engine with some modifications to create conditions where gasoline goes to engine oil. This is achieved by cycling oil and coolant temperature, air-fuel ratio and using pistons with enlarged ring gaps to promote blow-off. Additionally, the test uses intentionally dirty fuel with precursors to create engine sludge.

The test consists of a period of 216 hours during which the engine runs continuously. Fenske states that the result is between 12 and 15 percent fuel dilution in the oil circulating through the engine. Of course, the dilution target in a circulating engine is zero. Thus, the test effectively creates a worst-case scenario for testing the oil’s resistance to sludge creation. After the test is complete, the engine is disassembled and inspected for mud and varnish and compared to standard test requirements.

In the second test, Mobil1 uses a Chrysler 3.6 liter V6 engine which, again, uses poor quality gasoline that is extremely harsh on the engine compared to pump gasoline. Plus, stays at a constant 3900 RPM. This keeps the oil temperature at 151 degrees Celsius for a total of 90 hours. In addition to stopping every 20 hours to check the engine oil level, it runs continuously throughout the test.

The industry standard maximum for viscosity increase is 100%. Thus, an engine oil cannot more than double its viscosity during this test. However, Mobil1 claims it blows those standards out of the water with its oil, beating those regulations up to 20 times. This means that the oil in question would only increase its viscosity by five percent over the duration of the test.

The test also compares piston deposits to industry standards. The results are clearly visible when comparing the third ring and the piston ring groove.

The final test described by Fenske in the video is a 120,000 mile dyno test. Using a 2019 Toyota Rav4 as a test bed for this particular test. The Mobil1 dyno uses alternating loads throughout the test to simulate highway driving, city driving and climbing a hill.

Mobil1 technicians drain and change the oil at 20,000 miles, then at variable miles above 20,000 for the remainder of the test. Then, as in previous tests, workers remove and disassemble the engine, inspecting components for excessive wear and sludge.

In addition, technicians closely monitor the engine’s fuel consumption throughout the test. This gives Mobil1 the opportunity to see how oil degradation affects engine efficiency.

Although it may look like the same old motor oil, it is constantly evolving

There’s a reason the 3,000-mile oil change is a thing of the past. Between the technology used in building modern engines and the development of modern extra long life motor oil, your service intervals can be much further than you think.

All in all, this is a great opportunity to peek into the behind-the-scenes world of motor oil development. The stress test process is much more complicated than many people might imagine!

RELATED: What’s the Purpose of an Oil Catch Can and Is It Illegal to Use One?

How they work, cost, alternatives

Why Success in Automotive Manufacturing Characterizes Multi-Regional Progress in India