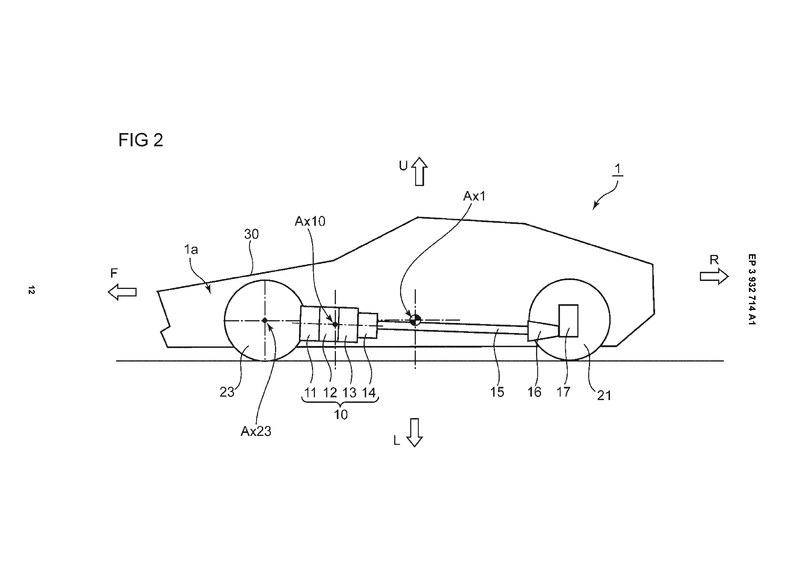 Mazda has filed several new patents in Europe, and they appear to relate to a new rotary engine vehicle. The unnamed model has a hybrid configuration, as well as a transaxle gearbox. This is only the tip of the iceberg, but it does not guarantee that it will be built.

As you may know, Mazda stopped manufacturing rotary engine vehicles for about a decade. Since the manufacture of the last RX-8, rumors of a successor came and went. Each time, the rumors turned out to be exactly that, and representatives of the Japanese company explained that it could not be done at the moment.

However, Mazda has never quite let go of the rotary engine, and some of its representatives have explained, in various interviews and discussions, that it is complicated to enforce the emission regulations of this type of engine.

With the Euro 7 standard on the way, if Mazda launched its latest rotary engine, this would be the last chance to do so. While the Japanese automaker has experimented with rotary hydrogen engines, the new patents filed with the European Patent Office have nothing to do with the alternative fuel.

As Mazda aficionado by the name taku2_4885 discovered, the rotary engine configuration that the Japanese brand patented in Europe is one of a series of patents, and if they come together it looks like the The company is considering a rear-wheel-drive sports car with a 48V hybrid setup.

The transmission is a transaxle, while the engine is a three rotor, which is entirely new. It should be noted that not all of the images in the photo gallery are recently uploaded, some are from 2019, but they do make sense and form a potential new model.

Mazda previously offered single-rotor and twin-rotor engines, but not three-rotor configurations. The latter was only employed in motorsport engagements in the American Le Mans Series, while the 787B prototype leading to victory in the 1991 24 Hours of Le Mans was a four-rotor unit. These engines were not offered on production vehicles, and Mazda only built five 787 units in total.