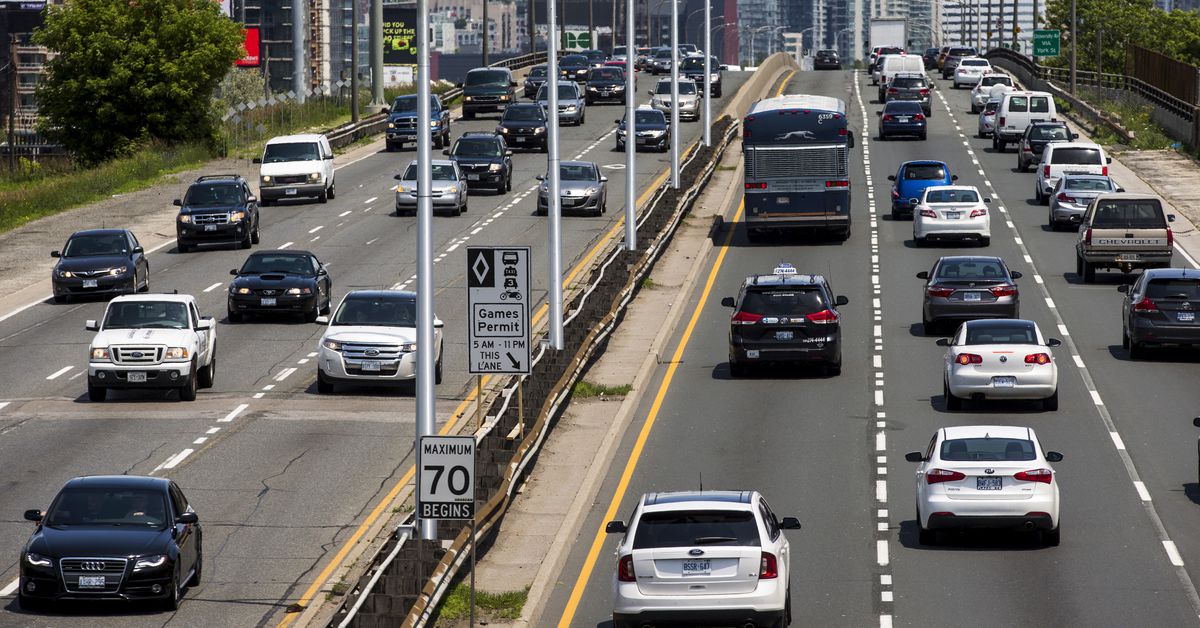 The Burnaby, British Columbia-based company said that — based on a pan-European diesel cost of $1.91 per liter on September 5 and $10 per kg of hydrogen — a truck could travel a just over 111 miles (179 km) on $100 worth of fuel. fuel thanks to its new S1200 hydrogen fuel cell system versus just over 109 miles for an equivalent diesel truck.

As the auto industry shifts to zero-emission electric vehicles (EVs), major freight truck makers like Daimler Truck (DTGGe.DE) and Volvo (VOLVb.ST) are investing heavily in hydrogen fuel cells to haul freight over long distances because the batteries weigh too much to make electric trucks viable.

Hydrogen fuel cells pass hydrogen through a catalyst that produces power and heat to power a small battery that drives the truck – the only emission from these cells is water.

Hydrogen fuel cells have faced two challenges for wide adoption: they have so far been less efficient than diesel, and the refueling infrastructure in Europe is virtually non-existent.

Nyland said the new cellular system essentially solves the first of those challenges.

The company’s biggest shareholder is US engine maker Cummins