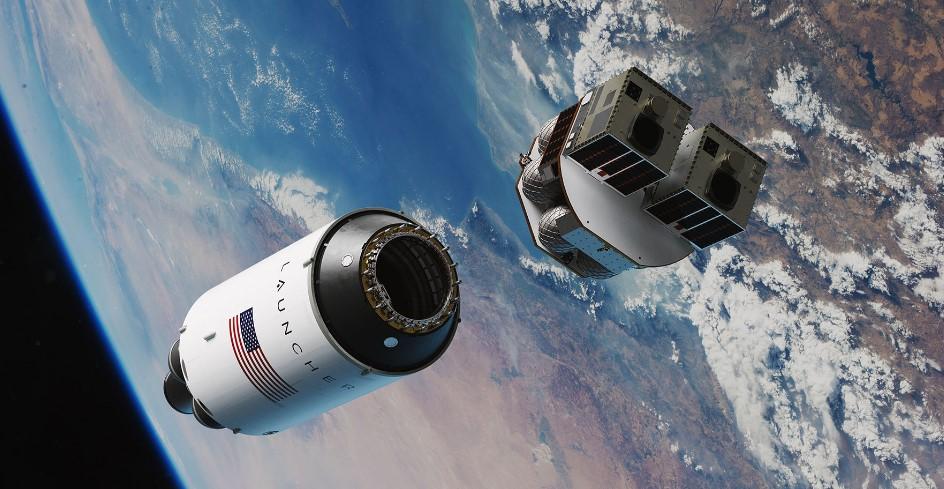 The E-2 engine will power the Launcher Light, which is scheduled for launch in 2024.

The closed-cycle, liquid-oxygen-cooled E-2 is being developed for the Launcher Light, a small vehicle slated for launch in 2024. A single engine will carry the rocket to low Earth orbit with a 150 kg payload .

The motor was 3D printed in one piece from an industrial grade copper-chrome-zirconium alloy. The material was selected to reduce costs and avoid supply chain constraints that can occur with aerospace grade copper alloy, which is typically used to print combustion chambers.

Assembly of the E-2 thrust chamber on its test bed at NASA Stennis Space Center. During the test, it develops 10 tons of thrust and 100 bars of combustion pressure. John Kraus Photography for Launcher