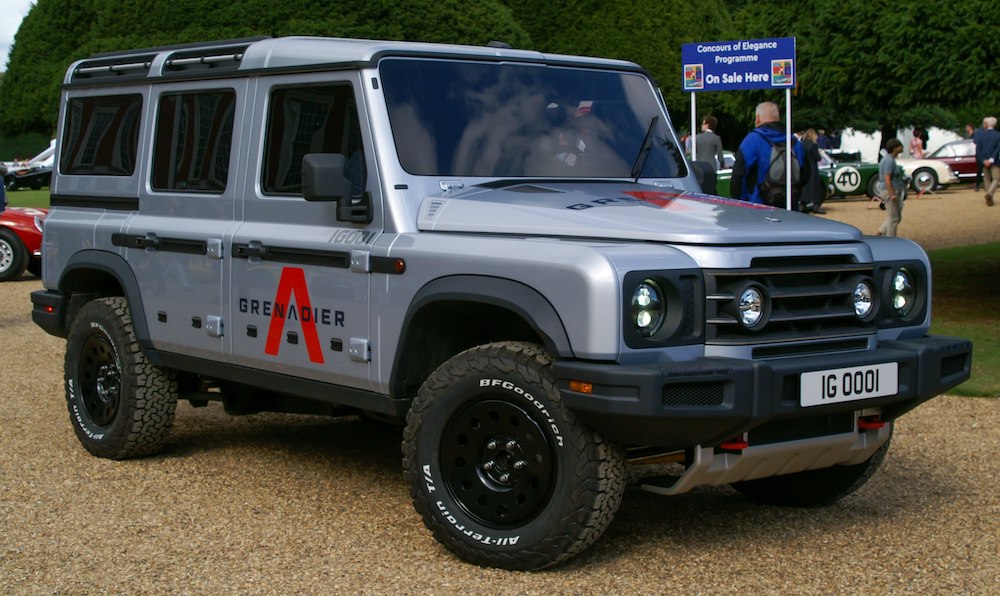 British entrepreneur Jim Ratcliffe’s Ineos group are adding a new string to their bow with their 4WD Grenadier.

While Jim Ratcliffe recently announced his intention to invest in green hydrogen, the Monegasque and owner of OGC Nice is also preparing to get into the automotive industry.

The project to create the Grenadier 4WD, with a thermal engine, started in 2017. Pre-orders started on September 30, already attracting more than 70,000 customers worldwide, according to Shashi Vaidyanathan, CEO of Ineos for France and Benelux .

The manufacture of these all-terrain vehicles will be carried out in France, in the former Smart factory in Hambach, with the first pre-series models due out by the end of 2021.

Sales are expected to cover five regions of the world, particularly Europe and North America, with customer deliveries no earlier than July 2022.

Designed primarily for utility purposes, these vehicles, available from 59,500 euros, are intended in particular for craftsmen, farmers, firefighters and even business leaders. The creation of sales and after-sales networks is still in progress; Dealers who distribute the BMW or Mercedes-Benz brands are very interested in a partnership, according to Shashi Vaidyanathan.