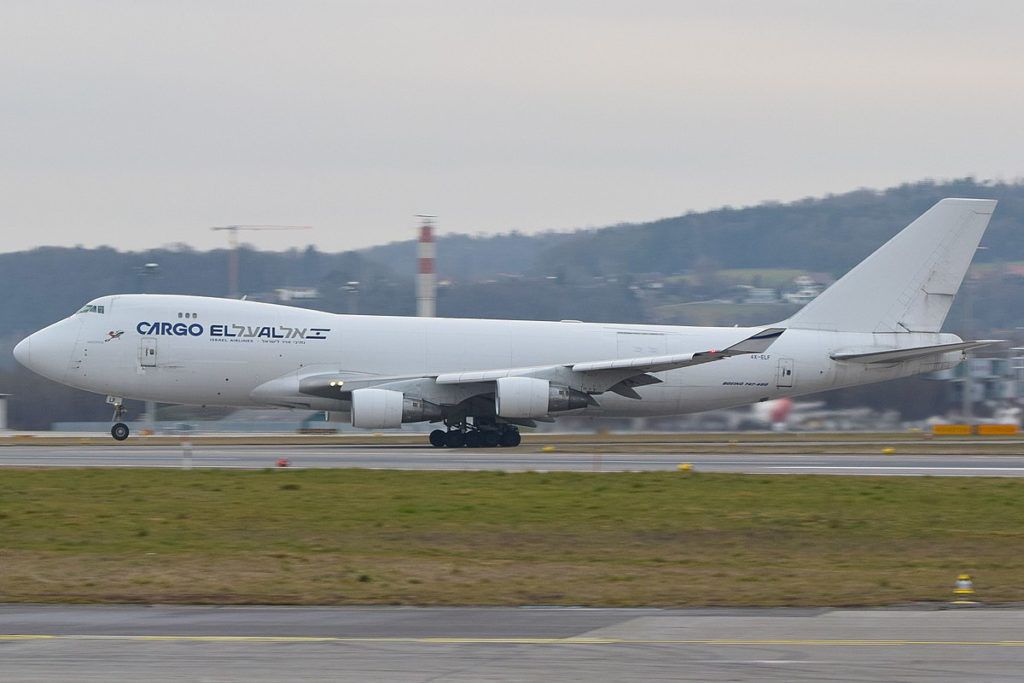 Israel says it is banning four-engine planes from serving the country from March 2023, but it appears only cargo carriers, including El Al’s cargo subsidiary, will be directly affected. The Israel Airports Authority says environmental, noise and sustainability concerns are behind the ban, though the math doesn’t always confirm this. “The increase in passenger and aircraft traffic at Ben Gurion Airport is an environmental challenge,” said Hagai Topolansky, director general of the Israel Airports Authority. “Stopping the landing of four-engine aircraft at Ben Gurion Airport is one step and the first step in a larger plan that is currently being worked on.” In terms of fuel per passenger mile, a fully loaded A380 beats many widebody twins, especially older models like the Boeing 767, which is still widely used by charter and cargo carriers.

Whatever the reason for the ban, operators of four-engine aircraft will need prior permission and a damn good reason to fly to Tel Aviv, which has the only airport where this will be a problem. There is currently no airline that operates four-engine aircraft (A380, A340 or Boeing 747) with passengers, although Emirates has considered putting the A380 on its London-Tel Aviv route, which is now served by a 777. That leaves cargo carriers as the only airlines potentially facing equipment changes for Tel Aviv. El Al uses a 747-400 for flights to Liege and New York.

Consider the automobile’s influence on society – before the next influence takes over?