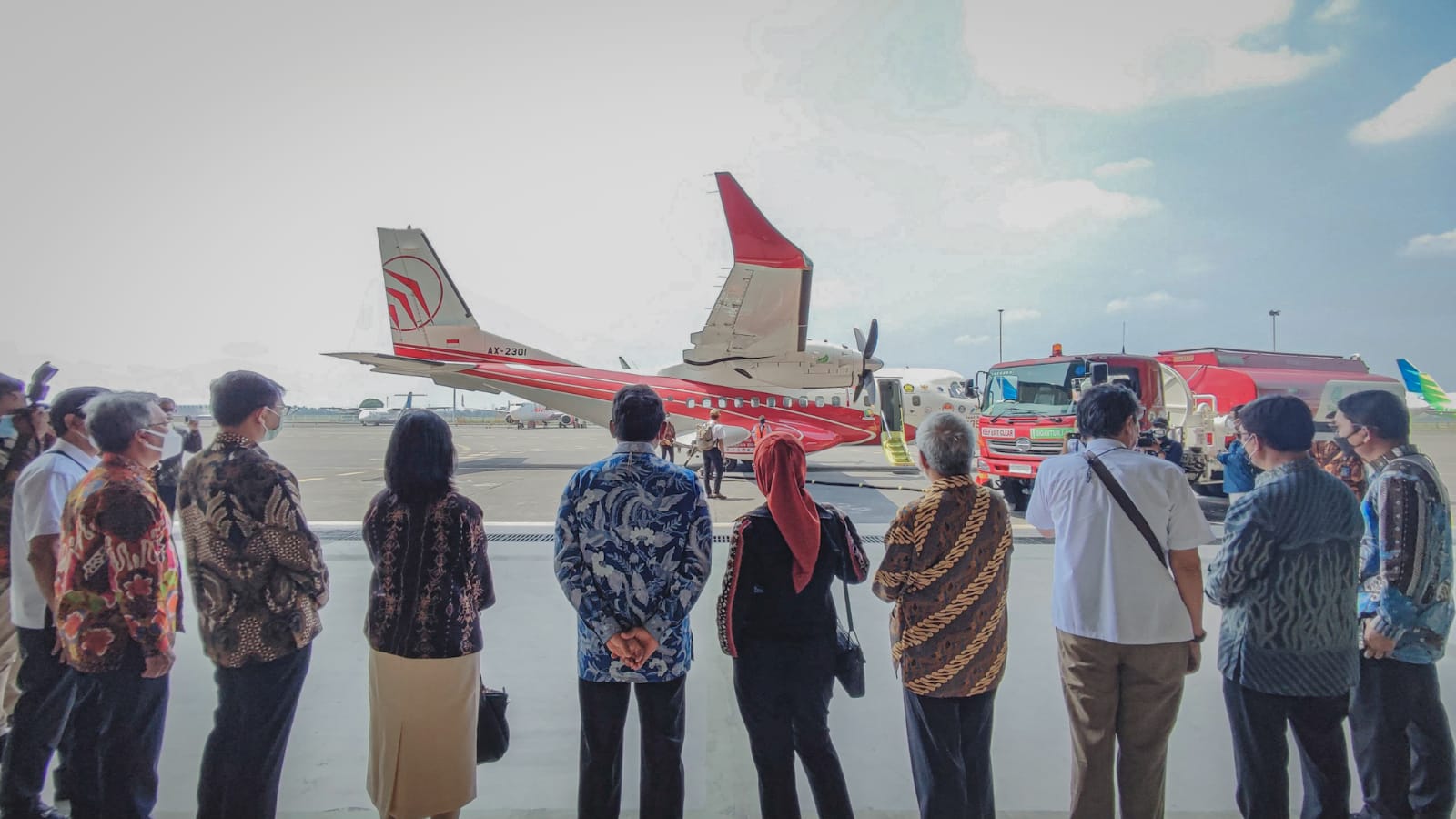 The company says in a press release that a series of engineering tests were conducted from September 9 to October 6 between Bandung and Jakarta using its Indonesian Aerospace CN 235-220 flying test bench aircraft powered by a blend of Bioavtur biofuels J2.4.

Bioavtur is a blend of biofuels jointly developed by the Indonesian state-owned petroleum and natural gas company Pertamina and the Bandung Institute of Technology. The fuel is a blend of Jet A1 aviation fuel, while 2.4 percent is refined palm kernel oil bleached and degummed using a catalyst, PTDI explains.

The press release states that engine performance and gauges in the cockpit show similarities between the use of Jet A1 and J2.4 fuel. The aircraft flew at altitudes of 10,000 feet (3,048 m) and 16,000 feet, the statement said.

The CN-235 is primarily a military transport aircraft, but in Indonesia it was also used for commercial flights.

Gita Amperiawan, Director of Business, Technology and Development at PTDI, says the J2.4 Bioavtur blend performed as expected, illustrating that there are no significant differences from the Jet A1 jet fuel.

“It is relatively safe and we hope that in the future there will be an increase in the percentage of biofuel in the mixture avtur [beyond 2.4%], although long-term research is still needed on the use of Bioavtur in engine components and aircraft fuel systems, ”he notes.

PTDI asserts that the success of the flight is the first step in increasing the contribution of biofuels in the transport sector, especially air transport, which in turn could strengthen national energy security and independence.

He indicates that the use of Bioavtur is one of the strategies the government is deploying to accelerate the adoption of renewable energies.