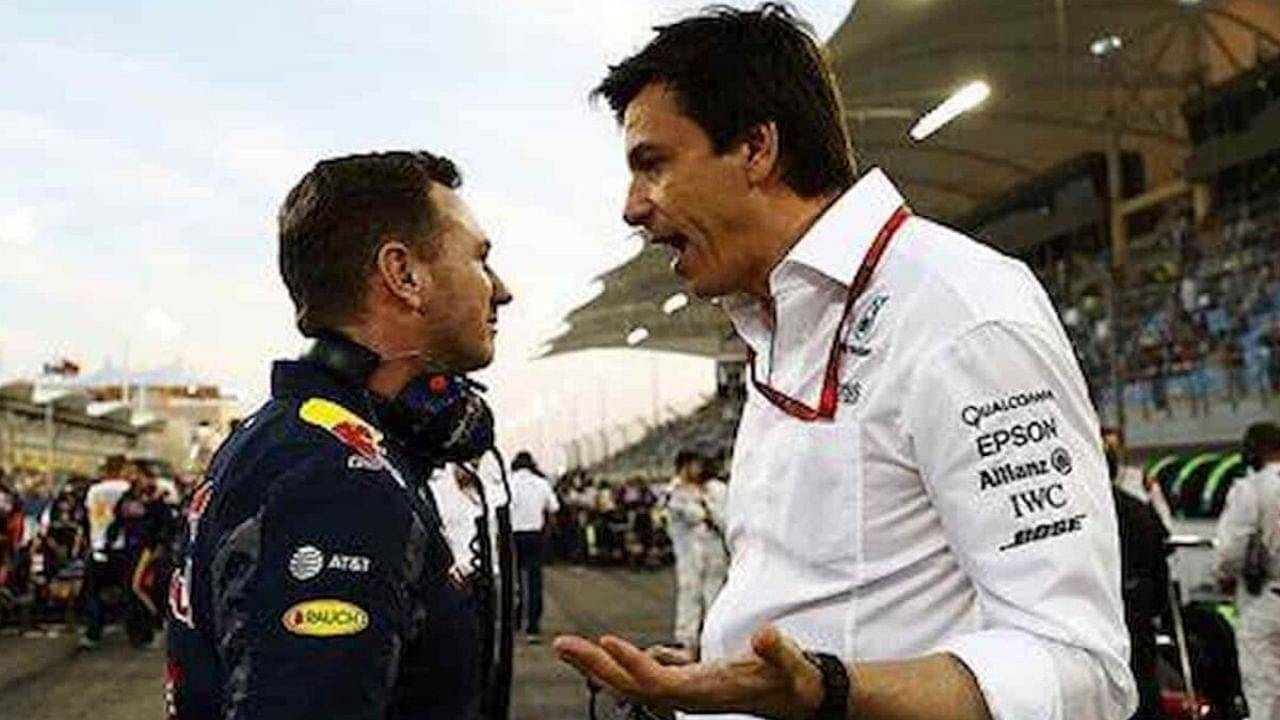 Toto Wolff denies they think Red Bull is just a ‘motor drink’ company, as Christian Horner has suggested, and respects them as a rival.

Mercedes boss Toto Wolff was quick to respond to this and claims that none of the above is actually true. Plus, he claims he never even suggested this.

“I never said that,” Wolff said after qualifying. â€œI don’t know where it came from, but it’s not something I said. And I wouldn’t say it because I have all the respect for Red Bull as a beverage company and all of the respect for the racing team.

“That’s why I contacted him, because I felt we had to go into the race without any animosity.”

Horner also alleged that Mercedes had turned a media account against them. In response, Wolff said that maybe this was just the real criticism Red Bull is facing.

â€œSo I think it’s the media machine, or it’s everyone commenting on the ride, it was pretty much the same opinion,â€ Wolff said. Meanwhile, Red Bull dominated Mercedes in qualifying, and Wolff admitted Red Bull was faster on Saturday.

â€œIt was the fastest car today,â€ he admitted. â€œAbsolutely take that on the chin for all of us; 1-0 for them, and let’s see what it is tomorrow.

The fight for the championship for the drivers now comes down to the final destination of the F1 calendar – Abu Dhabi. The two title protagonists, Max Verstappen and Lewis Hamilton, are currently tied on points.

The last time the same scenario happened before the final race, kt was 1974, with a tighter distribution of points.