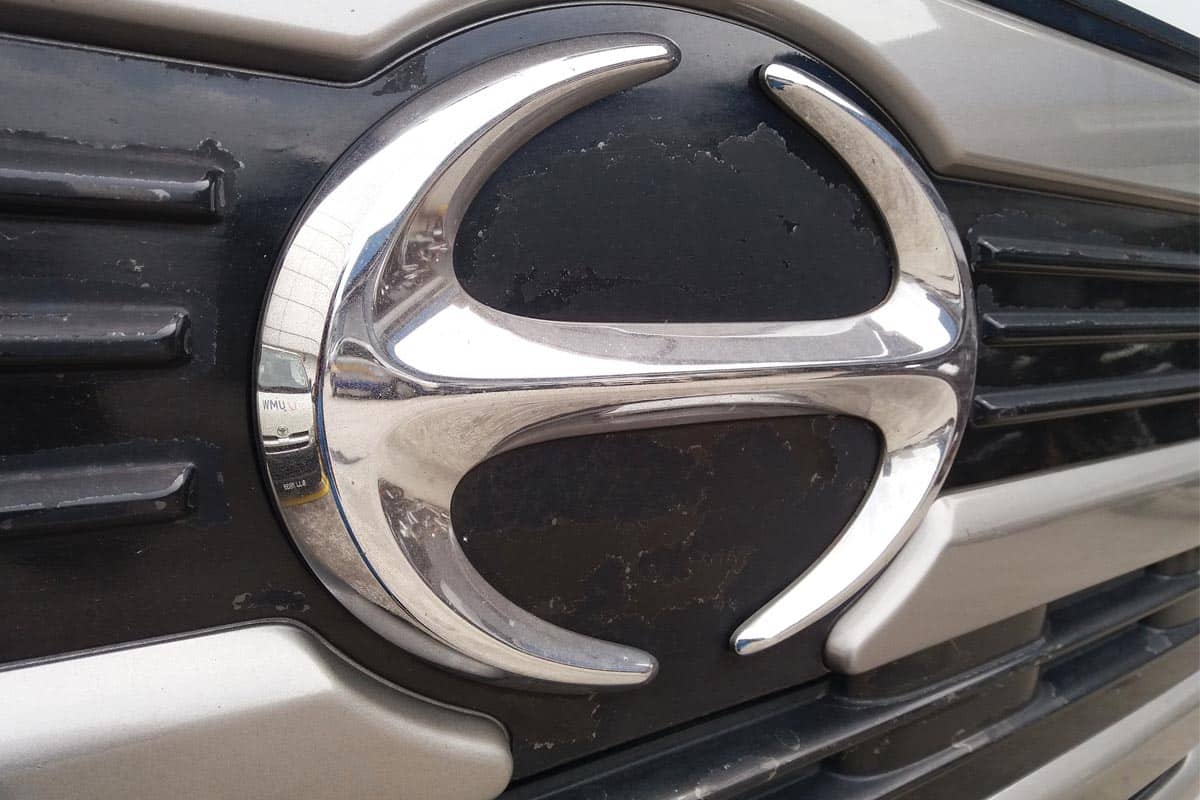 Hino’s headquarters in Japan said it had uncovered falsified emissions and fuel consumption data that is believed to affect at least 115,526 trucks sold since 2016.

A statement to the media from Hino Australia today had no implications for the Australian market, although investigations are ongoing.

Hino in Japan said it has identified misconduct regarding falsification of engine performance data in its emissions durability tests for the A05C medium engine (HC-SCR) and measurement of fuel economy performance in the tests of certification for two heavy engine models, A09C and E13C.

Hino has also confirmed that these motors have performance issues.

As a result, Hino has decided to suspend the sale of these three engine models and their corresponding vehicles in Japan.

Additionally, Hino has identified an issue with the fuel economy performance of the lightweight N04C (Urea-SCR) engine. However, no fault in connection with the certification tests of this engine has been identified to date.

Hino reported these issues and its decision to the Japanese Ministry of Land, Infrastructure, Transport and Tourism (MLIT) and the Ministry of Economy, Trade and Industry (METI).

“Hino deeply apologizes for any inconvenience caused to our customers and other stakeholders,” a statement from its corporate office read.

The company, a subsidiary of Toyota, said “internal pressures” to meet certain targets and deadlines had been imposed on Hino employees, leading to fraudulent vehicle testing.

Hino said it “voluntarily initiated an investigation” into its emissions testing after it recently identified a potential problem, leading the United States Department of Justice to launch its own investigation.

The company found that during a durability test for emissions performance in an engine, a muffler used to purify harmful nitrogen and water emissions was replaced during testing,” and the test was continued in using the replaced muffler”.

“This change was made after learning that emissions performance would deteriorate over time and the engine may not meet regulatory emissions standards,” the company said.

“Hino has also confirmed, through new emissions durability testing, that there is potential for this engine to exceed regulatory emissions standards over the full useful life of the vehicle.”

Hino also admitted that during fuel economy tests for two of its heavy-duty engines, fuel flow values ​​were changed “to make it appear advantageous over fuel economy.”

Hino Motor Sales Australia (HMSA) distributes Hino vehicles with many engine variants available for a wide range of uses in its light (300 series), medium (500 series) and heavy (700 series) trucks, as well as buses, including Poncho, RN and RK models.

“The suspension of sales in Japan affects engine variants certified by the Japanese regulator, which have not been sold in Australia,” added a press release from Hino Australia.

The reported misconduct and engine performance issues do not affect the drivability of the affected vehicles and do not raise any vehicle safety concerns, Hino Australia said.