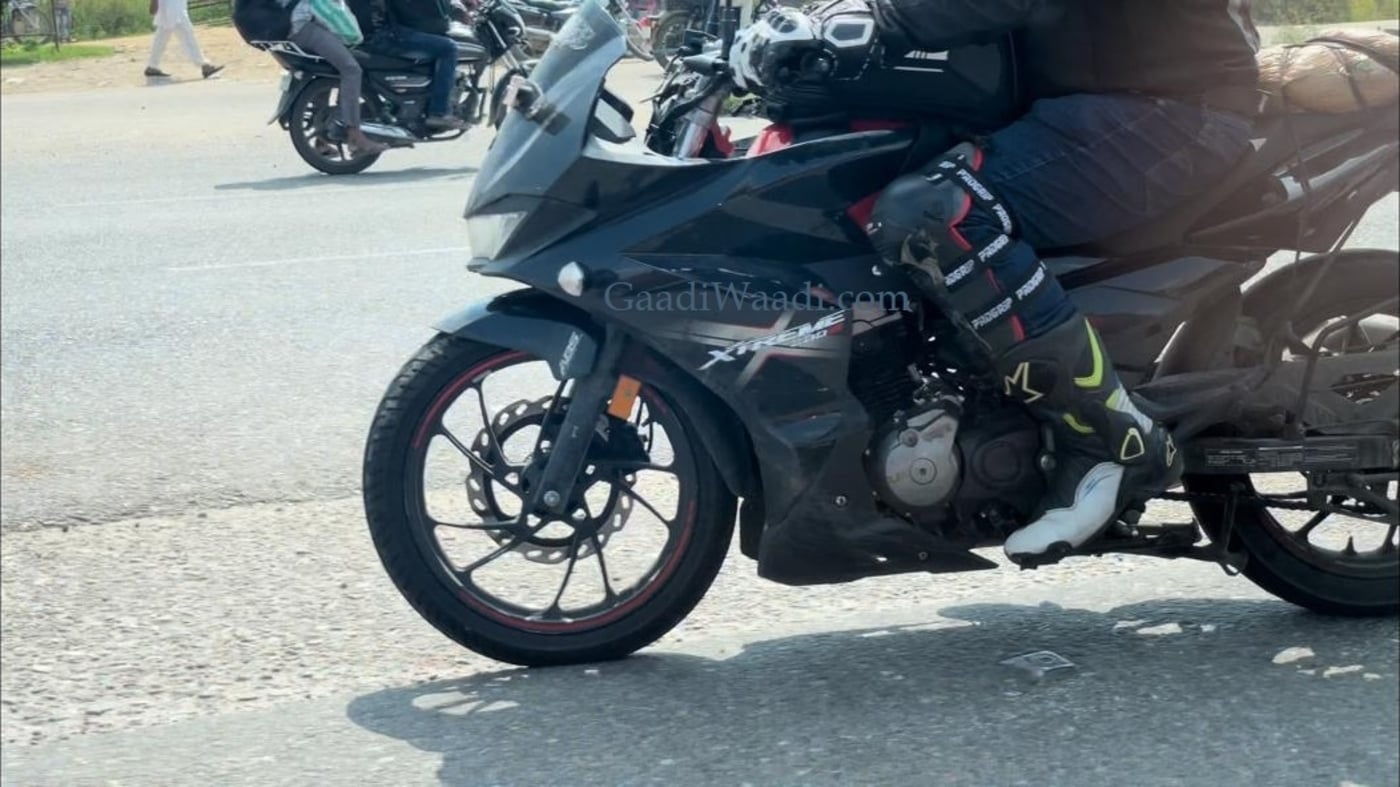 Hero MotoCorp is working on a 200cc 4-valve engine, which will soon be featured on the Xtreme 200S, among others

Recently, Hero Xtreme 200 4V and Xpulse 200 4V have been spotted in India, and are expected to be launched before Diwali. Now, a test mule of the Xtreme 200S has also been spied undergoing road tests in our country, and we expect this to be the new “4V” version, just like his siblings 200cc.

However, the modifications to the motorcycle are not many, at least in this spy image. The design remains completely unchanged and even the graphics on the fairing are the same. There appears to be one noticeable change, however – the fuel tank has been painted red, which contrasts with the black paint on the rest of the body.

We don’t know if this is a prototype or a production-ready model, but it sure looks like Hero is considering minimizing the changes except for the updated paint options. With the next Xpulse 200 4V, the case will be a bit similar; it will get new body graphics and new paint options, which will help to differentiate it from the outgoing version. 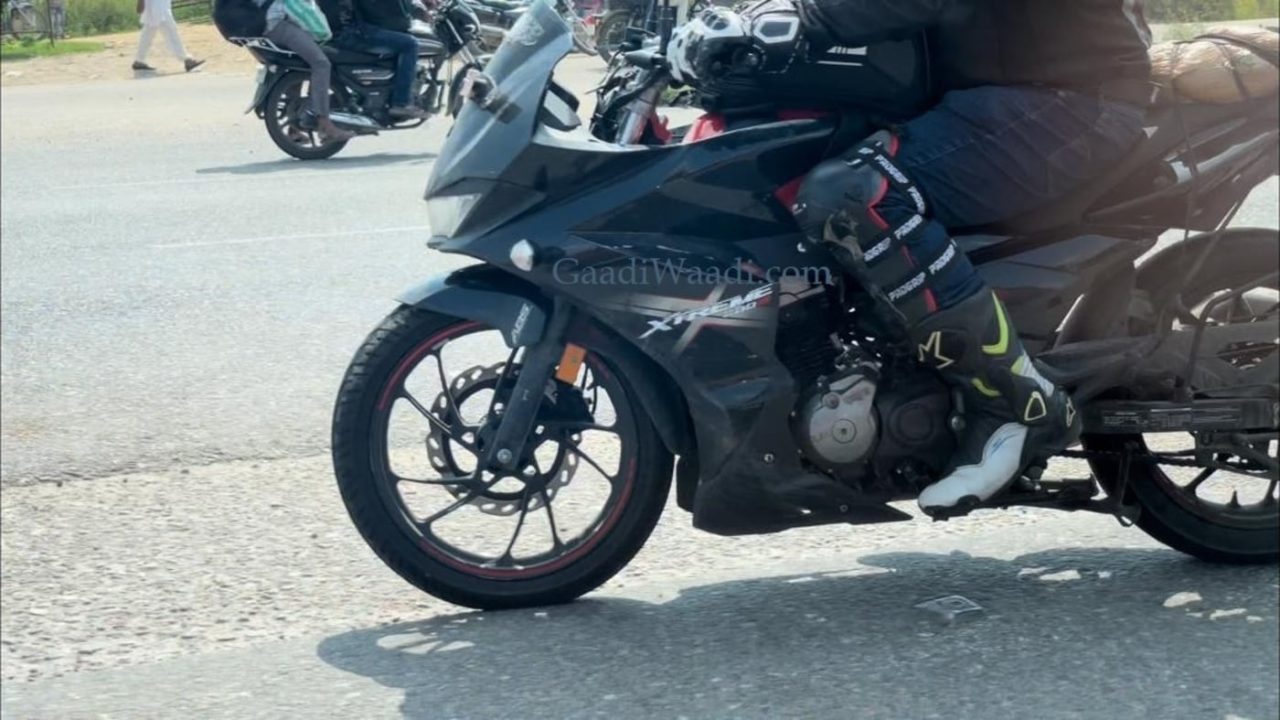 This contrasts with the new Hero Xtreme 200 4V; it will have the same body as the Xtreme 160R, which is a completely new design compared to the old (discontinued) model. The Xtreme 160R is a very nice bike, so no arguments there! We don’t know if Hero plans to roll out any new features on their new 200cc models other than engine upgrades.

The Xtreme 200S 4V will likely continue to be powered by the same 199.6cc single cylinder engine, but the 2-valve configuration will be replaced by a 4-valve configuration. The 2V version develops 18.08 PS and 16.45 Nm; the 4V motor should generate more power. The 5-speed transmission should however remain unchanged. The braking system will continue to consist of a 276mm front disc and 220mm rear disc, combined with single-channel ABS.

The future Hero Xtreme 200S 4V is expected to be slightly more expensive than the existing model (2V). Upon launch, its closest competitors in the Indian market will continue to be Bajaj Pulsar RS200, Bajaj Pulsar 220F and Yamaha YZF-R15.