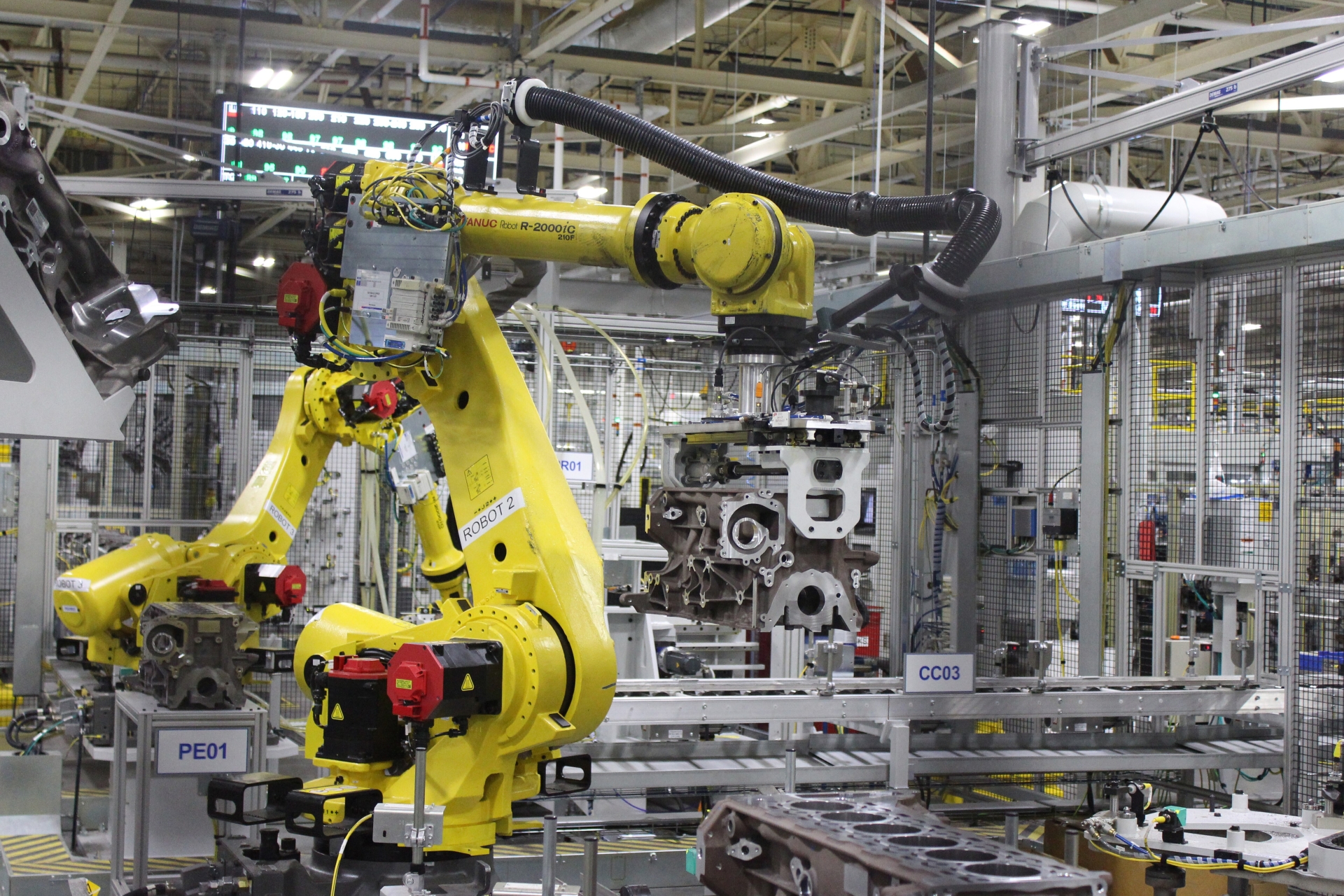 Daily operations at the Flint Engine Operations plant were initially disrupted in February this year when some of the staff were sent home as General Motors battled the chip shortage.

Plant workers build gasoline and diesel engines, including for the Chevrolet Equinox which is currently assembled at the CAMI plant in Canada. And because this particular facility suspended operations due to a lack of chips, workers at the Flint engine plant had no choice but to stay home until the parent company found a way. to face this crisis.

But some 400 workers are wondering if they will ever return to work, as they have spent weeks at home, and no one is sure when and if normal operations are supposed to resume at their establishment.

According to Steve Dawes, the UAW’s 1D region director, this could all happen quite quickly, as production at the local factory could gain traction around November 1.

Speaking to ABC, Dawes explained that automakers, including General Motors, must find a way to prevent such a crisis from happening again, and the best way to do that is to start making more chips. electronics in the United States.

In the meantime, however, General Motors is trying all kinds of approaches to make sure it reduces the likelihood of chip supply disruptions.

For example, the company is even trying to simplify its supply chain by working directly with foundries, so with fewer names involved in the process, GM hopes its operations would no longer be affected when part of the chain needs to be done. facing government restrictions or shutdowns.