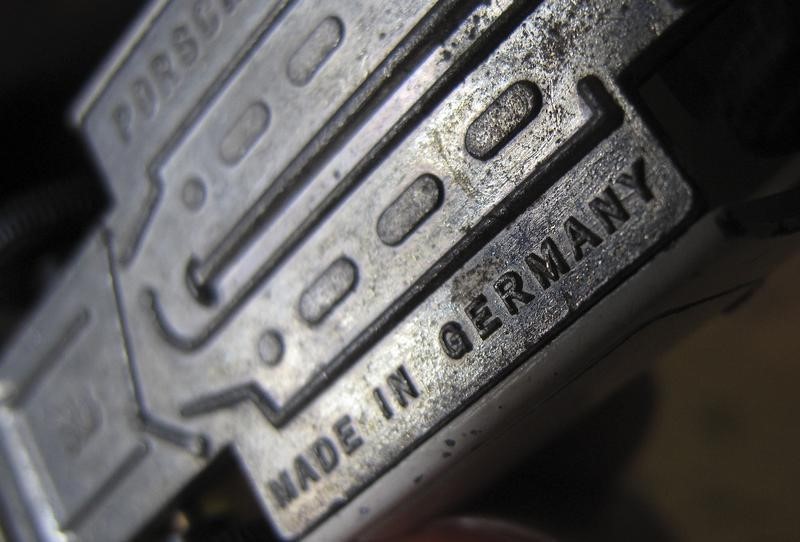 On the other hand, manufacturing production fell by 1.0% and that of energy-intensive sectors, in particular, by 1.9%, illustrating how much the sharp rise in gas and electricity prices has hurt. Output in energy-intensive industries has fallen nearly 7% since Russia invaded Ukraine in February.

“For Germany’s industrial backbone, small and medium-sized businesses, rising energy prices look like a ticking time bomb,” ING’s Carsten Brzeski said in a note to clients, though he noted that the sector had still not “fallen off a cliff”. “

“With continued pressure on consumers’ disposable income, the pricing power of businesses is waning,” he added. “It is remarkable that the government’s third relief package presented on Sunday provided only very limited support to this segment of the economy.”

Statistics office Destatis noted that the industry continues to suffer not only from the effects of war, but also from supply chain disruption caused by COVID-19 and, more recently, the drought that has restricts navigation on Germany’s most important inland waterways such as the Rhine. .

Manufacturing output fell across the board, with consumer goods production down 2.4%, driven in particular by the food and beverage sector. Production of capital goods fell 0.8%.