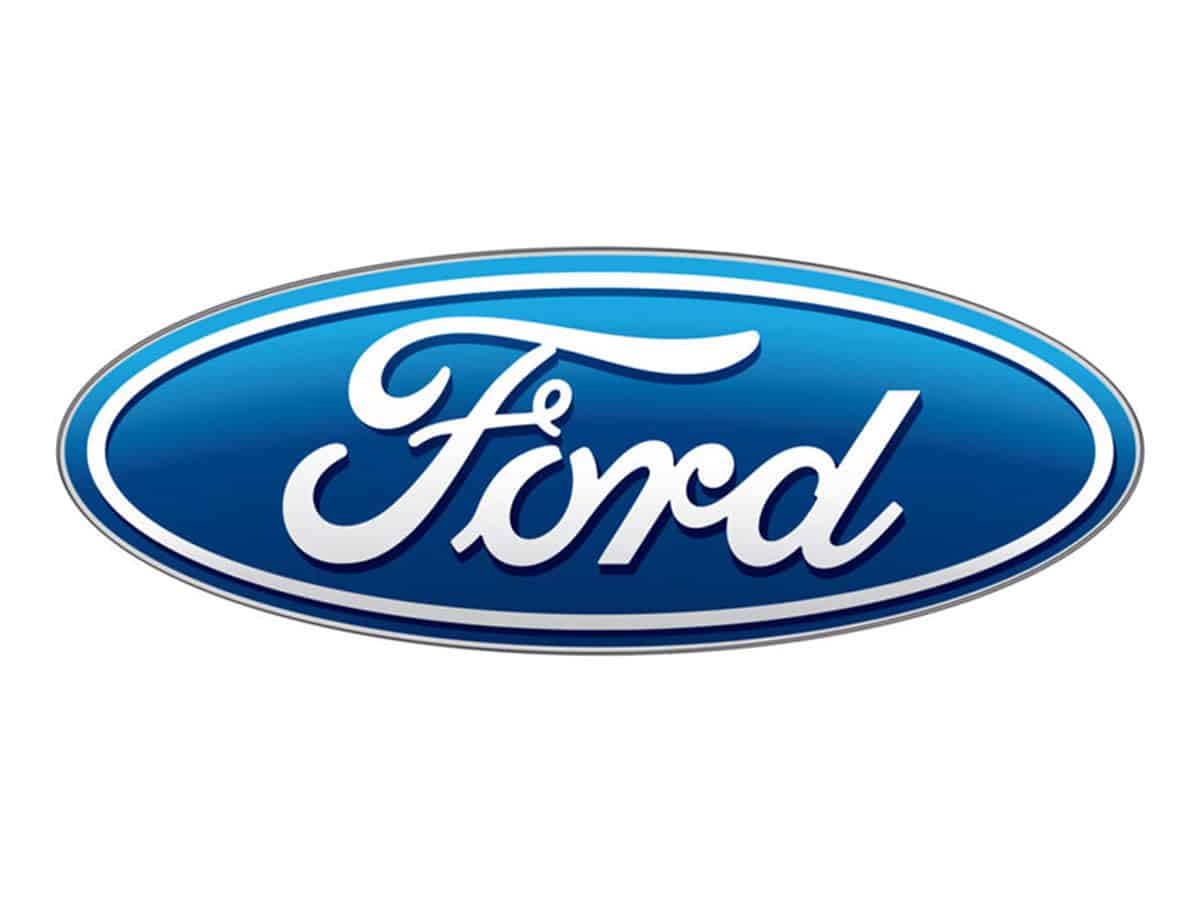 Ford Following Other Auto Makers To Shut Down Production In India; here’s why

Following the prosecution of a handful of others, US car company Ford Motor last week became the latest automaker to announce the cessation of production in India.

Last Thursday, the company announced that it would stop production at its two factories in India, namely Sanand in Gujarat and Chennai in Tamil Nadu, a decision that puts the future of 4,000 employees at risk. Authorities cite heavy losses over the past decade as a major reason for its exit.

Ford Motors is one of the first car manufacturers to enter the Indian market after the liberalization of the economy.

Indian express reported that the company suffered a loss of $ 2 billion over the previous decade. In addition, deliberations regarding the handover of power to its local competitor Mahindra and Mahindra have been halted.

Here are the main reasons that led to the closure of Ford in India:

Decrease in demand: Ford cited the accumulation of losses worth $ 2 billion over the past decade due to declining demand for its new vehicles. “Despite (our) efforts, we have not been able to find a sustainable path to long-term profitability,” said Anurag Malhotra, India Manager, Ford Motors.

Cheap cars: The Indian auto market is led by manufacturers like Maruti Suzuki India and Hyundai Motors India, which have focused on middle class consumers and made affordable products. While Hyundai and Ford entered the Indian market at the same time in the 1990s, the two experienced contrasting destinies.

Failed joint venture efforts: Ford Motors has started talks with the Indians Mahindra and Mahindra but they have failed to break the deadlock, which could have helped Ford to create affordable cars.

Ford Motor has now joined Harley Davidson and General Motors as companies that left India in the past five years. Other companies that have halted production in India include MAN Trucks, UM Motorcycles and Honda Cars, as reported by Business intern in February 2021.

Not the end yet

Ford Motor is not looking to leave India for good, according to The Hindu report, as it plans to focus on its “Ford Business Solutions” to create “sustainable profitable” businesses there.

Also, talking to siasat.com Masiuddin Ahmed, general manager of Ford in Hyderabad, said: “There is no shortage of demand for Ford cars at present. The Ford Ecosport and Ford Endeavor are still in high demand, each of these cars currently has a four month waiting period.

In addition, the US automaker said it will continue to sell some of its high-priced cars in India (Mustang and Endeavor) through imports and will also provide dealer support to serve existing customers. , NDTV reported.

How do I … Choose the right grade of fuel? – WHEELS.ca