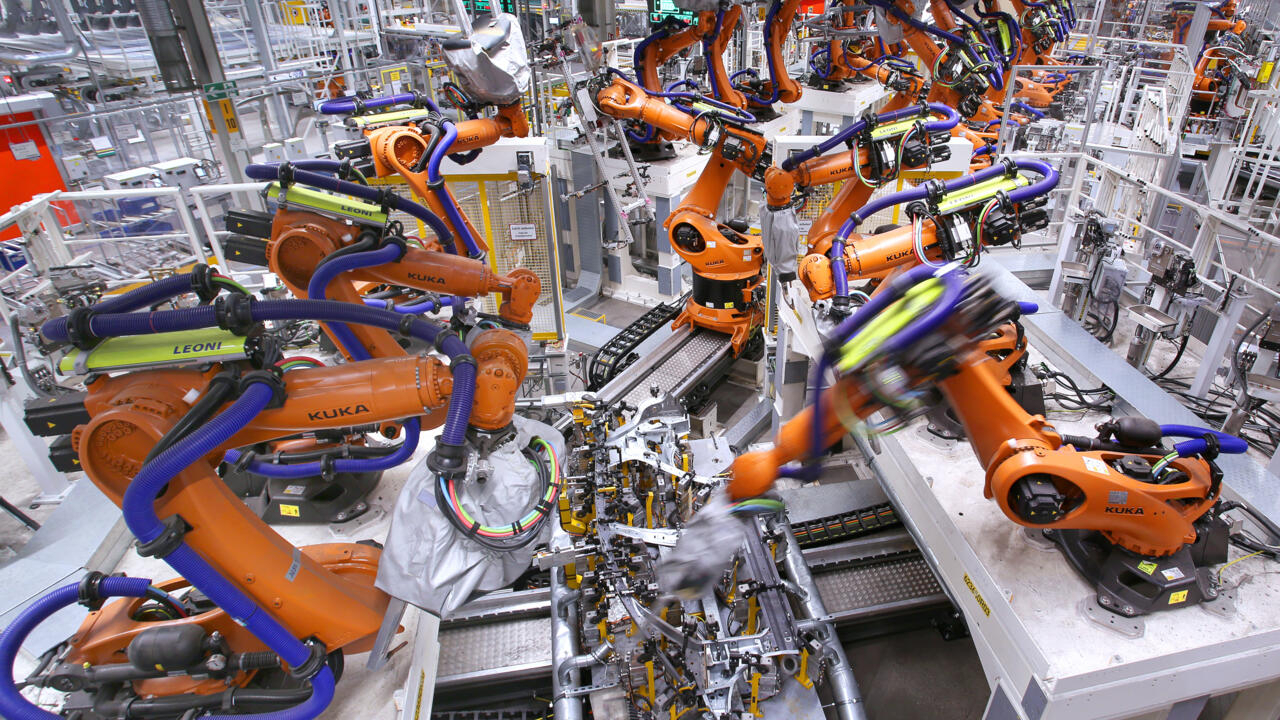 Luxembourg (AFP) – The European Union has approved a plan to end the sale of combustion engine vehicles by 2035 in Europe, the 27-member bloc announced on Wednesday, with the aim of reducing CO2 emissions to zero.

The measure, first proposed in July 2021, will mean a de facto halt to sales of petrol and diesel cars as well as light commercial vehicles and a full switch to electric motors in the European Union from 2035.

The plan is intended to help achieve the continent’s climate goals, including carbon neutrality by 2050.

At the request of countries like Germany and Italy, the EU-27 has also agreed to consider a future green light for the use of alternative technologies such as synthetic fuels or plug-in hybrids.

While approval would be tied to achieving the complete elimination of greenhouse gas emissions, the technologies have been challenged by environmental NGOs.

Environment ministers meeting in Luxembourg also approved a five-year extension of the exemption from CO2 obligations granted to so-called “niche” manufacturers, i.e. those producing fewer than 10,000 vehicles per year, until the end of 2035.

These measures must now be negotiated with the members of the European Parliament.

“It’s a big challenge for our automotive industry,” acknowledged French Minister for Ecological Transition Agnès Pannier-Runacher, who chaired the meeting on Tuesday evening.

But she said it was a “necessity” in the face of competition from China and the United States, which have bet heavily on electric vehicles seen as the future of the industry.

These decisions “will allow a planned and accompanied transition”, declared the minister.

The European automotive industry, which is already investing heavily in the switch to electric vehicles, fears the social impact of too rapid a transition.

“The overwhelming majority of car manufacturers have opted for electric cars,” said Frans Timmermans, European Commission vice-president in charge of the European Green Deal, at a press conference.

He affirmed the will of the European body to be open to other technologies, such as synthetic fuels, also called e-fuels.

“We are technology-neutral. What we want are zero-emission cars,” he explained.

“At the moment, e-fuels don’t seem like a realistic solution, but if manufacturers can prove otherwise in the future, we’ll be open.”

Like the oil industry, the automotive sector is pinning great hopes on these new fuels, which would make it possible to extend the use of internal combustion engines, which are now threatened by the emergence of fully electric vehicles.

But environmental organizations oppose the use of this technology in cars, as it is considered both expensive and energy-intensive.

The car is the main mode of transport for Europeans and accounts for just under 15% of total CO2 emissions in the EU. It is also one of the main gases responsible for global warming.

In response to carmakers’ concerns about insufficient consumer demand for 100% electric cars, the Commission has recommended a major expansion of charging stations.

Manufacturers regularly complain about the absence of such infrastructures, particularly in the countries of Southern and Eastern Europe.

Get a loan to invest in crypto? Forget that