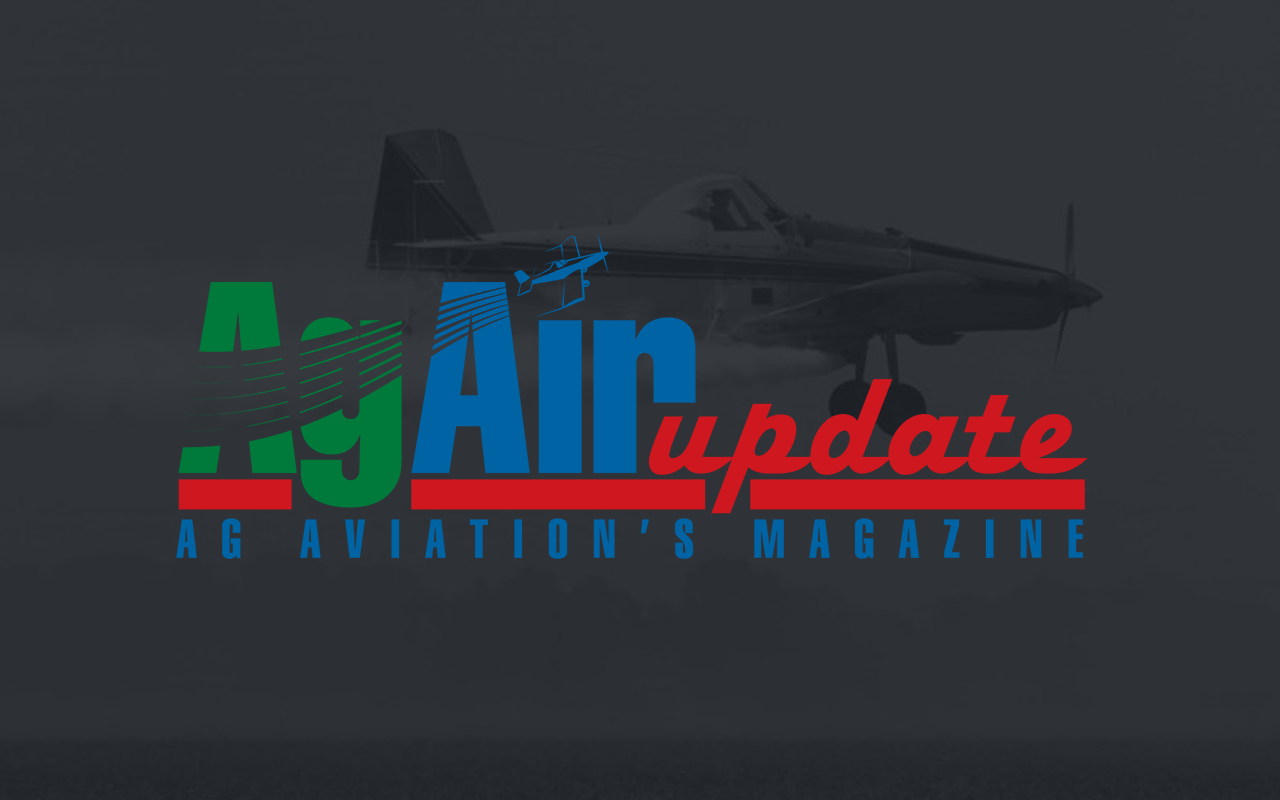 The Environmental Protection Agency (EPA) announced on January 12 that it would “take necessary action to regulate lead pollution from aircraft (sic)”. These steps begin with the proposed “endangerment finding” on leaded aviation gasoline and are expected to be finalized in 2023.

Among the statistics published in EPA filings are the more than 170,000 piston-engine aircraft using leaded fuels and the more than 20,000 airports nationwide from which they fly. According to the EPA, 70% of all lead introduced into the atmosphere comes from these aircraft and the people who live near these airfields are the most vulnerable (“more than 5 million people, including more than 360,000 children under five years of age).

For years, there has been a tussle between the EPA and FAA over whether to ban leaded aviation fuel, with both sides citing safety concerns related to the risk of explosion, especially in high performance engines. Swift Fuels has Supplemental Type Certificates (STCs) for its UL94 unleaded fuel for use in 33 Lycoming engine series (up to AEIC-540-D) and 24 Continental engine series (up to TSIO- 550-K). Other high horsepower engines not yet covered by the STC program, the company’s website states: “Swift Fuels has conducted extensive scientific research, fuel testing, engine testing and in-flight on all viable high-octane alternatives to replace the 100LL. [low-lead] since 2012. Our number 1 candidate to fully replace the 100LL is a premium 100 octane unleaded avgas product that is already patented and is currently undergoing testing and certification with the FAA.

General Aviation Modifications Inc. (GAMI) co-founder George Braly explained last year that his company’s G100UL replacement for 100LL, for which STCs exist for an increasing number of engines, should be approved for ” literally several hundred additional popular engine makes and models,” and expects a “fleet-wide expansion” of the list of approved aircraft models by the first or second quarter of 2022. According to its estimates, the retail price of STC unleaded fuels should be comparable to that of motor gasoline.

The benefits of unleaded aviation gasoline, according to the two unleaded fuel manufacturers, include reduced maintenance expenses and increased engine life. At least initially, however, unleaded gasoline will always be more expensive. Braly thinks there will be an increase of 60 to 85 cents more per gallon initially. Going forward, both manufacturers expect economies of scale to bring costs closer to the current 100LL as the production and delivery infrastructure solidifies.

Since the 1980s, when lead was phased out of automotive fuels to avoid damaging catalytic converters which were then used to reduce harmful emissions, gasoline users have sought out an octane-rated unleaded fuel. Despite years of study, the aviation industry was allowed to continue using leaded fuels on the pretext of safety, because no octane boosters were readily available. In 2013, the FAA launched the Piston Aviation Fuels Initiative with the goal of certifying 100 octane unleaded gasoline for all piston-powered aircraft. PAFI was due to produce an alternative in 2018, but this was delayed until 2019, after which it became clear that the initiative had yielded no results. The Federal Aviation Administration recently hosted two meetings of regulators and industry participants to kick off another round of testing and research. These discussions have not yet been shared with the public.

Shell was a leading contender for an alternative fuel, but pulled out of the PAFI project. Swift was also involved but ended her involvement to pursue an STC route to obtain a fuel permit. General Aviation Modifications Inc. had its G100UL unleaded fuel approved by STC in July 2021 and entered into an agreement with Avfuel to produce and distribute the G100UL. They are currently undergoing additional testing to expand engine eligibility.