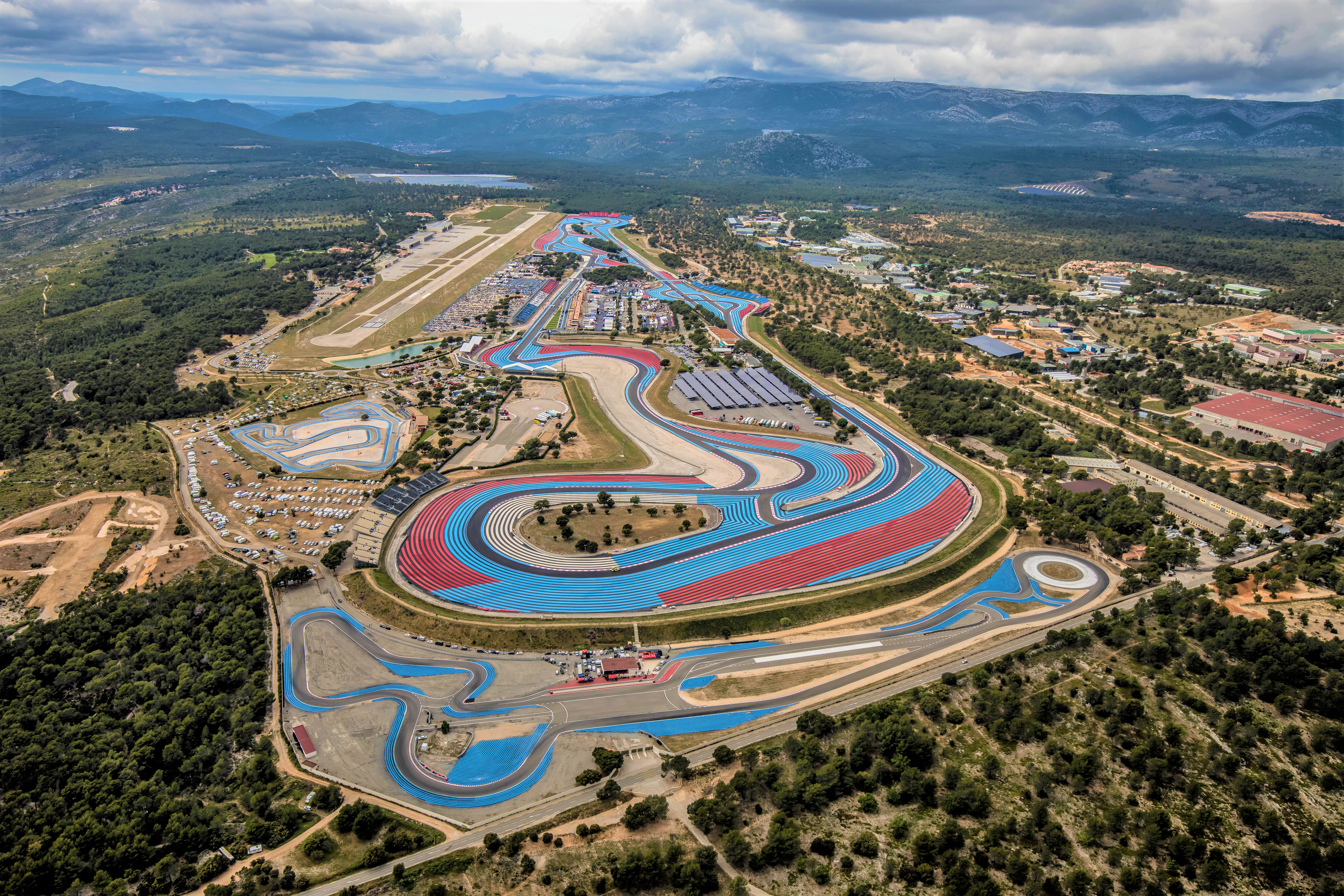 Entries pour in for the FIA ​​Motorsport Games

With the opening ceremony scheduled in less than three weeks, final entries are pouring in for the second edition of the FIA ​​Motorsport Games.

Based in Marseille, France, the second edition of the event will feature riders from around the world representing their country and the local FIA National Sporting Authorities (ASN).

More than 70 different nations and 500 competitors are scheduled to take part in the event, which features a wide range of motorsport disciplines, from karting to Formula 4, GT racing and drifting to different rally classes and racing competitions. slalom in cars and karts. .

Fan ticket requests for the event have already passed the 10,000 mark, and the FIA ​​ASN Village where nations will showcase motorsport in their country is full. As part of the celebration of international motorsport, the event will also bring together key leaders from several ASNs around the world and FIA Vice President for Sport Robert Reid.

A number of competition disciplines are at entry capacity, including the new Karting Sprint 2022 competitions for the Junior and Senior categories. The karting competition will take place at the on-site karting site at Circuit Paul Ricard.

More and more young racers will also compete in Formula 4 aboard the hybrid-equipped KC-MG01, powered by a 1.4-liter turbocharged engine developing 176 hp with a 12 kW battery. A capacity grid has entered the discipline, which will also include a €10,000 bonus prize for the winner, provided by world-renowned chassis manufacturer and racing organisation, KCMG.

Back by high demand, Drifting returns for the second edition of the Games. Ukrainian drifter Dmitiry Illyuk won the Vallelunga event in 2019 and will return to defend his crown against a grid of more than 30 cars in Marseille.

Encompassing both the worlds of real and virtual racing, the FIA ​​Motorsport Games 2022 will also include the Fanatec Esports Cup, where 55 nations will compete on the Assetto Corsa Competizione platform.

In total, 16 disciplines will be contested in Marseille, one less than initially planned, the Endurance event no longer taking place.

“We are delighted with the overall response from competitors around the world for the second edition of the FIA ​​Motorsport Games,” said Stephane Ratel, Founder and CEO of SRO Motorsports Group.

“The best thing is how many countries are competing for the first time that don’t have a traditional motorsport history or infrastructure. Helping to develop our sport in new parts of the world is a key objective for this event.

The influx of entries has led the FIA ​​World Motor Sport Council to extend the entry deadline for the event until October 14.

“We were delighted with the enthusiastic response from so many countries around the world,” said Frédéric Bertrand, director of Formula E and innovative sporting activities at the FIA.

“More than 70 have already signed up for the Games, and we really want to support those who are eager to participate but still need a little more time to register their national team. In this we had the full support from the FIA ​​President and members of the FIA ​​World Motor Sport Council The late registration process can now begin, allowing even more nations to participate.

“The FIA ​​Motorsport Games will showcase the skills of drivers from all over the world, from beginner to professional, from rallying to circuit racing, and it is a real pleasure to see the event run so well. A great motorsport celebration awaits you!”

For more information on the FIA ​​Motorsport Games, including times, news and more, visit fiamotorsportgames.com.