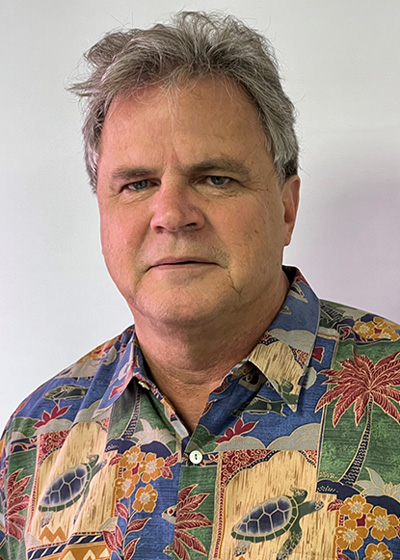 Ray Miller wasn’t born in an oilfield, but he got there soon after – he made his first successful commercial call at the age of four. His true professional career began in 1979 as an Engine Compressor Analyst at Creole Production Services.

His love for business and industry led him to start his own company called Alpha Gauge and Instruments, Inc. (AGI) in 1991. AGI served the oil and gas industry with sales instrumentation orders and service and gas processing equipment.

The business was remarkably successful and caught the attention of GE Capital in early 2000 and was purchased by Weatherford Global. After the purchase, Ray remained Sales Manager for the Bakersfield/Kern River area. In 2001, Weatherford was acquired by Universal Compression.

In 2006, Ray decided to use his entrepreneurial spirit to revive his own business, calling it RFM Inc. RFM acquired Energy Link in 2007. Under Ray’s leadership, the new company grew by expanding its offers and its reach in California. A few years later, RFM acquired Delta Pump, making the combined operation more robust and much more dynamic.

Ray is an affiliate member of several O&G associations, including the American Petroleum Institute (API), the International Society of Instrumentation (ISA), the Society of Petroleum Engineers (SPE), and the Bakersfield Petroleum Club.

Importance of thermoplastic elastomers for the automotive industry