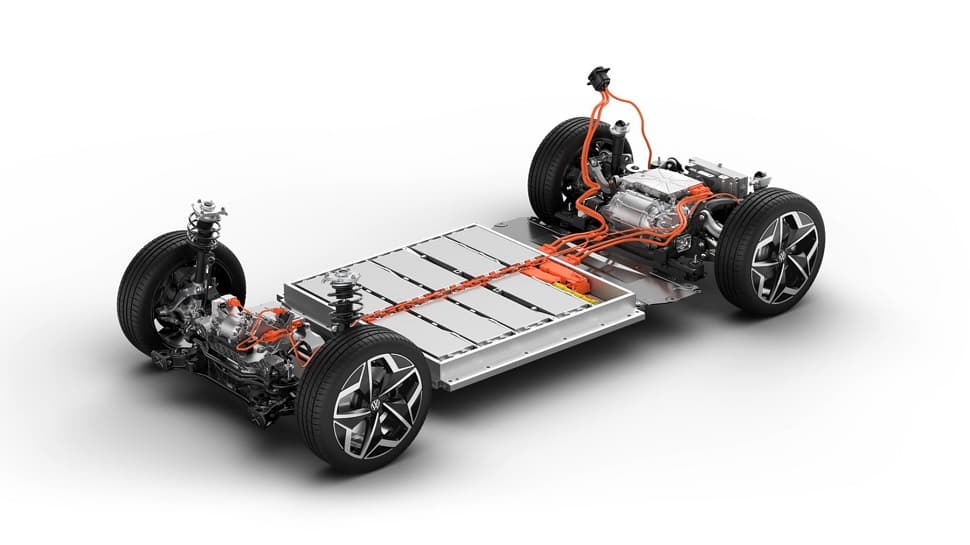 Connecting to the Future: A Paradigm Shift for the Global Automotive Industry | Electric vehicle news

As the world renews its focus on achieving global climate goals, it is the automotive industry that has witnessed a shift on an international scale. This transition to a zero-emissions future has given us vehicles that will help us meet the 1.5 degree Celsius lower temperature goals. A start towards that end was made by shifting gears from internal combustion engine vehicles to zero-emission electric vehicles.

The concept of electric vehicles is a term associated with the present, with technology and legislation paving the way for the future. Interestingly enough, it’s a fact that electricity was used to power transportation 100 years ago. Several experiments dotted the 19th century, and the very first battery-powered motor achieved success in 1834. Electric vehicles, including streetcars and even trains, appeared in the mid to late 1800s. did not meet with much commercial success given the limitations of a rechargeable battery etc.

Also Read: All You Need To Know About The Tata Curvv Concept Electric SUV

If we look at the present, there are three main areas of change taking place with respect to the transition to electric vehicles. There are drastic changes that will shape the paradigm shift in the automotive industry that we are talking about here. Regulation and politics, ensuring public awareness, influencing consumer action and the development of new technologies, are the main factors that herald this positive sentiment. This should lead to a shift that will see the world move to a point where most geographies will be using electric vehicles by 2030.

In India, the center and the states are committed to putting policies in place. This will help address challenges related to the mechanics of the supply chain, manufacturing and organization of the charging infrastructure. In Britain, industry watchers suggest a tipping point where the sale of electric vehicles has rapidly increased beyond petrol and diesel vehicles has already occurred. In support of this conviction, the announcements of the main car manufacturers. While Jaguar has announced plans to only sell electric vehicles from 2025, Volvo has said it will do the same from 2030.

This will radically change the landscape. Politically, there should be an alignment of climate, energy, transport and taxation that works in tandem to meet our emissions targets through electric vehicles. As electric vehicles plug into the future of the commuting space, people’s awareness has also increased. He has moved from issues of range anxiety given the limitations of electric vehicles in the past to embracing alternative and sustainable modes of mobility in their journeys.

The electric vehicle sector in India has started to emerge from its infancy and is expected to grow at a CAGR of 90% from 2021 to 2030. As the market grows, the penetration of electric vehicles is expected to increase from 1.3% vehicle sales he currently owns. According to government and industry, our ability to deliver a model that makes shared, electric and connected mobility a reality will enable India to meet the emissions limits set for 2030.

In India, given the diversity of dynamics that our country presents, many types of vehicles are now available in different electric variants. While there are two, three and four wheelers as well as electric city buses that are now government operated, there is also the good old humble bike in its electric form that is available. E-bikes are proving to be a great solution for cleaning up zero-emission intra-city travel.

E-bikes are considered a convenient mode of transportation which, given the added health and fitness twist, has recently seen a surge in popularity. In addition to being lighter than electric two-wheelers and easy on parking space, riding an electric bike does not require the possession of a driver’s license. As the automotive industry perfects battery charging issues, battery swap issues, lightweight solutions, and more. for larger capacity vehicles, e-bikes have perfected most of the limitations that city dwellers face.

As cities around the world take a futuristic approach and the goal is to become sustainable, human-centric and CO2 neutral, we need to integrate road engineering, have smart and data-driven transport solutions . For us to connect in the future as the global auto industry shifts its focus to electric vehicles, we will need to think smart and support it with research that goes hand in hand with shared private and public sector leadership in the ‘execution.

This article is written by Rajib Gangopadhyay, Founder and MD – EMotorad. All views are personal.

These are the best trucks for fuel efficiency