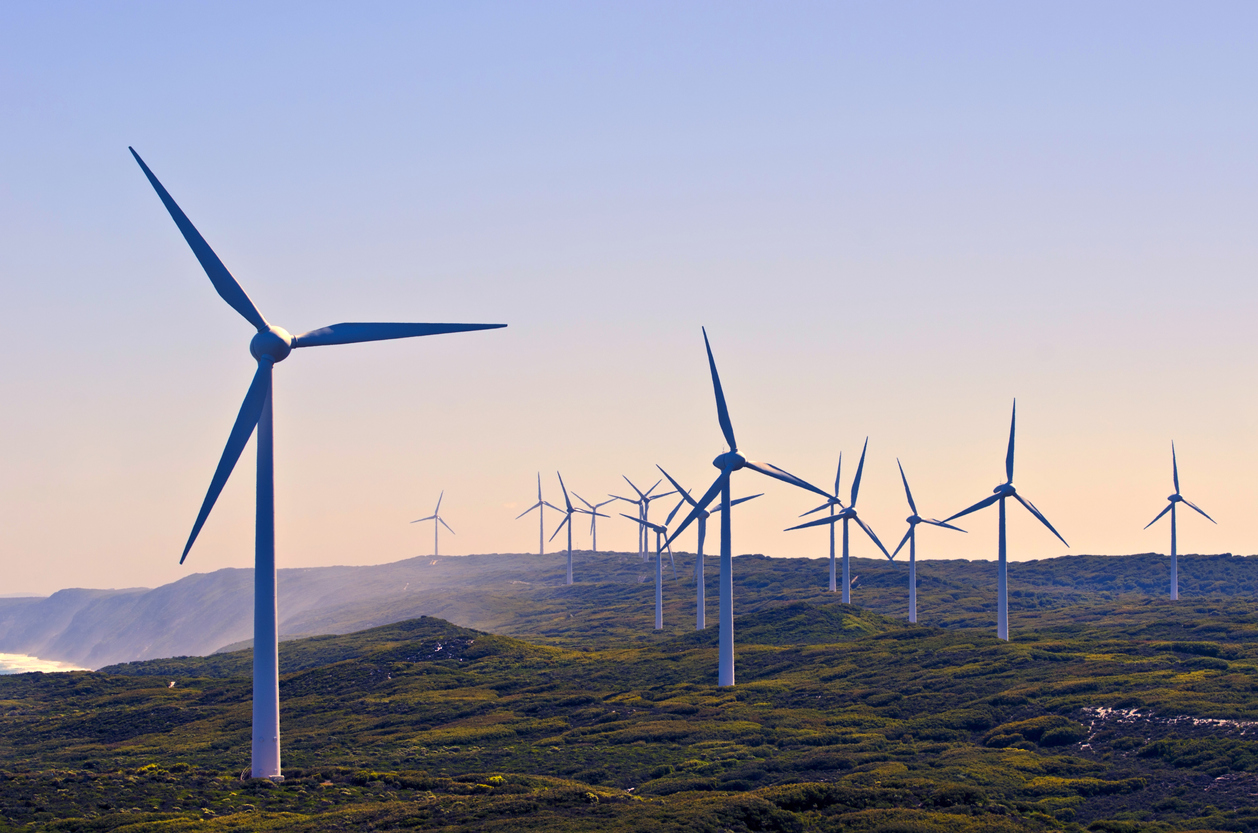 The Clean Energy Regulator has chosen Canberra-based Digital61 as its IT services provider for the next eight years under a new $11.8 million contract.

The initial three-year contract replaces a ten-year deal with Fujitsu, with CER due to transition to a new managed services agreement within the next eight weeks.

Fujitsu has held the existing contract – which is now valued at $47.7 million – since the agency set up to regulate Australia’s carbon reduction efforts in 2012.

CER launched a tender through the government’s digital marketplace in October 2021 to market test Fujitsu’s contract, which expires at the end of June 2022.

“Digital61 has been selected to deliver all three streams and will transition in May and June 2022,” the spokesperson said.

Digital61 beat out 19 other bidders to win the contract, which CER attributed to “good capacity and cultural alignment with CER, its vision and requirements”.

The new agreement comes 18 months after the agency became one of the first small federal government agencies to migrate 100% of its systems to Microsoft Azure.

Last year, it took another step by approaching the market to replace its legacy applications on the Azure stack and introduce a rules engine to support enhancements.

CER thanked Fujitsu for “its contribution to the agency over the past decade.”

“Our product is the key to a decentralized energy future”