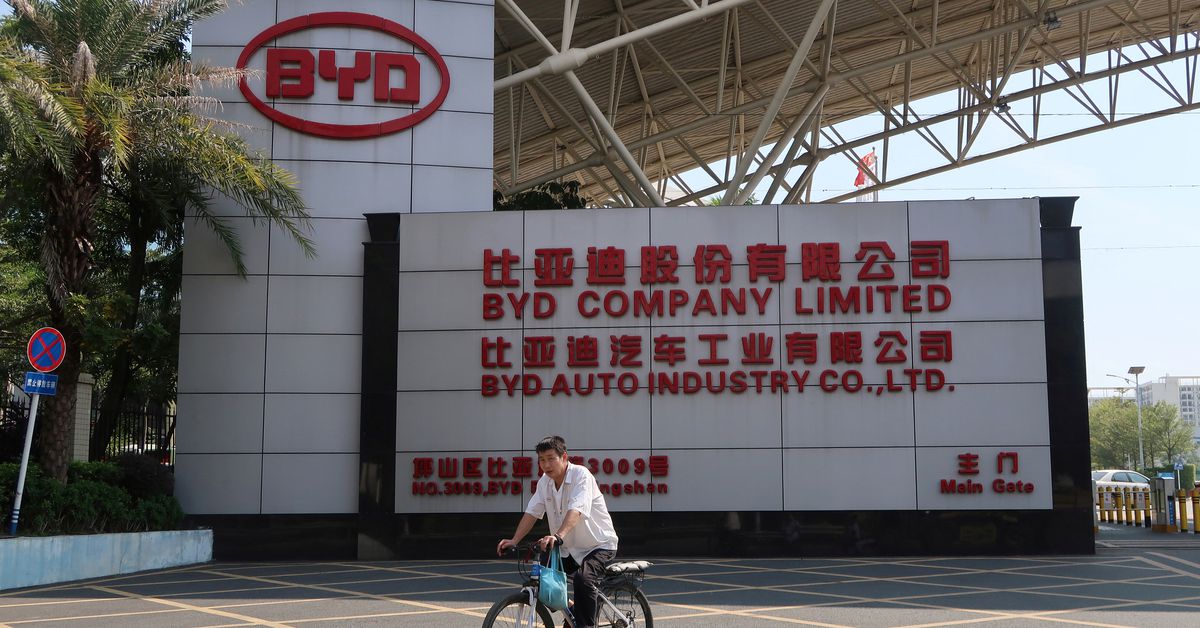 “Going forward, BYD will focus on pure electric and plug-in hybrids in the automotive sector,” the company said in a statement filed on the Hong Kong Stock Exchange on Sunday.

The move responds to Beijing’s commitment to increase green energy consumption to bring carbon emissions to a peak by 2030.

BYD is among six automakers – the others being Volvo, Ford, General Motors, Mercedes-Benz and Jaguar Land Rover – to have signed on to a global campaign to phase out combustion engine vehicles by 2040.

The company also said in the release that it will continue to provide full service and lifecycle spare parts supplies to existing fuel vehicle customers.

UAE: Top tips to save on petrol costs as fuel prices rise – News