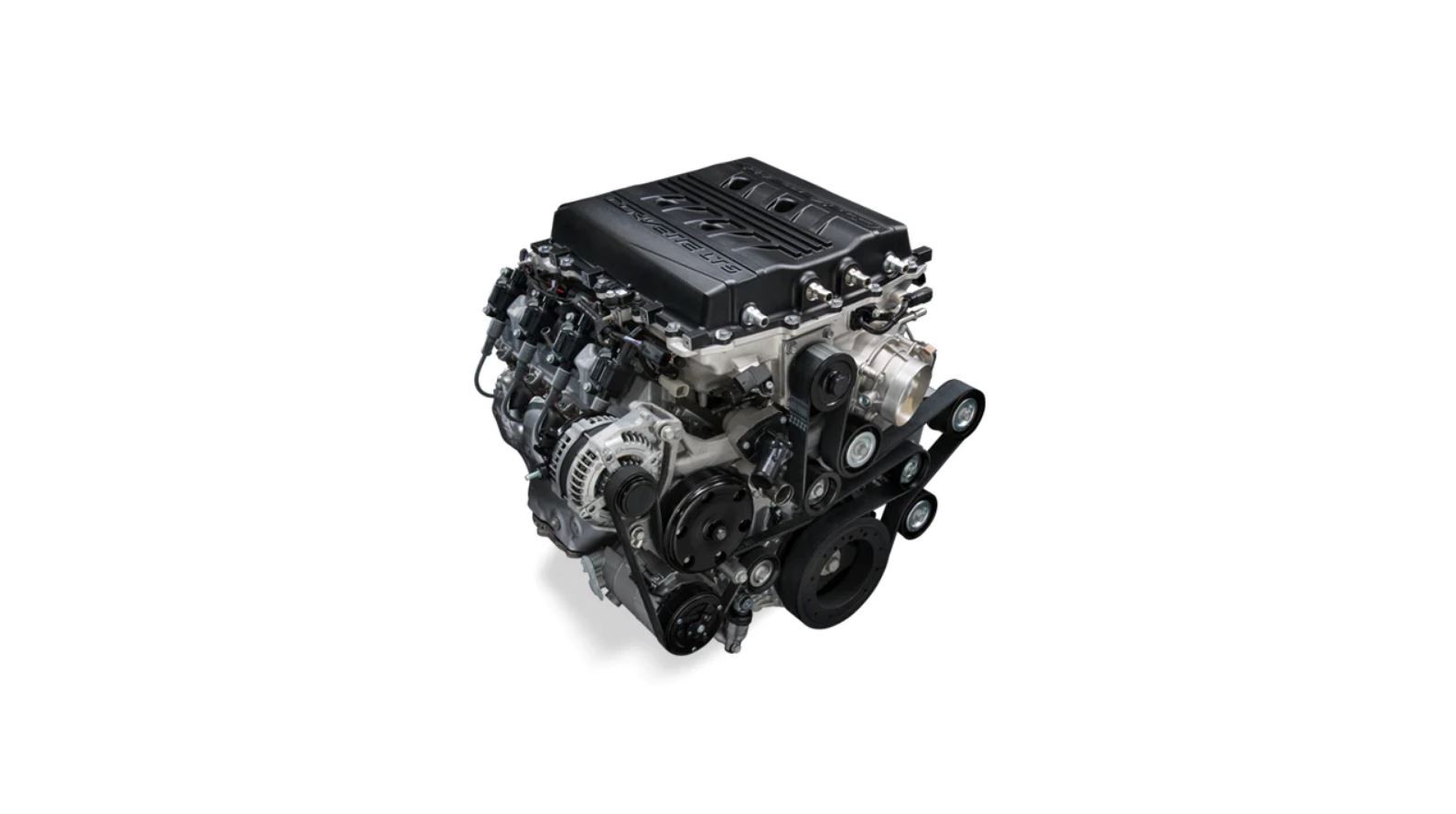 After only a year of production, the LT5 crate engine is listed on the Chevrolet website as discontinued. The most powerful engine ever offered in a Chevrolet-branded production vehicle was introduced for the 2019 model year with the pinnacle of the seventh-generation Vette, the mighty ZR1.

Often described as the ultimate small-block V8 produced by General Motors, the LT5 shares many parts with the LT4 that Chevrolet still offers in the form of a boxed engine. The block, heads, pistons and rods are carried over as the short list of differences begins with the dual fuel system.

Unlike the LS architecture of the previous generation, the LT offers direct fuel injection for all members of the family except the LT5. This guy rocks primary direct injection and extra port injection, two controllers for the fuel supply, and stronger crankshaft material.

Dubbed BAS for Big Ass Supercharger, the LT5 features an agitator hood due to the 2.65-liter blower with a 170-degree helical rotor set versus 160-degree for the LT4’s 1.7-liter blower. . Either way, the compressor actually spins a little slower at 15,860 rpm versus 21,000 rpm. Designed to peak at 13.9 pounds per square inch of boost, the blower needs 110 horsepower to spin.

Completed by the largest throttle body ever offered by General Motors at 95 millimeters against 87 millimeters for the LT4, this block develops a staggering power of 755 horsepower and a torque of 715 lb-ft (969 Nm). With Chevrolet Performance’s higher-flow intake that incorporates a dry media filter, the 6.2-liter LT5 engine can be upgraded to 772 force-fed ponies.

Although General Motors no longer offers the LT5 as a crate engine, aftermarket companies offer turnkey solutions at a steep price. Speartech, for example, currently lists their LT5 with a 10-speed automatic transmission for $ 37,500, excluding downpipes, catalytic converters, dry-sump oil tank and radiator. That’s the starting price for the Camaro 1SS, which comes standard with the 455-horsepower LT1 and a six-speed manual transmission.