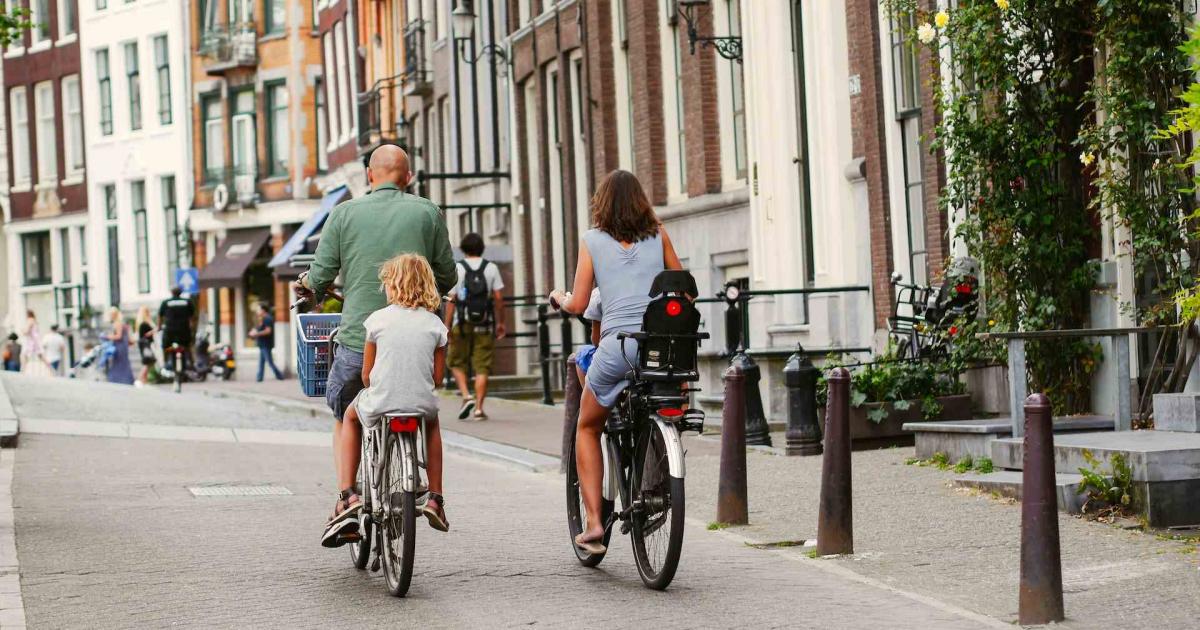 During European Mobility Week, many cities across the EU have instituted car-free Sundays, becoming more accessible to public transport and cycling

Last Sunday, Brussels instituted a car-free Sunday to mark European Mobility Week, between September 16 and 22. Between 9:30 a.m. and 7 a.m., cars were banned from driving in much of the city, giving way to public transport and bicycles.

During this time, Brussels Environment, the city’s environmental agency noted a 90% off in nitric oxide (NO) and nitrogen dioxide (NO2), which are two toxic substances emitted by internal combustion engines.

Additionally, the city also saw a significant reduction in noise levels, which made for a calm and quiet Sunday. It also highlights a point that city planners have been making in recent years, which is that cities aren’t noisy, cars are noisy.

Calm and quiet day in the streets of Brussels

According to a report by Brussels Environment on September 19, the busiest routes for travel in the city were the most affected by the drop in emissions. At Ars-Loi stationfor example, the concentration of nitrogen oxide and nitrogen dioxide dropped by 80% compared to normal weekends.

For less noisy streets like Avenue Houba de Strooper and Chaussée de Wavre in Auderghem, the drop was less pronounced, but still significant – at 68%.

The authorities point out that annual emissions have been falling since 2019, by around 10% per year. However, there is still a long way to go, because according to European Environment Agency, in 2018, Belgium recorded approximately 8,900 deaths caused by air pollution.