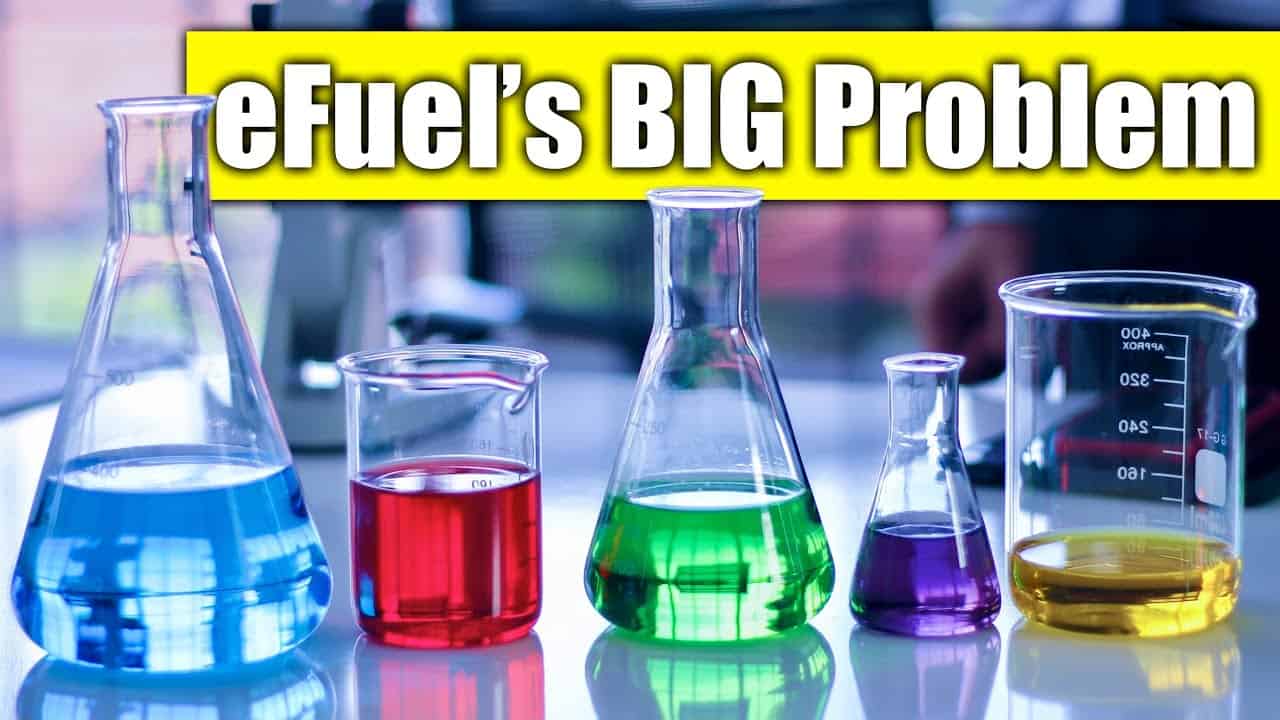 Can synthetic fuels save the combustion engine? |

Automakers like BMW and Porsche are investigating synthetic fuels as a way to keep internal combustion engines alive in the face of stricter emissions standards. Corn Engineering explained Host Jason Fenske is skeptical of this new fuel technology.

While gasoline and diesel are refined from natural stocks of crude oil, synthetic fuels are made by combining different molecules into a substance that functions like conventional fossil fuel in a combustion engine.

This process is believed to be carbon neutral, as one of the components of most synthetic fuels is carbon extracted from the atmosphere, Fenske noted. So, although the combustion of synthetic fuel could still produce carbon emissions, they would theoretically be offset by the recovery of that carbon for increased fuel production. Plus, unlike fossil fuels, you can always make more synthetic fuel.

In addition to keeping gasoline cars on the road, synthetic fuel also has one of the main advantages of gasoline – energy density. It can’t match gasoline for energy density, but it’s much better than hydrogen or lithium-ion batteries used in today’s electric cars, Fenske said.

However, synthetic fuel must be made from renewable energy in order to be cleaner than gasoline, Fenske said. This is not the case with electric cars, which can still have a very low carbon footprint even when charged from the dirtiest power grids.

Charging an electric car is also a fairly straightforward process, while making synthetic fuel, transporting it, and then burning it in a combustion engine adds a lot more steps, making it inherently less efficient.

As a result, less energy put into synthetic fuel actually gets to the wheels, Fenske said, citing recent studies. The higher energy density of synthetic fuels could make them a good choice for aviation or maritime applications, but even that would still be very expensive, Fenske concluded.

These challenges have not discouraged automakers from experimenting with synthetic fuels. Porsche is testing it in racing cars and supporting a pilot plant in Chile. Last year, BMW invested in Prometheus Fuels, claiming the startup would be able to sell synthetic fuel at a price comparable to gasoline.

This article was originally published by Motor Authority, an editorial partner of ClassicCars.com.