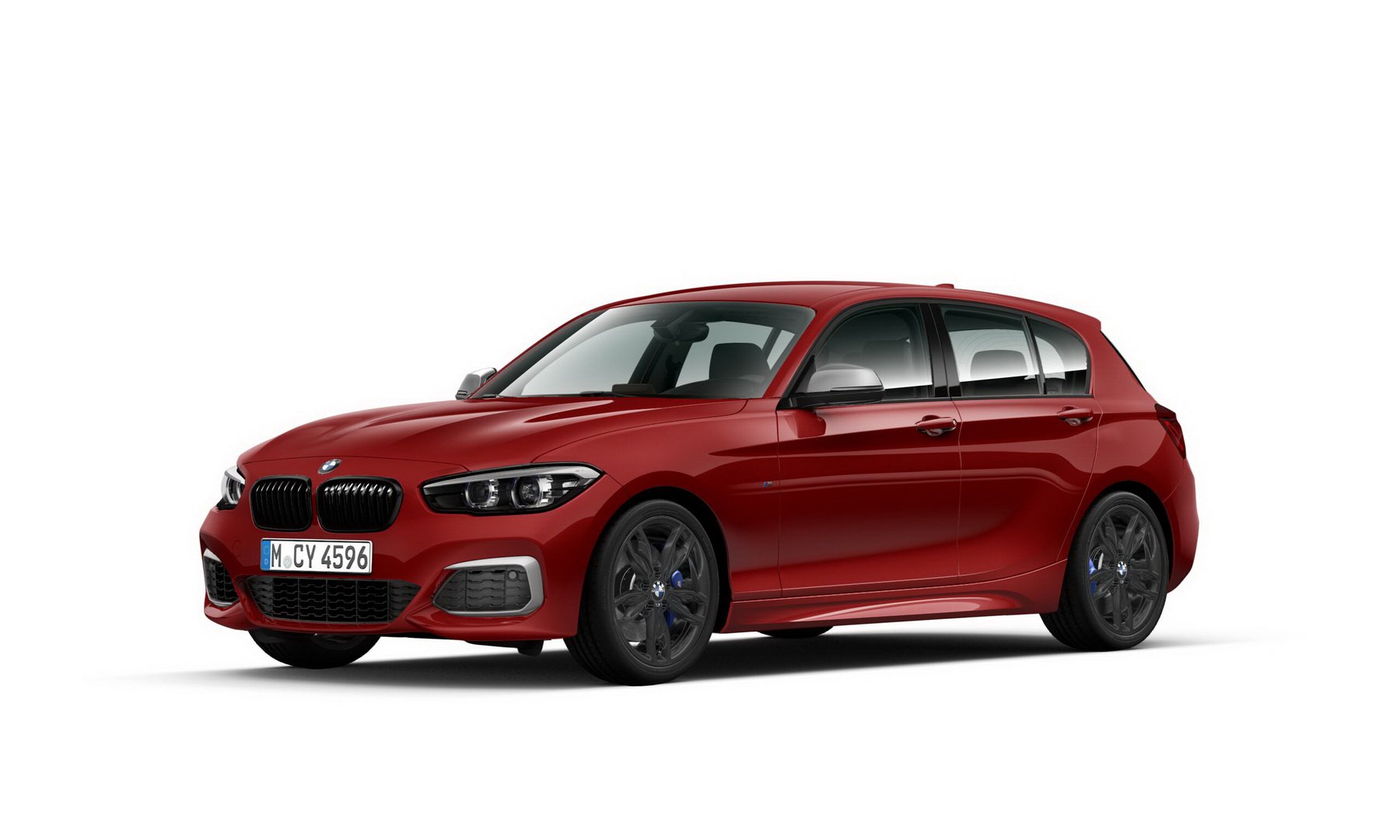 With 627 horsepower to its credit, the M5 CS currently holds the title of most powerful production BMW of all time. However, the tuning scene has repeatedly shown us that you can extract ridiculous power from far lesser cars. For example, this is a Series 1, although it comes from a time when it still had a straight-six engine.

Yes, it’s an M140i, but the days when his B58 produced “only” 335 horsepower are long gone. Owned by YouTuber hampshirephoto, the Bavarian hot hatch arrived at Pure Turbos to have its forced induction completely revamped. It was already a stage 2 before entering the workshop in Belgium. Once there, it hit the dyno to produce 480 crank horsepower, with 407 hp going to the wheels.

Then it was time to remove the stock turbocharger and install the bulk of the Pure800 Stage 3 unit. As if that weren’t enough, the M140i received a Beast exhaust system. Back on the dyno after receiving the mods, the B58 made 567 hp crank and 483 hp wheel. After being remapped, the numbers increased significantly to 617 hp and 525 hp, respectively.

The M140i went from Hot Hatch to Hyper Hatch

Running on E30 fuel (70% gasoline and 30% ethanol), the M140i developed a meaty crank of 670 hp and 570 whp with the standard ECU. After being flashed, the straight-six engine produced 730 hp at the crank, with 620 hp at the wheels. To have so much power in such a small car is quite intimidating, and even without ethanol it should be a real firecracker.

It’s only a matter of time before we see the hatchback with supercar power levels in a drag race. In the meantime, he’s heading to Germany for high-speed runs on the glorious Autobahn. We’re looking forward to hard launches rather than its outright top speed, though that should be pretty impressive too.

How to choose the right title lending company