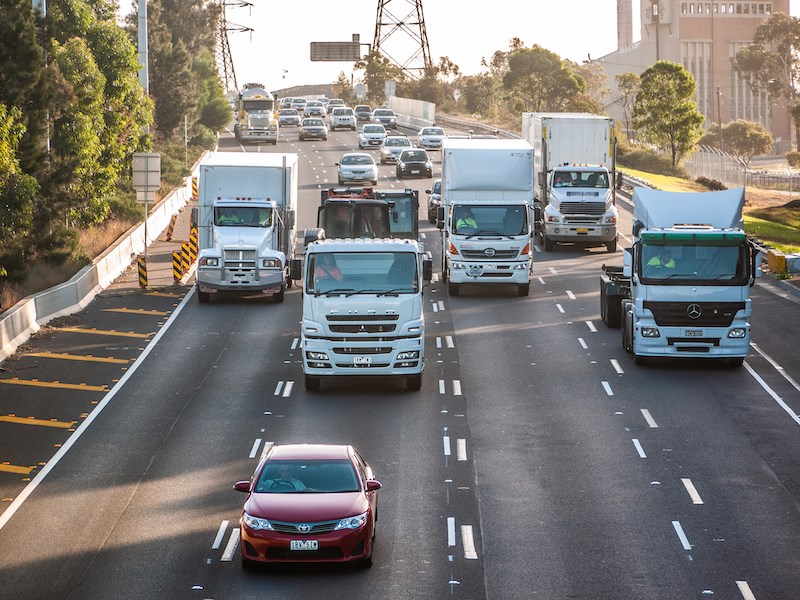 Australia has adopted its design rules (ADR) and can now apply a change in heavy-duty engine emissions regulations from Euro V to Euro VI as a primary standard.

The second revision of the relevant ADR allows trucks to the stricter Euro VI to still be certified.

The proposal to impose Euro VI on all new trucks remains under consideration.

The Federal Department of Infrastructure and Transport recently collaborated with the National Road Transport Association (NatRoad) in preparing a brief for the new Federal Government on the Euro VI requirement for all new trucks.

Members have given NatRoad comments that the government should offer a rebate for the purchase of a Euro VI truck linked to higher fuel tax credits once they are restored.

This rebate could be applied to offset higher fuel costs for heavy vehicle operators associated with the increased weight of Euro VI technology.

NatRoad has also strongly recommended to the government that the introduction of mandates maintain vehicle productivity and improve heavy vehicle operators’ incentives to use Euro VI vehicles, for example by increasing steer axle mass limits and increasing the width and length of vehicles for these models.

This would make Euro VI vehicles more competitive, compared to Euro V or earlier trucks, rather than less competitive (given their generally reduced payload).

The dates of applicability to make Euro VI mandatory have not yet been determined, but NatRoad says this will likely be part of a quick decision by the new federal government.

The increase in mass necessary to offset the productivity impact of the proposed ADR is being reviewed by the National Transport Commission.

NatRoad has told the department that it is essential that the mass increase comes into effect before a proposed Euro VI mandatory ADR is introduced.

The association says that all technical issues should be resolved as soon as possible, given the long delivery time of the new trucks.

NatRoad would like all government agencies to coordinate work on the technical issues associated with the introduction of any concession, in particular a floating mass concession of 500kg for steered vehicles and 1000kg for dual steered heavy vehicles Euro VI compliant.

Sign up to receive the ATN e-newsletter, digital magazine and other offers we choose to share with you directly to your inbox