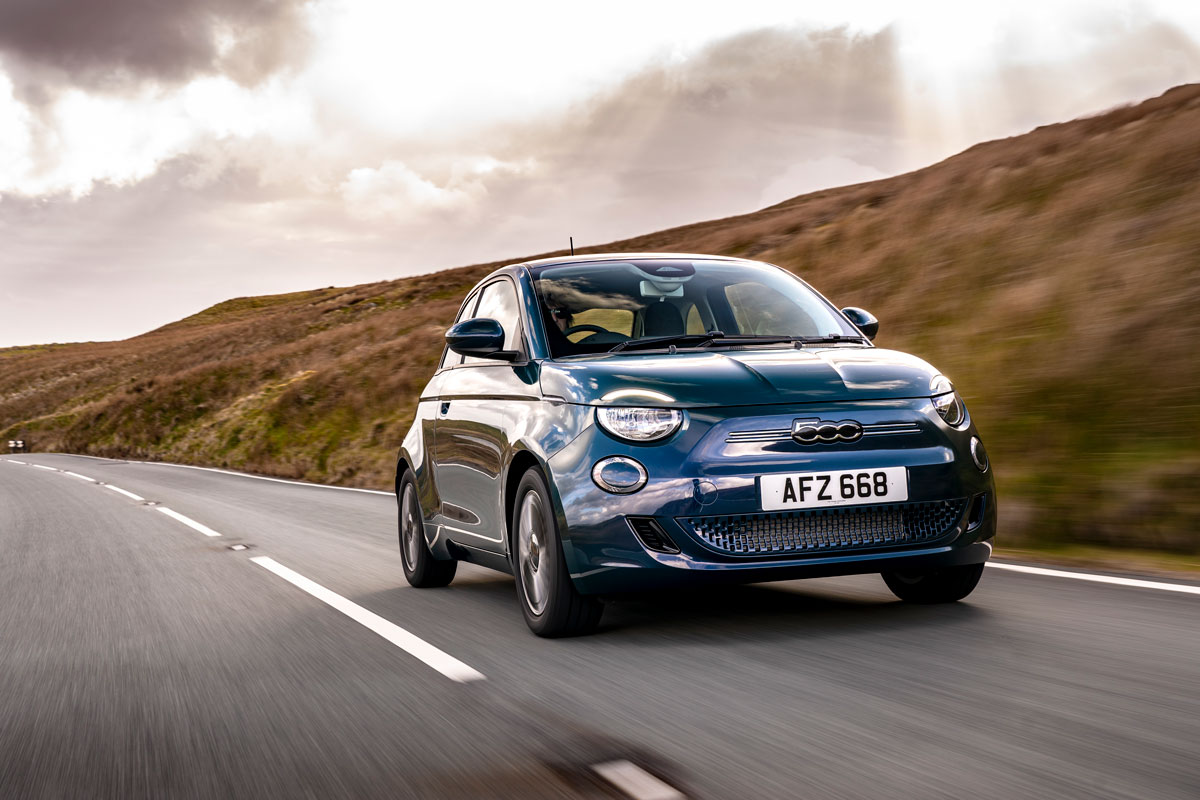 Without getting too deep into the politics of the situation, the fact is that Russia’s current invasion of Ukraine is sending shockwaves around the world and has a seismic shift on many daily operations. One such normal operation that has been completely disrupted is the oil trade, with many countries opting to phase out the oil they receive from Russia.

This has caused oil prices to rise as supply from other countries now faces increased demand. We are already feeling the effects here in Australia, with the price of a liter of unleaded petrol and diesel reaching well over $2. With no potential end to the invasion insight, this could mean high fuel prices for the foreseeable future.

So what’s the best way to navigate the problem? Well, apart from swapping your current vehicle for one of Australia’s best electric cars, you can consider swapping it for one of the most fuel-efficient cars. But, looking at all the specs and numbers can be daunting, so we’ve taken the hard work out and put together this guide to the 7 most fuel-efficient cars currently available in Australia, which also rank for the interesting points. .

So without further ado, these are the coolest and most fuel efficient cars in Australia right now.

In this story of fuel-efficient cars…

Not just a car for young girls who have just passed their driving test, the Fiat 500 is a cool little car that offers a great driving experience around town. We totally agree that it’s not the fastest or most capable car ever, but when you talk about fuel efficiency, those kinds of words won’t get used too much.

With a low fuel consumption of 4.8 L/100 km combined on the automatic model, it is one of the most fuel efficient cars currently available. And, with prices starting at just over $23,000 for the base Lounge model with standard paint, it’s also one of the most affordable. The numbers don’t lie and it’s hard to argue with them.

Naturally, to really bring down the fuel economy figure, you have to go hybrid. A combination of electric and combustion engine power makes for an incredibly economical driving experience, and the Toyota RAV4 does it so well.

It’s Australia’s best-selling SUV and for very good reason: quiet driving experience, regenerative technology, which sees the petrol engine recharging the electric motor and a huge amount of space inside for a whole family. .

The 2.5L hybrid engine maintains incredibly low fuel economy, matching the figures of the much smaller Fiat 500 mentioned earlier. Even if we weren’t in the current economic and political climate, the Toyota RAV4 Hybrid would be a no-brainer.

A great option as a fuel-efficient first car or second family car is the Škoda Fabia. The Czech automaker is part of the Volkswagen Group and often offers much more affordable versions of VW vehicles, making them an absolute steal. That’s especially true when you consider that the company has made a real improvement to the overall finish of its cars, putting them on par with more expensive rivals.

The Fabia is not a hybrid vehicle, but due to its small size and underpowered engine, it is a great fuel-efficient car to park in your driveway. With a single 1.0L engine to choose from, with an automatic or manual gearbox, it’s easy to choose the Fabia for you.

Easy and comfortable to ride and with minimal road noise, it’s a little thing you won’t regret buying.

The Kia Picanto continues the trend of fuel-efficient small cars. Available in three trim levels: S, GT-Line and GT, all of which we would classify as fuel efficient, with the most powerful 1.25L MPI petrol engine at 5.8L/100km combined, that means you ensure a good – fun and fun-to-drive small car in a snap.

The Kia Picanto GT has already made our list of the best hatchbacks in Australia, and it’s guaranteed a spot on that list too. Again, not the fastest thing on four wheels, but for a fun scoot around town, and with enough power to take you down the highway, it’s a fuel-efficient car that ticks all the main boxes.

MG has been on a roll since re-entering the Australian car market in 2016 and while the MG3 continues to sell like hotcakes, it’s the larger MG HS Plus EV that makes this list of fuel-efficient cars. A plug-in hybrid, the HS Plus EV connects a 16.6kW battery to a 1.5-litre petrol engine, giving you up to 63km of electric-only driving.

There’s plenty of room for a whole family inside and they’ll be held in place comfortably too. Naturally, due to the low price you pay for your brand new MG, the trims and finishes aren’t the most luxurious ever, but when you’re not spending a lot and saving money on fuel, we think it’s fair trade.

It’s no slouch either, and will hit 100 km/h in less than 7 seconds. Not bad for an underpowered SUV. There’s a lot to love about the HS Plus EV and we implore you to consider it when looking to go the fuel-efficient route.

One of Australia’s best-selling utility vehicles, the Triton offers plenty of standard equipment and does a great job of overcoming tough terrain and driving in the Australian bush. We think it’s a bit of a looker, by ute standards and when you consider it’s a good $10,000 cheaper than its main rivals: the Toyota HiLux and Ford Ranger, that makes the Triton all the more more attractive.

For a bigger selection of the best utes to buy in Australia, check out our comprehensive roundup.

You literally can’t get more fuel efficient than a fully electric vehicle, and for our money, the Tesla Model 3 is still the crème de la crème. Now facing tougher competition as more automakers switch to pure electric power, the Tesla Model 3 offers an experience like no other.

It also offers up to 602 km of range when specified in the long-range version, far exceeding other electric vehicles in the same price bracket. It’s not the most affordable electric car compared to other battery-powered sedans and hatchbacks, but it doesn’t offer the same experience or range you get from Tesla.

We might be talking about fuel-efficient cars to navigate the current climate, but if you really want to prepare for the future, then you’ll want to go pure electric, and the Tesla Model 3 is the car to have.