Some Skoda Kushaq owners are facing Electronic Power Control (EPC) issues. Skoda said the EPC issues are due to the fuel pumps and they replaced them with a more rugged unit. However, some people still face EPC issues even with the heavy duty fuel pump.

The first problem was reported on Twitter by user Suman Mandal. He faced the EPC problem in just 40 days after purchasing the Kushaq and his fuel pump was replaced recently, but he faced the same EPC error again and the car broke down.

Dipanjan Purkait also reported his issue on Facebook. He reported that his Kushaq also had an EPC error but the car did not break down. There was also no error in Skoda Connect which is a connected car app from Skoda Auto. His Kushaq is also equipped with a heavy-duty fuel pump, but the EPC error still appeared in the instrument cluster. Dipanjan informed the service center of the issues, but it is closed due to the Durga Pooja festival taking place in Kolkata. It uses the 1.0 TSI with a manual gearbox.

Then there is a Tweeter by Prarabdh Sharma. He was asked for the fourth time to go to the service center since purchasing his Kushaq. The service center has already replaced the fuel pump with a more robust unit, but the EPC error still occurred on the dashboard. It also faces other issues like brake noise and clicking noise. The service center forwarded the feedback to the technical team on the knocking problem and asked Prarabdh to make a video recording of the brakes. 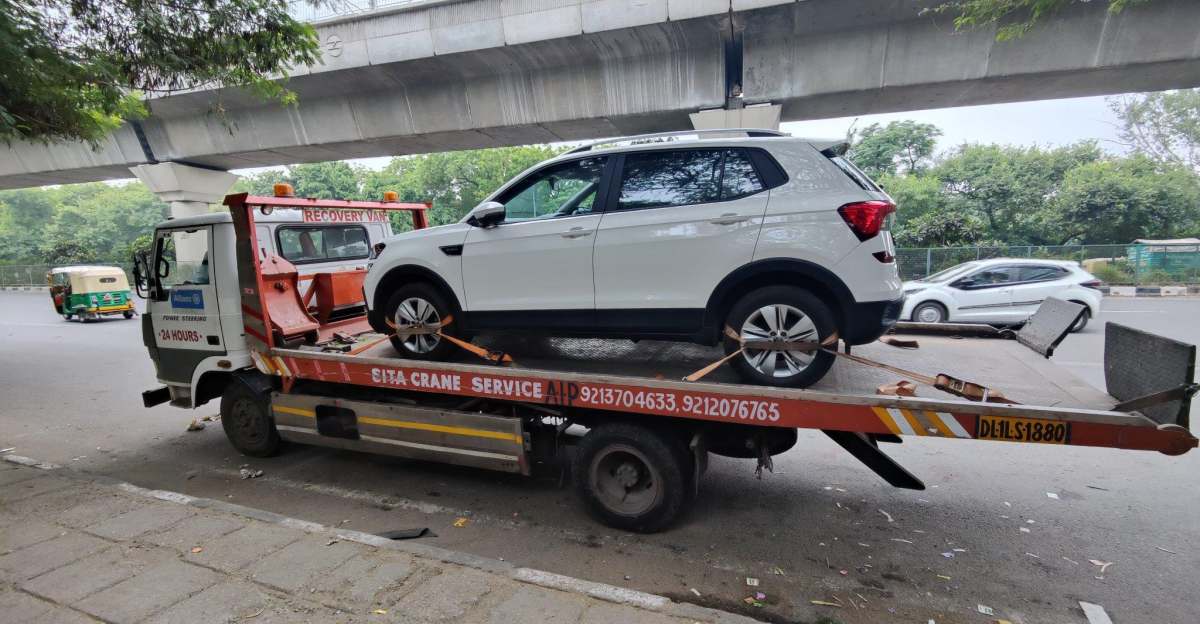 On the other hand, some customers reported that the EPC light went out after updating their ECU to the service center. Zac Hollis, Skoda’s director of sales, service and marketing, said the EPC errors stemmed from poor fuel quality, software errors, engine management issues and rat bites. He also said there was no problem with the heavy-duty fuel pump. Additionally, a customer spotted an EPC light during the PDI inspection or before delivery of their Kushaq. The dealership said he had not yet checked the vehicle and would clear the error before delivery. So, they can install the heavy-duty fuel pump and update the software before delivering the SUV to the customer.

These issues only affect the 1.0-liter TSI engine. Skoda said that the original fuel pump has failed due to the varied quality of the fuel we get in our country. The engine produces 115 hp of maximum power and 178 Nm of maximum torque. It is offered with a 6-speed manual transmission or a 6-speed torque converter automatic transmission. 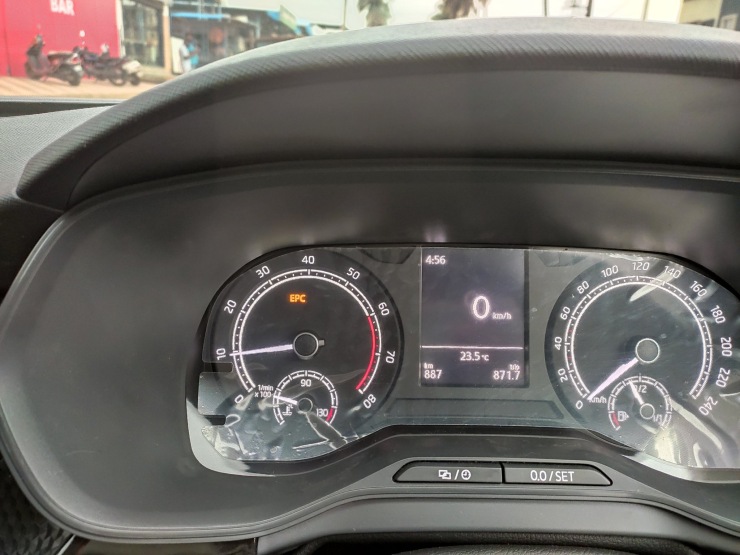 A more powerful 1.5-liter TSI engine is also offered. So far, no problems have been reported with the 1.5 TSI or its famous DQ200 DSG dual-clutch automatic transmission. The engine develops 150 hp of maximum power and 250 Nm of maximum torque. It is offered with a 6-speed manual gearbox or a 7-speed DSG gearbox.